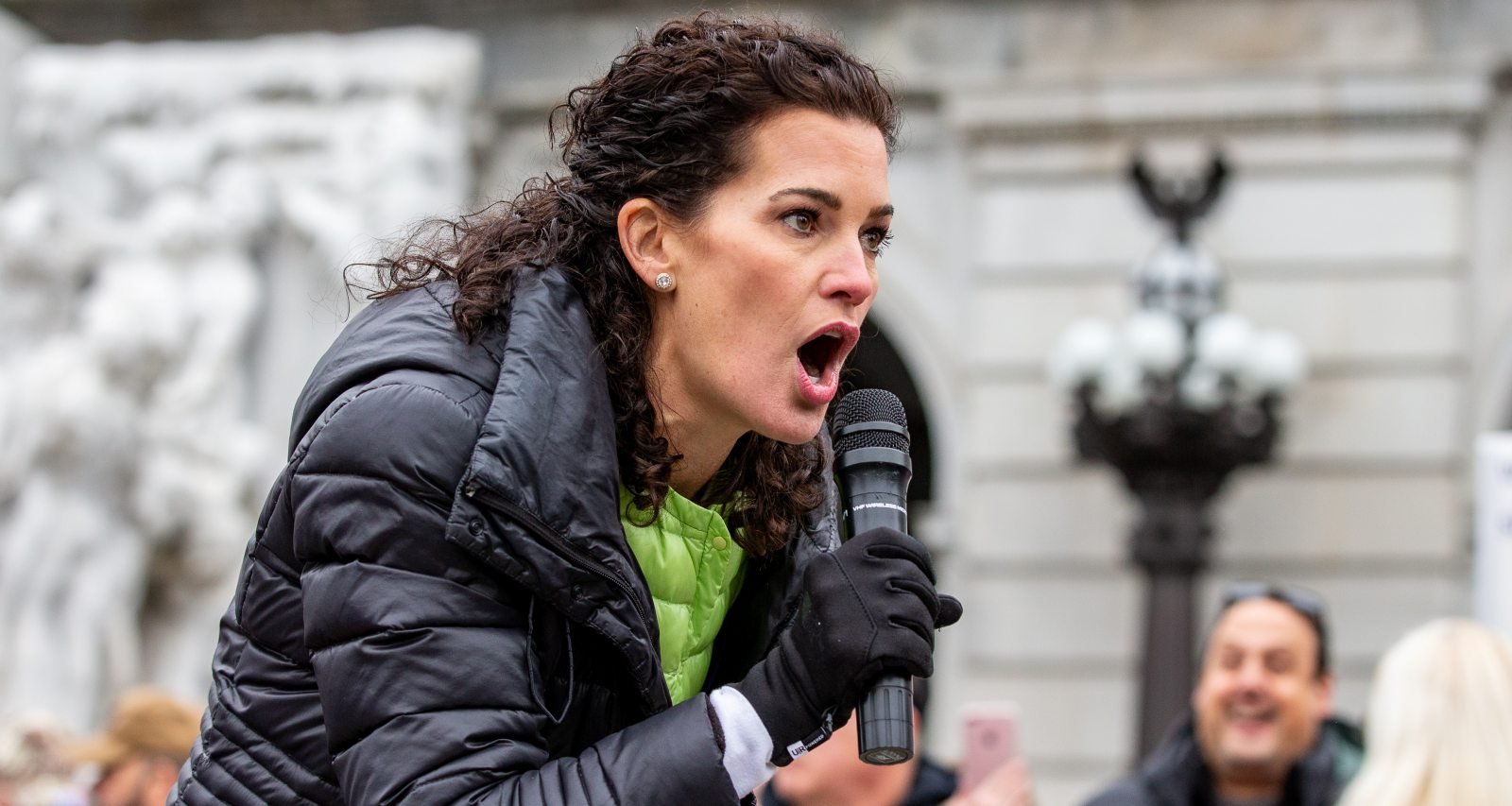 Wendy Bell has been removed from the lineup of Pittsburgh-based conservative radio station, WJAS-AM. The reason cited was an unspecified “personnel matter,” and until that is resolved, Bell’s regular listeners won’t see her back anytime soon. This incident has not only made Bell the hot topic, but also drawn attention to her family, especially her husband. Dr. Joe O’Toole, Wendy Bell’s husband, maintains a low-key presence in the media, which provokes some curiosity about who he is. So, we answer those queries about Joe O’Toole right here.

Joseph F. O’Toole was born on September 10, 1970. He is a longtime resident of Pittsburgh, Pennsylvania, where he grew up alongside his three siblings.

Joe O’Toole’s father, James O’Toole Sr., is a local doctor. He worked at a grocery store to pay for medical school.

Inspired by their father, Joe and his brother, James O’Toole Jr., also pursued medicine. James Jr. is a plastic surgeon in Pittsburgh.

Joe O’Toole graduated from St. Louis University School of Medicine in 1997. He studied cardiology for four years at the University of Pittsburgh Medical Center (UPMC), but also has experience working with his father.

O’Toole’s patients have excellent things to say about him. He also finds the cardiology field exciting, which made picking cardiology over orthopedic surgery in med school worth it for him.

Michael O’Toole graduated from Central Catholic High School in 2018. He is a student at Clemson University.