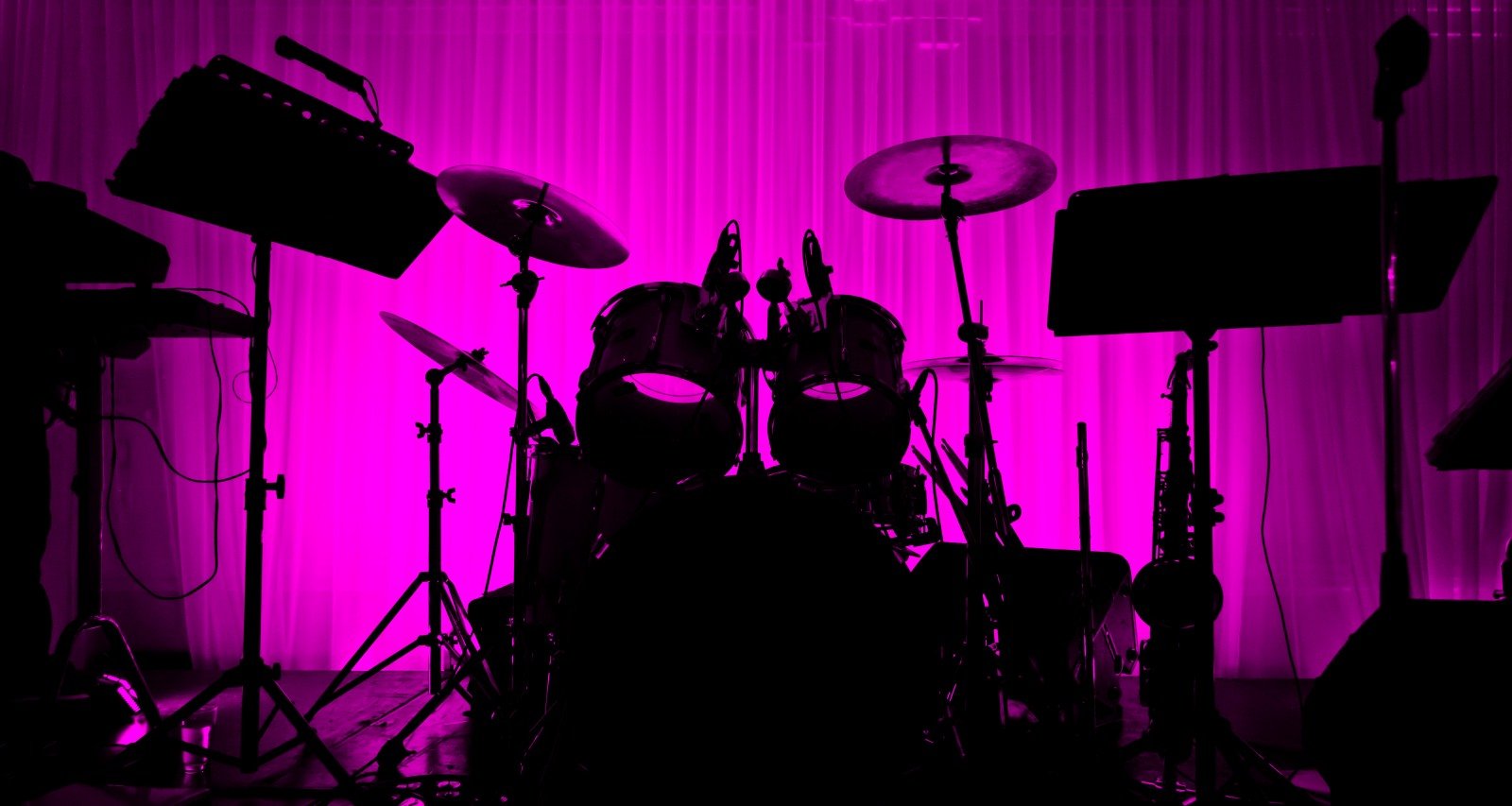 America’s Got Talent season 16 has premiered with a bang with the second Golden Buzzer of the season. Jane Marczewski’s story about fighting cancer while pursuing her musical dreams has not only been inspirational to AGT viewers, but also led Simon Cowell to hit the Golden Buzzer for her. Marczewski, aka Nightbirde, has a lot of fans curious about her story. Most want to know who Jane Marczewski’s husband is. The curiosity about her ex, Jeremy Claudio, has only grown since she revealed he had split from her shortly after her cancer returned. We reveal more about who Jeremy Claudio is right here.

Jeremy Antonio Claudio was born on August 8, 1989. He is the son of one Benjamin Claudio and Nichohl Maria Mendoza Wise.

Jeremy also has two sisters, Patti and Susai, per his social media. His family hails from New York, where Jeremy grew up in Brooklyn. Jeremy now lives in Nashville, Tennessee.

Jeremy Claudio is a singer-songwriter based in Nashville. He is a drummer and frontman for the band Tiger Drive, and he’s also written and worked with other artists.

The band released songs like “Watch Me Go Live” in 2019. However, there are no details about any recent music from them.

Jane Marczewski was supportive of his career, too. A few years ago, she hoped to gift him a new drum set on Christmas and raised over $1,300 towards a $2,000 goal on Indiegogo.

Jane Marczewski, known in local musician circuits as Nightbirde, was engaged to Jeremy Claudio in March 2015. Eight months after they met, Marczewski and Claudio married the same year on July 5, at an eclectic, old-timey restaurant/coffee shop in Newark, Ohio.

Soon after, the New Yorker and the Ohio native moved to Nashville. While Claudio tried to make it as a musician, Marczewski took a break from music and held a day job.

But just when she was ready to try singing again, she was diagnosed with breast cancer in 2017. Music was again on the back burner as she went through treatment.

By 2018, she had defeated the cancer and returned to performing, already gaining attention online. She shared regular updates about her cancer battle online as well, which is how she revealed to her growing legion of followers that she was diagnosed with cancer again on New Year’s Eve 2019.

This time, she was given a three- to six-month life expectancy. And the same week, she shared in a profile featured on Saturate Global, her husband “let me know he did not love me anymore and was done with our marriage.”

Although it appears that her health and personal life have gone downhill, Marczewski’s online activity shows she has not lost hope at any point. Her story has become an inspirational one to her followers and others with similar experiences.

While Marczewski is Simon Cowell’s Golden Buzzer on AGT, not much is known about Jeremy Claudio’s whereabouts. He hasn’t been active on social media since last year.