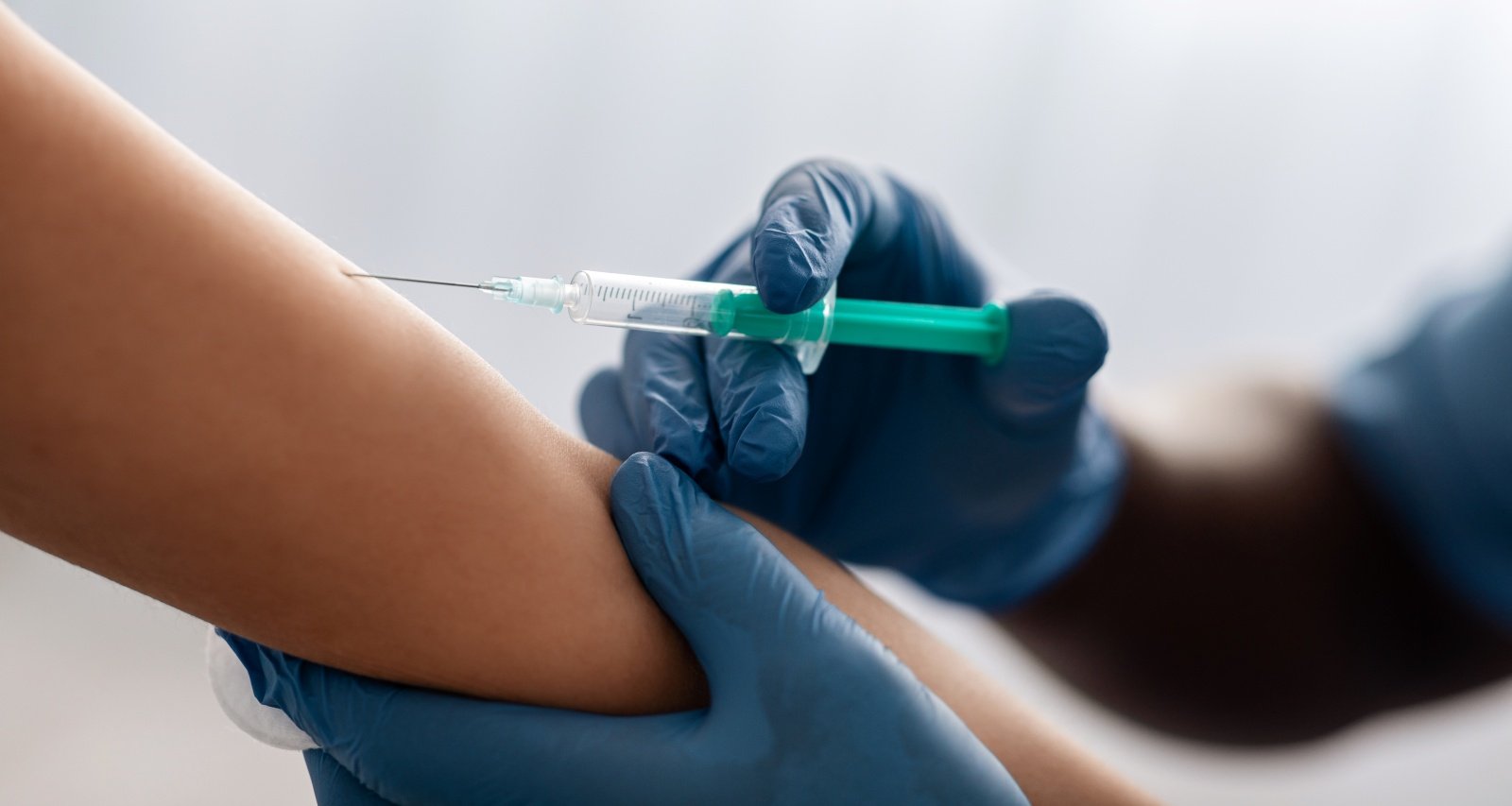 The name Jacob Clynick recently began doing the rounds of Twitter’s COVID-19 vaccine community. The Michigan boy was only 13 when he passed away in June 2021, a few days after getting his second shot of the Pfizer vaccine, according to a family member. Now his relative is raising concerns and questions about the risks and very little information available concerning the effects of COVID-19 vaccines on children. Social media users are asking, who is Jacob Clynick and what happened to him? We reveal why Jacob Clynick’s name has gone viral on social media here.

The Zilwaukee teen is survived by his parents, Joseph Clynick and Courtney Jones; his siblings, Gage, Cayden, and Missy; his grandparents; and extended family.

A GoFundMe page has been set up to help his family during this trying time. As of this writing, it has raised over $5,000 towards a $15,000 goal.

The page and his obituary mention that he was a student at Zilwaukee Elementary and excited about high school. He was keen on learning how to play the trumpet and joining the school band.

Those who knew him will especially remember his humor. He was said to have a meme fit for every occasion.

What Happened to Jacob Clynick?

Jacob Clynick’s funeral service is scheduled for June 26, 2021, 10 days after he passed away. A relative has said a forensic autopsy was first conducted to determine the cause of death.

According to the woman who identified herself as Jacob’s aunt, Tami Burages, the family received the initial autopsy results on June 18.

“The initial autopsy results (done Friday) were that his heart was enlarged and there was some fluid surrounding it. He had no known health problems. Was on no medications,” she wrote in a since-deleted Twitter thread.

A week ago today my brother’s 13-year-old son had his 2nd covid shot. Less than 3 days later he died.

The initial autopsy results (done Friday) were that his heart was enlarged and there was some fluid surrounding it. He had no known health problems. Was on no medications. pic.twitter.com/5q3jnF6okQ

Jacob’s name began trending on social media when his father’s sister opened up about his death on her Twitter page. Tami Burages posted a thread on June 20 where she raised concerns about the possible connection between Clynick’s death and the COVID-19 vaccine.

Burages shared a photo of what appeared to be Jacob’s vaccination record card, which revealed he received his second shot of the Pfizer vaccine on June 13. He passed away three days later. Burages said Jacob had no known health condition, nor was he on any medication.

Burages emphasized that she is “pro-vaccine” and made sure her own 14-year-old son got the COVID-19 vaccines as soon as it was available to him.

However, Burages has voiced the family’s questions online. She urged the U.S. Centers for Disease Control and Prevention to investigate and inform the family if Jacob’s death was related to the vaccine. She also requested that more information about the vaccines be disclosed, especially to parents.

Burages also highlighted a recent study of seven boys between the ages of 14 and 19 around the U.S. who suffered from heart inflammation and chest pain, called myocarditis, after getting the Pfizer vaccine. None of the boys was critically ill, and all were reportedly sent home from the hospital within a few days, according to Dr. Judith Guzman-Cottrill, a pediatrician and senior author of the study.

Authorities in various countries, including the U.S., are investigating whether myocarditis is a possible side effect from the vaccine. Among the U.S. cases reviewed, none had signs of recent COVID-19 infection, which is linked to myocarditis.

On behalf of Jacob Clynick’s family, Burages is asking the CDC if there have been other deaths in young men receiving their second shot in the country or if Jacob’s is the first. She also stated that she is aware of the good the vaccines are doing, but asks the authorities to let parents know the risks involved in getting their children vaccinated.

Burages’ Twitter thread received immense response and was picked up by multiple news outlets. However, on June 22, Burages announced she had deleted the thread, accusing Fox News and others of using her family’s tragedy for political gain.

I have deleted a tweet thread about the sudden death of my nephew following his 2nd covid shot.

Fox News and other far-right disinformation networks are politicizing the death and using my tweet to do it. They are causing my family more pain.

If you have any questions, DM me.

While there are those using the story to further the anti-vaxx debate, many pro-vaccine Twitter users are asking vaccine manufacturers to reveal more about information about the side effects of COVID-19 vaccines.