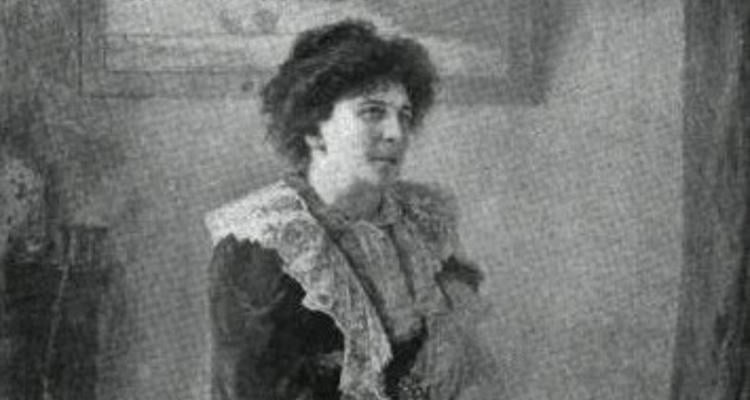 On top of that, Hertha Marks Ayrton was a woman in an era when female professions were much simpler. Born as Pheobe Sarah Marks on April 28, 1854 in Portsea, Hampshire, England, Hertha was the eldest of her siblings and was raised by her mother alone. With her father dying in 1981, Sarah took responsibility very soon.

Being far more intellectual than her peers or any other girls, young Ayrton was seen as a crude person. After getting introduced to science and mathematics, Hertha Marks Ayrton became a governess at the age of 16.

Hertha Marks Ayrton constructed a sphygmomanometer during her graduation from Cambridge University. As electric arc lighting was widely used in the late 19th century, Ayrton solved the flicker problem of electric arcs. Her study on the ripple effect in sand and water is credited as a notable contribution in the world of Physics.

In 1906, Hertha Marks Ayrton was awarded the Hughes Medal by the Royal Society for her innovations with electric arcs. After her death, the Hertha Marks Ayrton Research Fellowship has been endowed at Girton College, her alma mater. In 2015, the British Society for the History of Science created the Aryton prize for digital engagement projects.