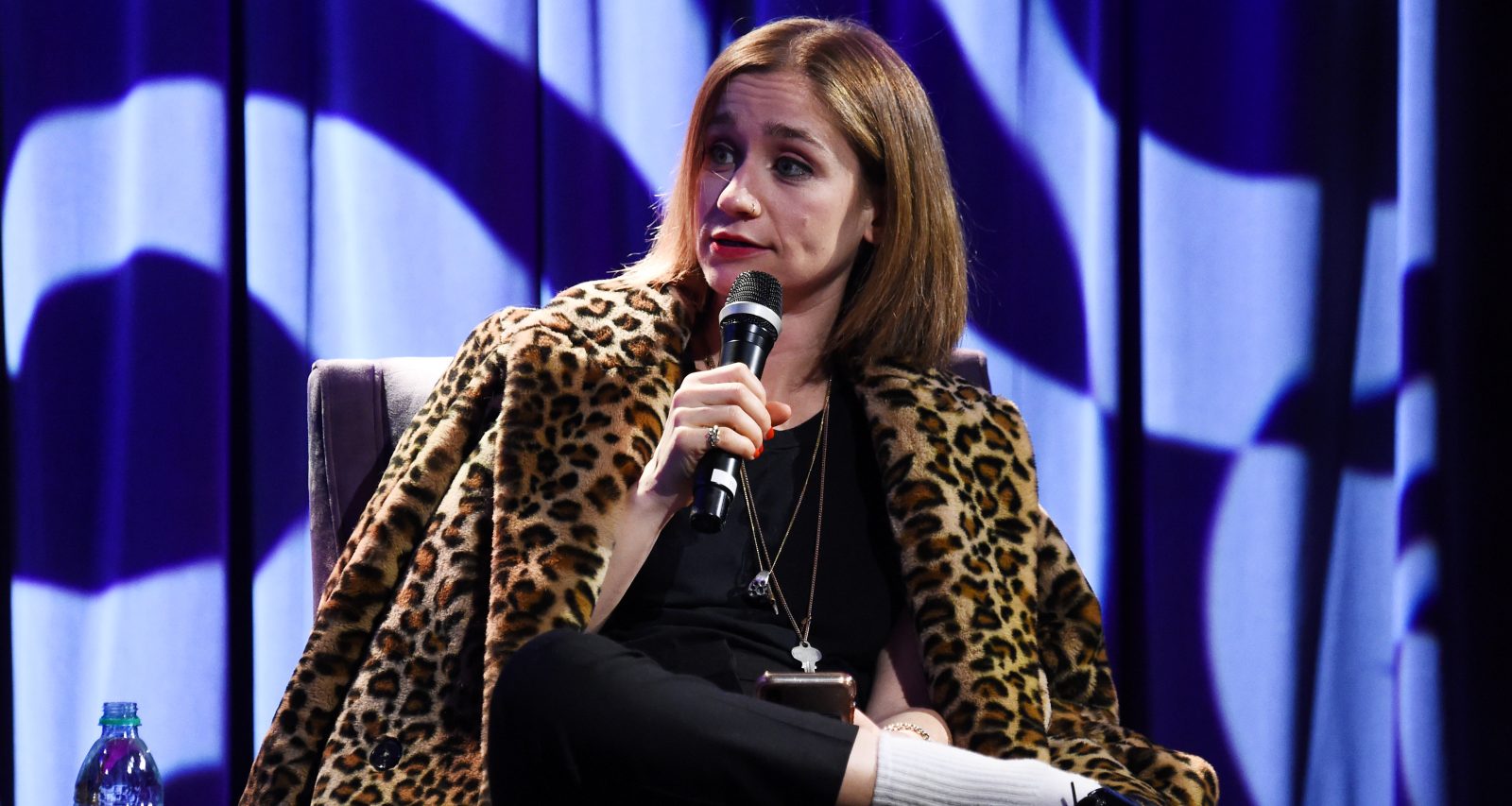 Eve Barlow in a panel discussion at the Opening Night at The GRAMMY Museum on January 20, 2020 in Los Angeles, California. (Photo by Amanda Edwards/Getty Images)

Eve Barlow is a music journalist formerly of NME. But over the years, she has become a strong voice in activism for important causes. With her readers being young people who are drawn to her music stories, she has been able to get her message of advocacy out to them effectively. She has educated her readers and social media followers on the Jewish community, anti-Semitism, feminism, LGBTQ+, diversity, and more. In recent history, Barlow has brought these issues onto television with appearances on news channels like CNN. More viewers have discovered her appeal and want to know more about who Eve Barlow is. So we highlight the career of this inspiring journalist right here.

Eve Barlow, who celebrates her birthday on October 21, is a Scottish-born Jew and Zionist. She grew up in Glasgow, but is currently based in Los Angeles, California.

Eve credits her parents, especially her dad George Barlow, for her success. George, an MBE (Member of the Order of the British Empire) with the National Health Service, raised Eve on the musical stylings of Elvis Presley, their faith, and with immense support.

Eve grew up in a traditional Jewish community in Giffnock. Years later, when anti-Semitism was growing in the U.K., she left the country and moved to the U.S. in 2014.

Speaking about choosing to leave, Eve said her great-grandfather Gershwin Berelovitch escaped the Russian tsar in 1904 and fled to Britain. His naturalization papers signed by Winston Churchill are framed and hung on a wall of their family home.

A graduate of the Calderwood Lodge Primary in Scotland, Eve Barlow left Glasgow when she was 17 to study at Manchester University in England. She studied law there for three years before moving to London.

Over the course of her student life, Barlow says her immediate career options followed the conventional path for many Jewish youths—that is, law or medicine.

Barlow was drawn more to literature, philosophy, politics, and modern studies. So moving to London to study human rights law at University College London made a good fit.

When she earned her master’s degree in 2008, the recession hit. With the lack of jobs for fresh law graduates, Barlow had no choice but to return home.

In her childhood room, surrounded by books and magazines, Barlow realized her other passion: music. So she decided to follow musicians and write on them.

Barlow had no connections to enter the journalism industry. So she started off by applying for internships and building her own portfolio.

Instead of working for a news gathering organization, Barlow learned about and attended events herself. She took the photographs, got a few minutes of backstage interviews with the artists, and created her pieces on Tumblr.

That led to internships with the London-based magazines she grew up reading. With her resourcefulness and drive, she had a steady rise in the business.

Her first accomplishment was becoming deputy editor of NME (New Musical Express). She left the job and country to move to L.A. in 2014.

While she initially wanted to take a sabbatical, her workaholic nature kicked in. Barlow became a freelancer in the U.S., producing content for several magazines.

Besides the many interviews, features, and cover stories on musicians, Barlow, who identifies as queer, has used her platform to bring attention to anti-Semitism, LGTBQ+ advocacy, feminism, diversity, and more.