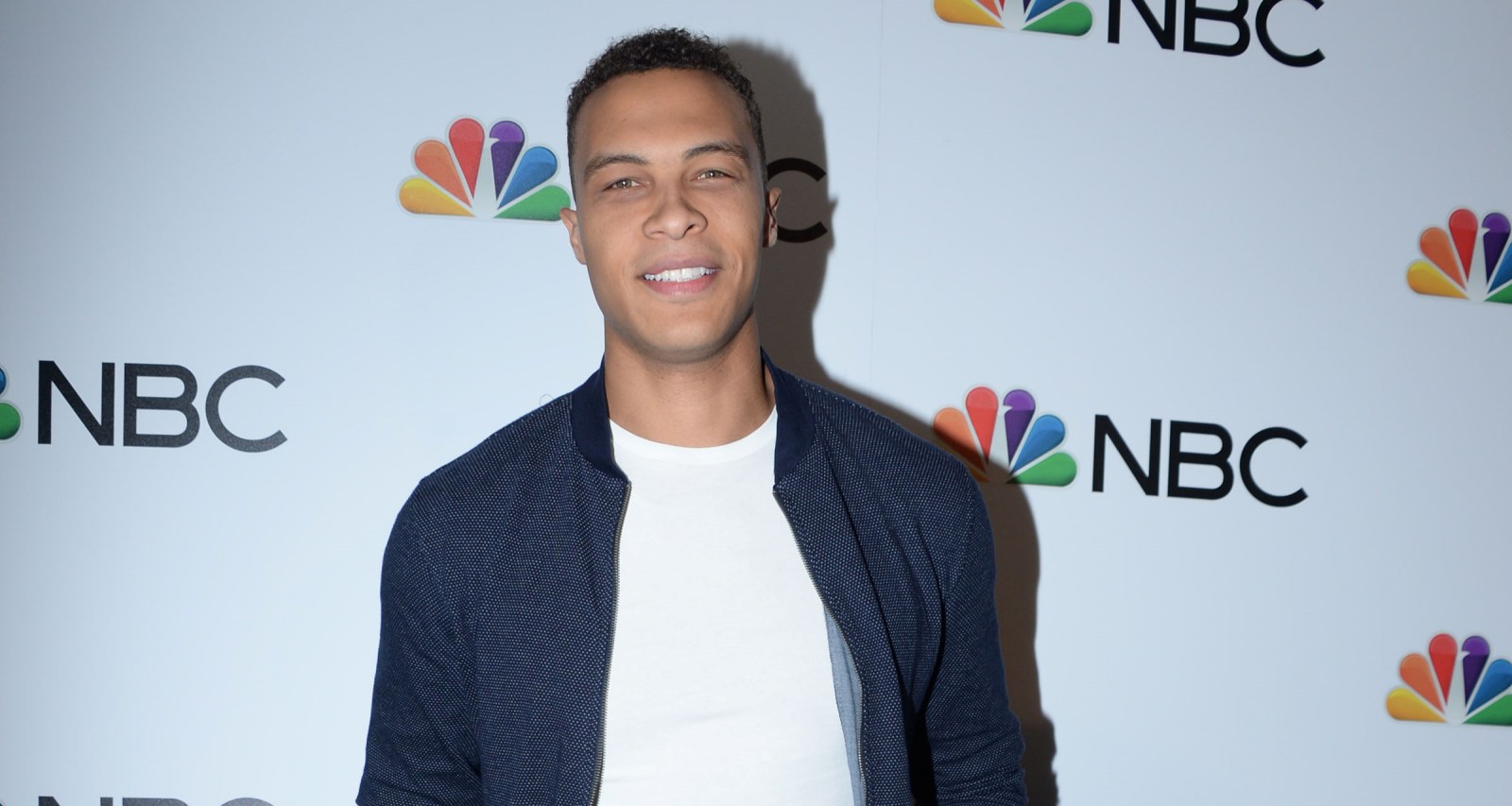 Dale Moss attends NBC And The Cinema Society Host A Party For The Casts Of NBC Midseason 2020 on January 23, 2020 in New York City. (Photo by Paul Bruinooge/Patrick McMullan via Getty Images)

Clare Crawley’s breakup from Dale Moss is getting more dramatic by the minute. The Bachelorette couple had ended their engagement in January 2021, and Crawley alleged she wasn’t aware it would be announced publicly until Moss’ social media post. Now it’s rumored that Moss cheated on her, and E! claims that the other woman is Eleonora Srugo. Who is the woman Dale Moss allegedly had an affair with? Here’s what you need to know about how Srugo is involved the latest drama rocking Bachelor Nation.

Eleonora Srugo was born on October 6, 1986 and grew up in New York City. She graduated from Stuyvesant High School in 2004, three years after the 9/11 attacks.

Stuyvesant is just blocks away from the site of the Twin Towers and Srugo and her classmates had witnessed the attacks, which became a life-changing trauma for them. The Mensa member overcame the trauma and is now an outgoing participant of the school’s alumni association.

Srugo went on to earn her BS in business administration from Boston University in 2008 and also attended the Harvard Extension School. She began her career with a brief stint at the former Style Network.

Srugo has owned an unspecified business in the Big Apple since 2017. She is also the founder of the Stuyvesant High School Alumni Mentoring Program.

Eleonora Srugo’s primary job is in real estate. She’s been a licensed realtor at Douglas Elliman since 2009.

Bachelorette alum Clare Crawley got engaged to Dale Moss at the end of season 16. However, Moss announced they had broken up on Instagram on January 19, 2021.

As with any breakup in Bachelor Nation, it wasn’t without drama. At first, Crawley shared on Instagram that she was shocked to find out about their breakup announcement through Moss’ statement on social media. But now, according to E!, Crawley had suspected him of cheating throughout their engagement.

E! also revealed that the mystery woman Moss allegedly had an affair with is Eleonora Srugo. There is no credible confirmation that Srugo was involved with Moss romantically.

Reps for both Srugo and Moss denied allegations of an affair. Their reps stated that Moss has been Srugo’s client at Douglas Elliman since at least 2019 and they’re nothing more than friends.

Meanwhile, Clare’s Instagram followers have noticed that Srugo has liked the Bachelorette’s last post, the one about the breakup from Moss. Srugo’s Instagram was public, but she switched it to private possibly due to the attention.