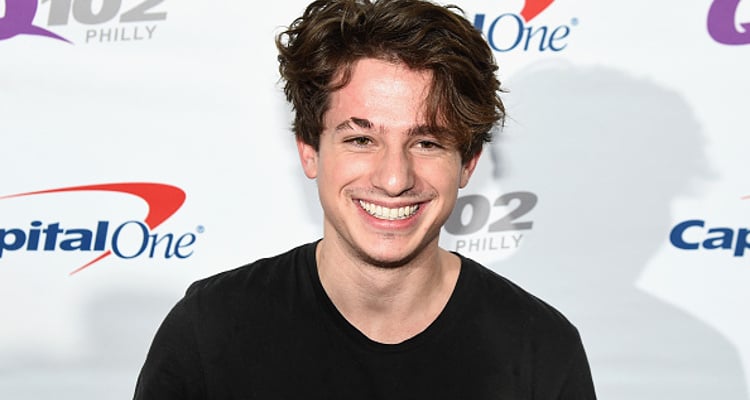 Are Charlie Puth and Bella Thorne dating? The cozy duo sparked dating rumors, after being photographed getting intimate at the beach by paparazzi.

Charlie Puth is on a roll nowadays. The Grammy-nominated artist is one of the most sought-after singers today, and it looks like he’s doing pretty well for himself on the personal front, too! The 25-year-old star was recently photographed kissing and holding hands with the 19-year-old The Duff star, Bella Thorne. Naturally, the pictures have sent social media into a frenzy, with fans of the attractive pair wondering whether Charlie Puth and Bella Thorne are dating. This definitely isn’t the first time the “We Don’t Talk Anymore” crooner has been linked with a celebrity, and we have a list of Charlie Puth’s girlfriends just for you.

Charlie Puth and Bella Thorne were recently spotted enjoying a day at Miami Beach. The dating rumors broke after Thorne was seen standing side-stage during the “One Call Away” singer’s performance at the iHeartRadio Jingle Ball over the weekend. The question that remains to be answered is what happened to Thorne’s alleged boyfriend Teen Wolf star, Tyler Posey? Meanwhile, Puth has denied the relationship rumors in an interview simply saying, “No, she’s not my girlfriend.” Let’s wait and watch, shall we? 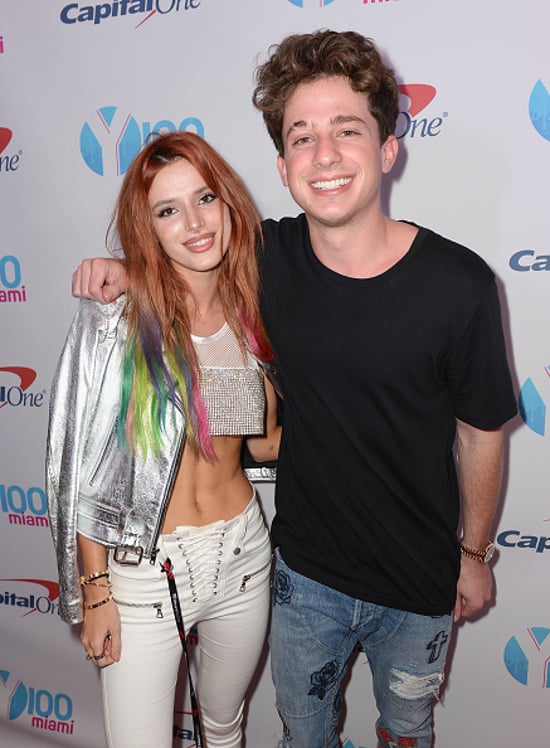 Earlier this year, Puth and the 24-year-old singer were romantically linked, after they collaborated on the chart-busting single “We Don’t Talk Anymore.” The duo began spending a lot of time together, and documented their hangouts on Instagram. When asked about the nature of their relationship, Puth admitted that “I don’t know if anyone really understands me, which is why I hang out with Selena Gomez. She gets me.” 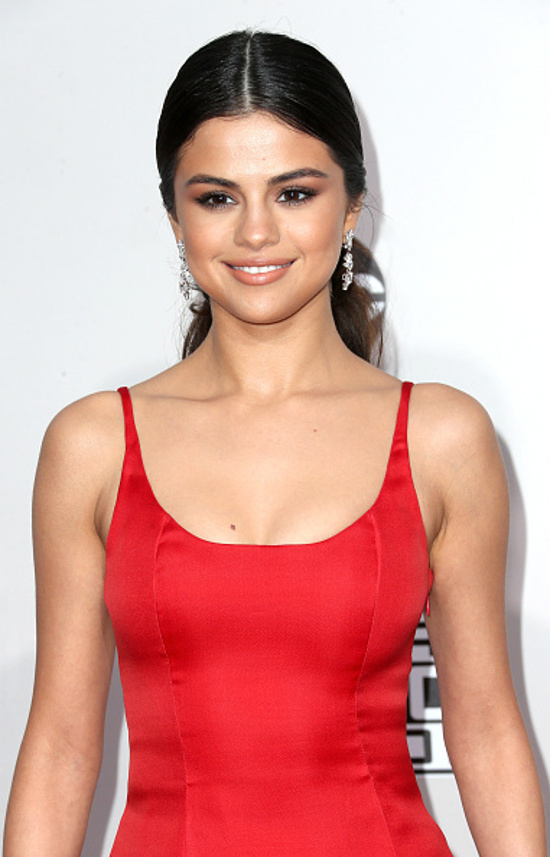 Last year, The Edge of Seventeen star and Puth fueled dating rumors, after they were inseparable during the American Music Awards. Their constant tweets also led fans to believe that the Steinfeld and Puth were an item, albeit briefly. Addressing the dating speculations, Steinfeld stated that there was nothing between them, “No, what makes you think that? No, I tweeted him happy birthday. He’s a good friend. I’m a huge fan. I think he’s so incredibly talented.” 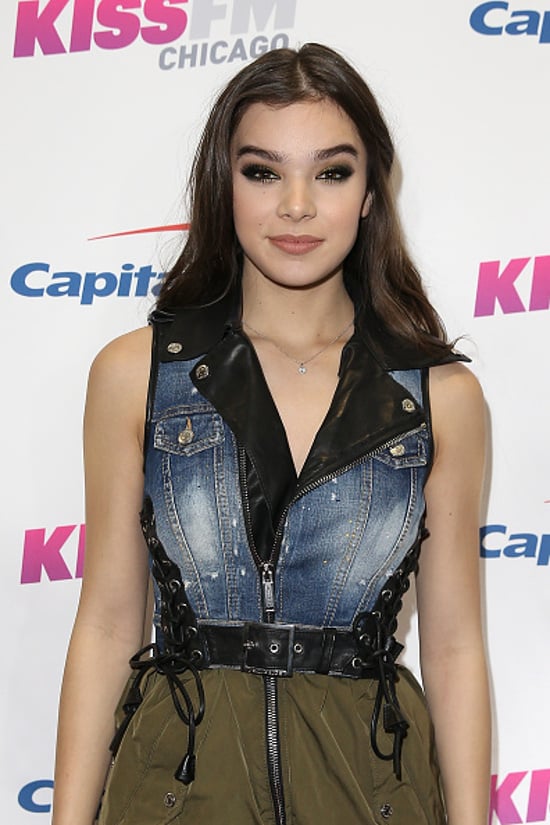 Fans of the talented duo went wild after Meghan Trainor and Charlie Puth exchanged a heated kiss at the 2015 American Music Awards. The pair had collaborated on “Marvin Gaye,” and their passionate exchange immediately sent people into a frenzy. However the 22-year-old “Me Too” singer quickly cleared the air up on Twitter, and Puth echoed her sentiments saying, “Meghan and I are good enough friends that we can laugh about it now. At first, we were like, ‘Holy s**t, what did we just do?’ I have a girl kind of in my life right now that I’m not making too public and I don’t want people to get the wrong idea.” 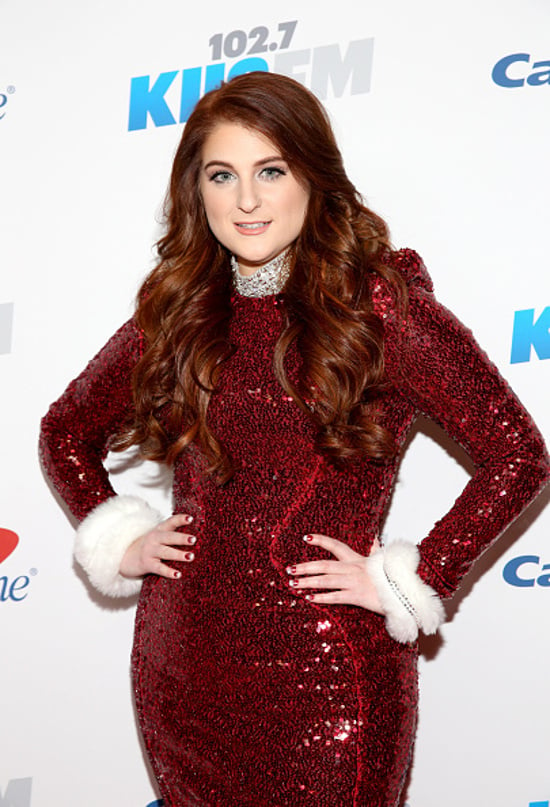