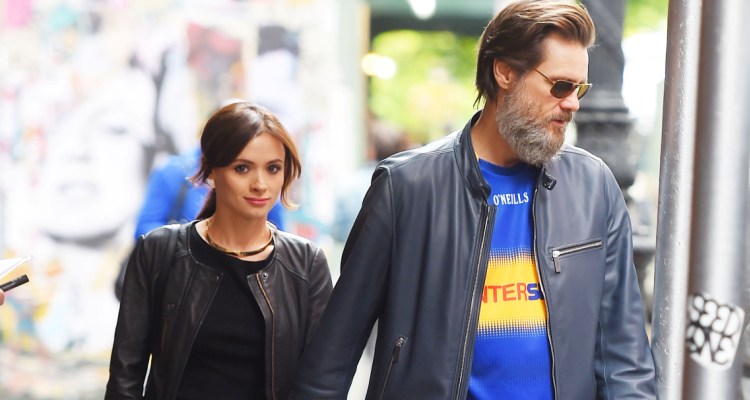 Who is Arthur King? This is a question many people find themselves asking after details came to light regarding the sad story of actor Jim Carrey and Cathriona White, his ex-girlfriend who was found dead in September of 2015. The autopsy report was just released, and while it may have provided some answers, it may have also raised more questions. Searching “Arthur King Jim Carrey” is too vague to provide the necessary information, so we’ve collected the necessary information here so you can try to decipher this tragic incident yourself.

Cathriona White was the ex-girlfriend of Jim Carrey who died on September 28, 2015, at the age of 30. Her body was found by two of her friends, who hadn’t heard from her and went to her home to check up on her. As a Hollywood makeup artist, she began dating Carrey in 2012 though they had been reported to have broken up mere days before her unfortunate passing.

According to the Cathorina White autopsy report, Jim Carrey’s girlfriend’s death has actually been ruled a suicide. And if that wasn’t sad enough, she left a note that was addressed to the actor and, if you read it, it’s clear that Carrey is likely devastated and blaming himself right now because the breakup appears to have been the catalyst for his young ex taking her own life.

“I’ve spent 3 days now in disbelief that you’re not here. I can go on brokenhearted and try to put the pieces back. I could, I just don’t have the will this time,” White wrote, adding, “Please forgive me. I’m just not for this world.” The Cathriona White suicide note also specifies that she didn’t care about a funeral or what was done with her body, and she address herself as “Dewdrop,” which is likely a nickname Carrey used for her.

The Cathorina White autopsy report states the suicide was committed using prescription medication, specifically anti-inflammatory drugs. The prescription is believed to have belonged to Carrey, though they were labeled “Arthur King,” which is likely a pseudonym Carrey used to acquire medication without his need for them becoming public knowledge. Unfortunately, that information has become public in the worst possible way.

Texts found on her phone brought to light additional information about the relationship between Jim Carrey and Cathriona White and White’s final hours. Her final text was to Carrey, asking if he was awake and if they could talk. A three-minute FaceTime conversation followed, though that was live and the details obviously weren’t recorded. However, whatever Carrey said seems to have driven White to a low enough point that she thought suicide was her only option. But, while the FaceTime conversation was the last time she was active on her phone, she did receive at least one text between the time of the call and her death: a text from Jim Carrey asking if she had seen his anti-inflammatory medication as they weren’t under the sink, which is where he normally left them. She never replied.

Our condolences go out to the friends and family of the late Cathorina White, including actor Jim Carrey. She will be missed.