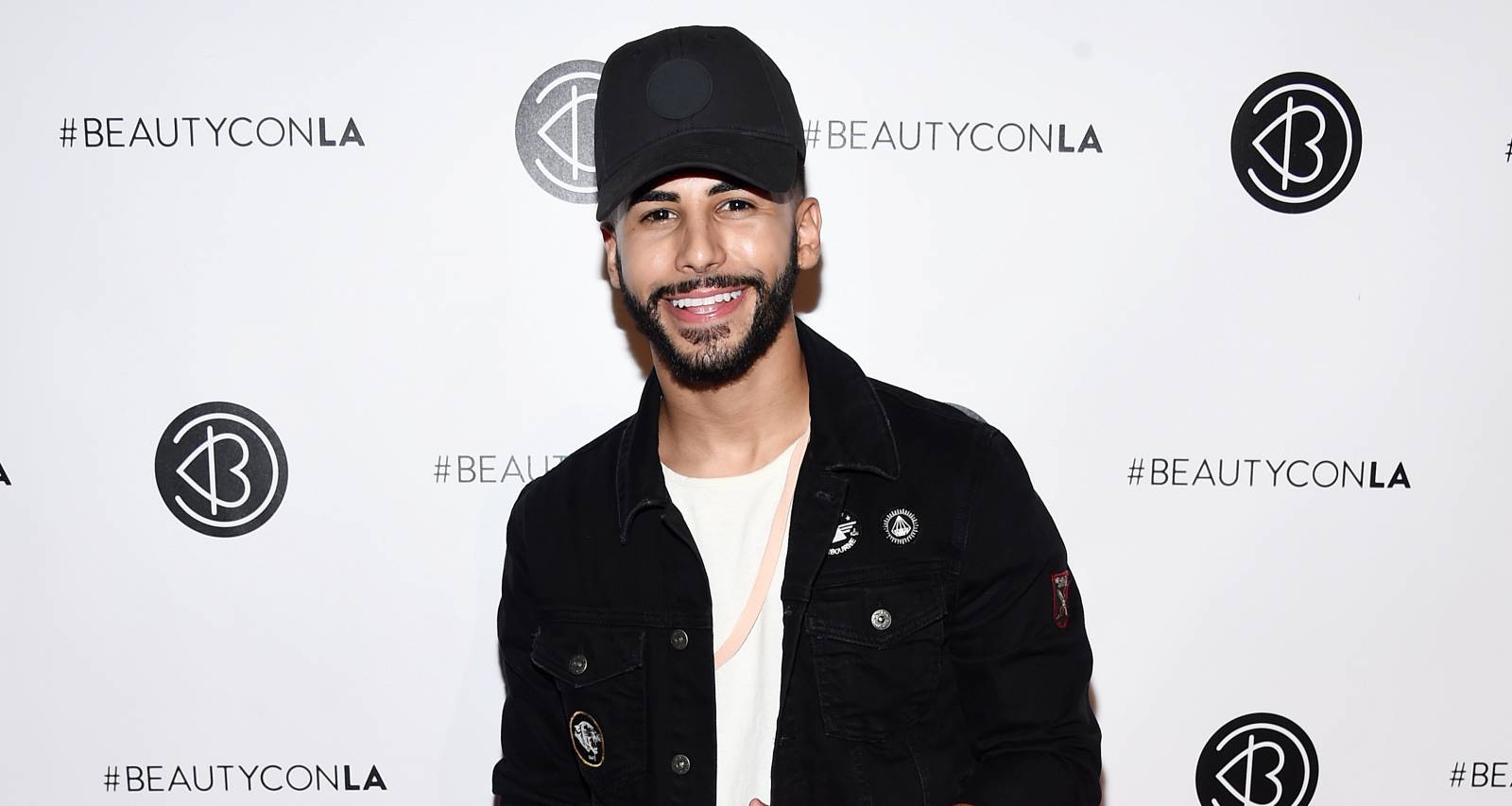 CBSN interviewed famed YouTube vlogger, Adam Saleh to get a more detailed understanding of his side of the story, after he claims he was kicked of a Delta Airlines flight for speaking Arabic to his mother on the phone.

The YouTuber filmed his removal from the plane on his phone, and shared it on Twitter. Since 3:20 a.m. EST Wednesday morning, the post was retweeted over 534,196 times, and received over 415,756 likes within 12 hours. Delta also released a statement explaining the situation, the reactions of other customers, and their plans moving forward. The news has caused people to wonder exactly who is Adam Saleh, and whether or not his whole story is true. Adam Saleh’s pranks are the reason for his fame. Fake anti-Muslim racial profiling videos among several other pranks are visible on Adam Saleh’s YouTube channel, where he has 1.6+ million followers. Is Adam Saleh’s story fake? Here’s what is known.

“Maintaining a safe, comfortable and orderly onboard environment is paramount for every flight and requires the cooperation of all of our customers in conjunction with adherence to directions from our crew members,” the statement read. “This is a Delta policy and is required by U.S. regulations as well as others governing aviation worldwide.”

The statement explained that two customers were removed from the flight leaving London Heathrow today “after a disturbance in the cabin resulted in more than 20 customers expressing their discomfort.” Delta claimed it spoke to the customers, made sure they were taken off the flight, and rebooked them for a different flight. Moving forward, Delta shared its plans to “immediately speak with our crew and other passengers when the flight lands this afternoon. We will provide an update once we have more information.”

Saleh’s Side of the Story

In the interview with CBSN, Saleh said he speaks to his mom on every flight he takes. “She only speaks Arabic,” he said. He claimed a woman sitting in front of him told him he should speak English. Saleh responded, saying he can speak any language he wants to. That’s when the woman’s husband allegedly stood up and raised his voice at Saleh. Saleh continued to explain that 20 people allegedly expressed their discomfort with Saleh and his friend, who also spoke Arabic. The captain approached the pair, asking them to leave the plane due to the complaints. Saleh claims he was kicked off the plane for “speaking a different language” and strongly expressed his shock in the video, which is linked below. Warning: This video contains parts with strong language that some viewers may find offensive.

We got kicked out of a @Delta airplane because I spoke Arabic to my mom on the phone and with my friend slim… WTFFFFFFFF please spread pic.twitter.com/P5dQCE0qos

Many people are skeptical of the claims because of Adam Saleh’s hoax history. Saleh is famous for posting prank videos that are staged to look like the real event. Saleh told CBSN in the interview that he has no intentions of letting the situation go. “What if they do this to people like my mother, who can’t even speak English?” he said.

@omgAdamSaleh Nice try Adam, but definitely a few inconsistencies with this vid, namely the fact we have footage of you boarding the plane!

Reliable hoax-buster site, Snopes finds the claim made by Adam Saleh unproven, since there is not enough information about the situation to determine which side of the story is true. Delta has not yet released a detailed explanation of the reason for the disturbance, or why he had to be removed from the plane. Investigations may still be undergoing and many are hoping evidence such as witness statements from staff and other customers from the flight will bring the truth to light. Snopes also noted that former CNN host, Soledad O’Brien suggested the reason for Saleh’s removal may be because flight attendants were tipped off about his career as a prankster. See her tweet below.

A LOT still unclear. But apparently woman sitting near my friend tipped off flight attendants he was a youtube star known for pranks.