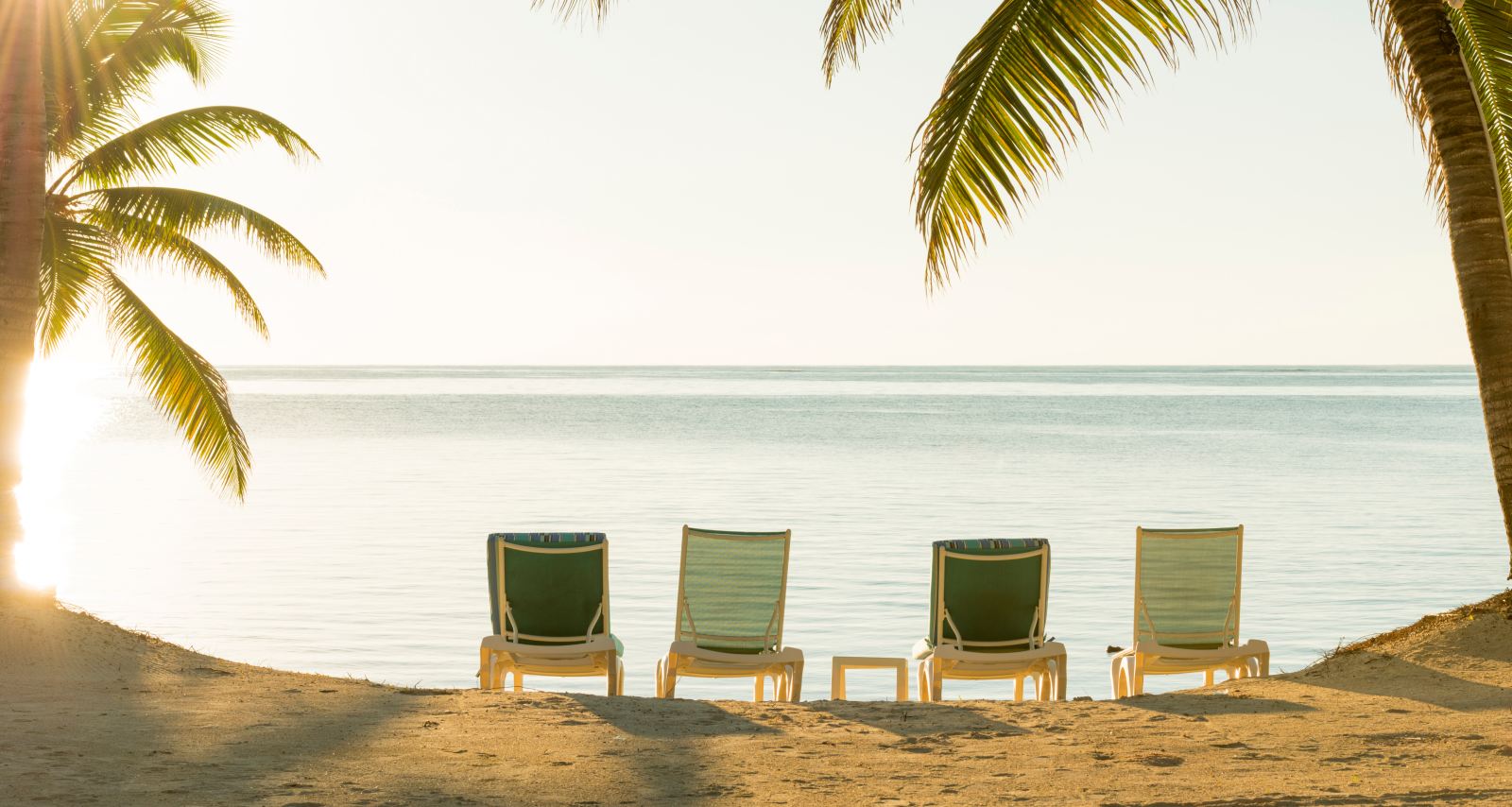 HGTV is heading to the beach this summer! Its new series, Battle on the Beach, heads to the scenic Alabama Gulf Shore for a competition like no other. Three couples compete for a $50,000 prize in this reality competition that premieres on Sunday, July 11, at 9:00 p.m. EST, by executing a beachfront renovation challenge each week. With a host of HGTV stars as judges and veterans, this show promises to amp up the summer entertainment. To get you pumped, we introduce the teams competing in Battle on the Beach right here.

Country music fans might recognize this couple from Comanche, Texas. Kerry Harvick and David Kersh married in 2009, and are parents to two kids.

The country musicians have since switched gears to real estate and house flipping. They own and operate Kersh Real Estate together.

Josh and Shonnie Thomas make up the Thomas Duo from Dallas, Texas. They began dating in college, but parted ways when Josh headed to the NFL and Shonnie turned to legal studies. When they reunited and got married, Josh was a winning cornerback with the Carolina Panthers and Shonnie was balancing motherhood with her career.


They came to terms with the short-lived nature of Josh’s career and planned a future trajectory in real estate. Injuries and free agency marked the end of Josh’s NFL journey, and in 2016, and they moved to Dallas for a fresh start.

Now the Thomas Duo are the power couple of Dallas real estate. The parents of two and real estate investors promise you “real stuff, no fluff.”

Sunjay Weimer and Darryl Williams met in North Carolina through mutual friends. Months later, Darryl drove to Atlanta to officially take her out on a date.

They welcomed their son, Rylun, in 2014 and got engaged in 2016. The couple married on July 21, 2017, and call Atlanta home. The couple has been active in Atlanta’s real estate market for more than a decade.