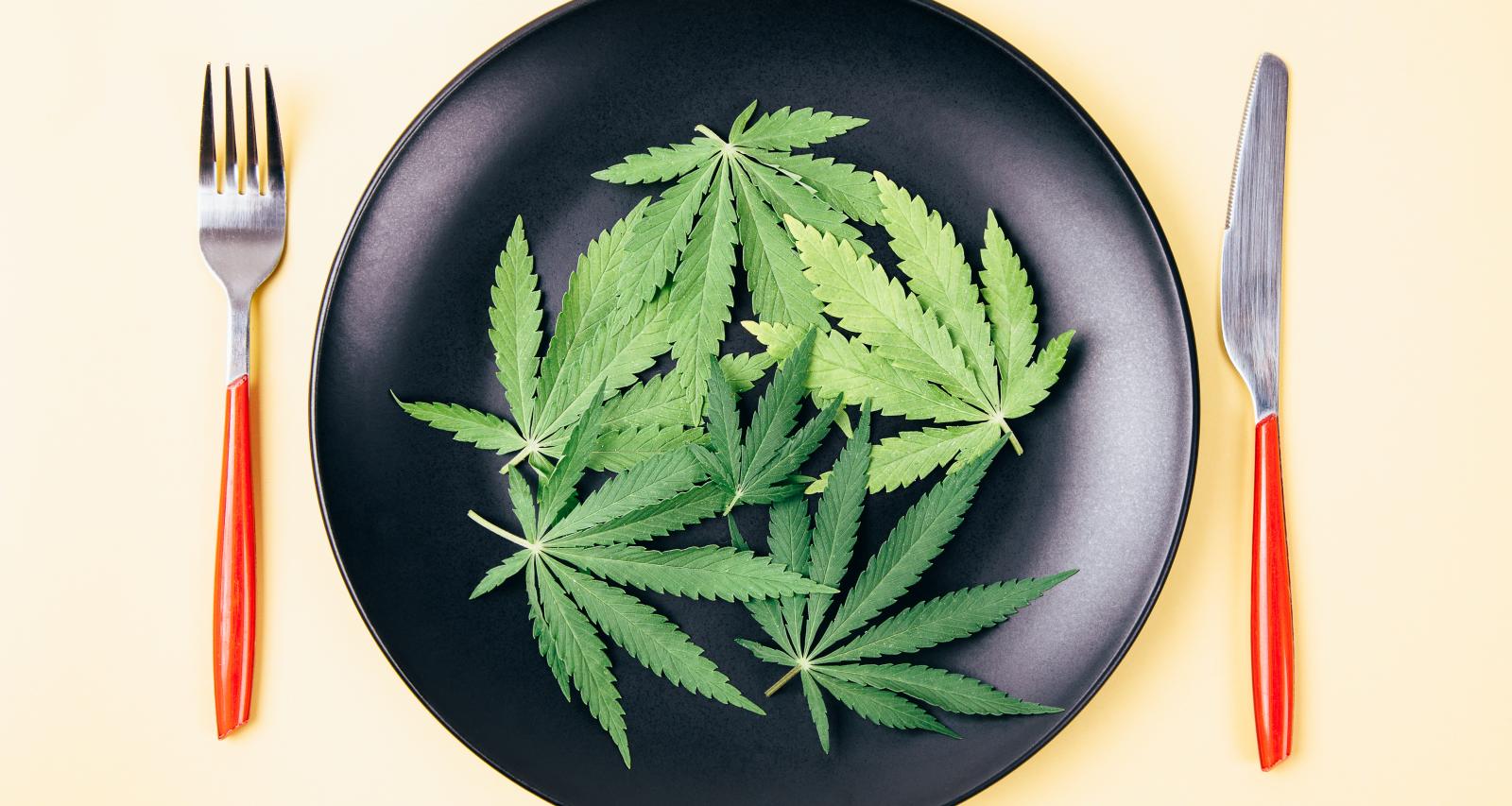 Discovery+ premieres a different spin-off to the Food Network’s Chopped on April 20. Chopped 420 is similar to the hit show except that the contestants will be making cannabis-infused dishes. The show features professional chefs with years of experience. We introduce who the contestants on Chopped 420 are, here.

Who Is Victor Aguilera?

Victor Aguilera was born in Venezuela and attended school in Florida, USA. He graduated from Hollywood Hills High School in 2007.

Where Is He Now?

Chef Aguilera had multiple roles at San Francisco’s Pared from 2016 to 2020. He was with the restaurant until November of last year.

Currently, he is the owner and chef of Arepas En Bici, a restaurant he founded in San Francisco in April 2020. It is a Venezuelan restaurant that offers vegan and gluten-free dishes.

Who Is Emily Oyer?

Chef Emily Oyer comes from Virginia Beach, Virginia. She began cooking while helping her family in the kitchen as a child.

Oyer identifies as gay and is a staunch advocate for mental health. She hopes that through the show, the culinary business will see that not only more women, but also more LGBTQ+ people deserve to be promoted to executive chef.

Emily Oyer went from baking poorly made “pot brownies” as a teen to studying at The Culinary Institute of Virginia and then becoming a baker training under many chefs. One of her better-known jobs was at The Bakehouse at Chelsea, famous for Oyer’s artisan breads.

Where Is She Now?

Chef Emily is currently in Aspen, Colorado, where she is a chef at Jimmy’s American Restaurant and Bar. She specializes in creating cannabis-infused recipes.

Brandin LaShea is, of course, popular for her show Pot Pie, which aired from 2016 to 2018. The Los Angeles, California born-and-raised chef was also a model who worked with designers and featured in magazines like Marie Claire.

LaShea’s passion for cooking began when she was six and helping her mother and grandmother at baking. She took cooking classes as a child before graduating high school and enrolling at the famous Le Cordon Bleu in Pasadena.

She graduated from culinary school at the top of her class. She then worked at Nobu and later hosted Pot Pie on the cannabis-focused PROHBTD network.

Who Is Mychal Pride?

Mychal Pride is from Inglewood, California, and is currently based in Las Vegas, Nevada. The graduate of Le Cordon Bleu Paris is a private chef who is often hired for catering services.

Who Is Wendy Zeng?

Chef Wendy Zeng comes from Chengdu in China, and is one of the few pioneering chefs of Sichuan cuisine in the U.S.

Zeng learned cooking Sichuan cuisine as a child with her grandfather. As a professional chef, she adds the flavor of Memphis, Tennessee—where she grew up—to her menu.

Zeng runs a catering business in East L.A. She cooks up the meals in the backyard of her house, and also hosts pop-up classes.

Who Is Chris Binotto?

Hailing from Detroit, Michigan, Chef Chris Binotto has a family steeped in the culinary arts. His mother, Tanis Clark, was the food and beverage director for Disneyland Hotel, and his father, Maurizio Binotto, has been the executive chef of Warner Brother Studios for over two decades, per his official website bio.

Binotto trained under Chef Jimmy Schmidt at the Rattlesnake Club in Detroit before working in California and Chicago. He has worked with many famous chefs (including Graham Elliot and “Iron Chef” Masaharu Morimoto) and helped expand the Beetle House NYC to its Hollywood location.

Who Is Solomon Johnson?

D.C. area native Solomon Johnson knew a career in the culinary arts awaited him back in high school. He was inspired watching subtitled episodes of the original Iron Chef.

Johnson would later get his formal education at the Art Institute of Philadelphia.

After a stint with Starr Restaurants’ Americana eatery, Jones, he moved to Oakland, California, in 2013. There, he worked at the Bluestem Brasserie before starting his own catering company.

Where Is He Now?

Johnson is still based in California. He is an independent consultant for restaurants and catering companies. He also hosts cooking classes for kids.

Who Is Derek Simcik?

Derek Simcik is based in Seattle, Washington, and is a graduate of the Art Institute of Washington.

The passionate globetrotter developed a taste for world cuisine along his travels. After training at Der Hausen in Vienna, Austria, he decided to take up cooking full-time.

Chef Simcik has worked as a sous chef and a pastry chef at Café Milano and The Grille at Morrison House. He has also been an executive chef among other roles for a decade at Kimpton Hotels and Restaurants, and for almost two years at Hyatt.

Who Is Maverick Kelly?

Aaronique “Maverick” Kelly is from L.A., and is an androgynous model, chef, food stylist, caterer, and more. A former basketball player, she played in college and graduated with a BS in computer science from Tennessee State University.

Like her fellow contestants, Maverick’s culinary journey began with her family. She worked in multiple industries before returning to culinary arts.

While gaining recognition as a food stylist and chef, she developed her own line of cannabis-infused products. Mav Sauce and Mav Snacks launched in 2018.

Who Is Jarod Farina?

Jarod “Roilty” Farina hails from South Florida, and is often called onto broadcasts by NBC News and others. He’s also featured on Bravo’s Southern Charm.

Farina was already a decorated hash maker when his career as a chef began. After hosting a cannabis-infused dinner party on New Year’s Eve 2015, he never looked back.

Now known as Chef Roilty, he cooks in award-winning kitchens across the country, and hosts yearly sold-out events dubbed “Dine With Roilty.”