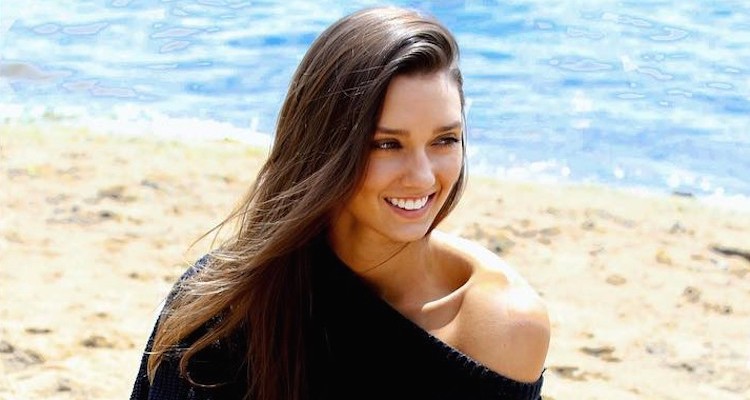 At the beginning of The Bachelor season 21, there were 30 women competing to win Nick Viall’s heart. After the season premiere, they were down to 21. On January 9th, the second episode aired, and surprised us all by sending home yet another contestant, Liz Sandoz, early. One of the 21 remaining women is Whitney Fransway from Minnesota and we’ve got some facts about her family to share.

The new year began with an all-new season of The Bachelor, and Nick Viall’s fourth shot at love. One of the contestants this season is Whitney, a young girl who has some clear ideals for marriage. She’s a pilates instructor and, based on her Instagram, it’s easy to see that she’s in terrific shape! With her gorgeous body, it’s no surprise the 25-year-old has dabbled in some modeling. Whitney is signed with Wilhelmina Model Management and her Instagram account as over 10,000 followers. To find out more interesting facts about The Bachelor contestant and her loved ones, keep reading our Whitney from The Bachelor‘s family wiki.

Whitney’s bio on ABC’s web site asks what marriage means for her, and she summed it up perfectly: “Loving, caring, communicating, supporting each other through life experiences. Also, creating our own family.” Whitney also said she would love to be Gisele Bundchen for a day because she’s a successful model and married to Tom Brady. Aside from pilates, she also loves hockey, dance, golf, and football.

Also Read: Whitney Fransway Wiki: Everything You Need to Know about “The Bachelor” Contestant

How Many Sisters / Brothers Does Whitney from The Bachelor Have?

Whitney from The Bachelor’s Parents

Whitney from The Bachelor’s family also includes a woman named Nancy, whom the girls love very much.

Whitney is one of the 21 women still in the running for Nick Viall’s heart. Given her history with former Bachelor contestants and reality stars like Matt Nordgren and Brody Jenner, it will be interesting to see how well she does in the competition as she gets more screen time. Tune into ABC on Monday nights at 8:00 p.m. EST to find out!