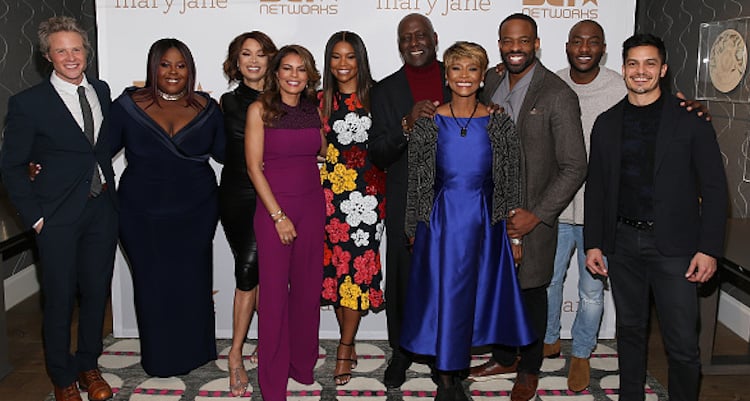 Being Mary Jane is one of the most popular programs on BET, but given all of the controversy and issues surrounding this season’s filming, certain things might have gotten lost in the shuffle. If you’re curious about Being Mary Jane’s channel and time, keep reading, we’ve got the information below.

Being Mary Jane is a television show filled with in drama every episode. But most recently, it was the drama behind the scenes that threatened to derail the show. Luckily for everyone, especially fans, things were put back on track and we’ve got a new season on the way. But what about the technical details? What does the new season of Being Mary Jane bring? What time and channel does Being Mary Jane come on tonight? Don’t fret. We’ve got all the information you need to make sure that you’ve got your screen on or PVR set for the return of Being Mary Jane.

When We Last Left Being Mary Jane

We last saw Mary Jane all ready to head to a new city and a new job. While the drama was front and center last season, what was going on behind the scenes overtook the on-screen dilemmas. First, showrunners and creators Mara Brock Akil and Salim Akil announced that they were leaving the show. Then, Gabrielle Union filed a lawsuit against BET in regards to her contract, getting SAG-AFTRA (her union) involved with the situation due to allegations that BET had sidestepped contract obligations. For a while there, it looked like the fourth season may not actually happen.

All was not lost, however. Erica Shelton Kodish stepped in as showrunner telling The Root, “It’s a good fit for me because I had so many things in common with Mary Jane in that I was a working professional woman, I didn’t get married until very late and [was familiar with] dealing with the challenges of trying to find love while you have a very demanding career in a competitive environment, and then also having family responsibilities in a family that, in many ways, kind of relies on you, so there were so many elements of it that really resonated with me personally where I felt like it was a true opportunity for me to tell these grounded stories.”

Gabrielle Union reached a settlement with BET (although at time of publication, SAG-AFTRA had not as there are still concerns on their part of how contracts are being handled, and whether actors are still being denied certain contractual obligations) and all is, once again, right with the show, more or less. Episodes were filmed and a full season of Being Mary Jane is being completed. But will this be the last season for Being Mary Jane? After all the trouble that went into making this season a reality, you couldn’t blame them, but you’ll have to stay tuned to know for sure.

What time does Being Mary Jane come on tonight? When is Being Mary Jane’s time? The latest season of Being Mary Jane will debut Tuesday, January 10 on BET at 10 p.m. EST, right after President Obama’s Farewell Speech. Contact your local cable or satellite provider for channel information on BET.