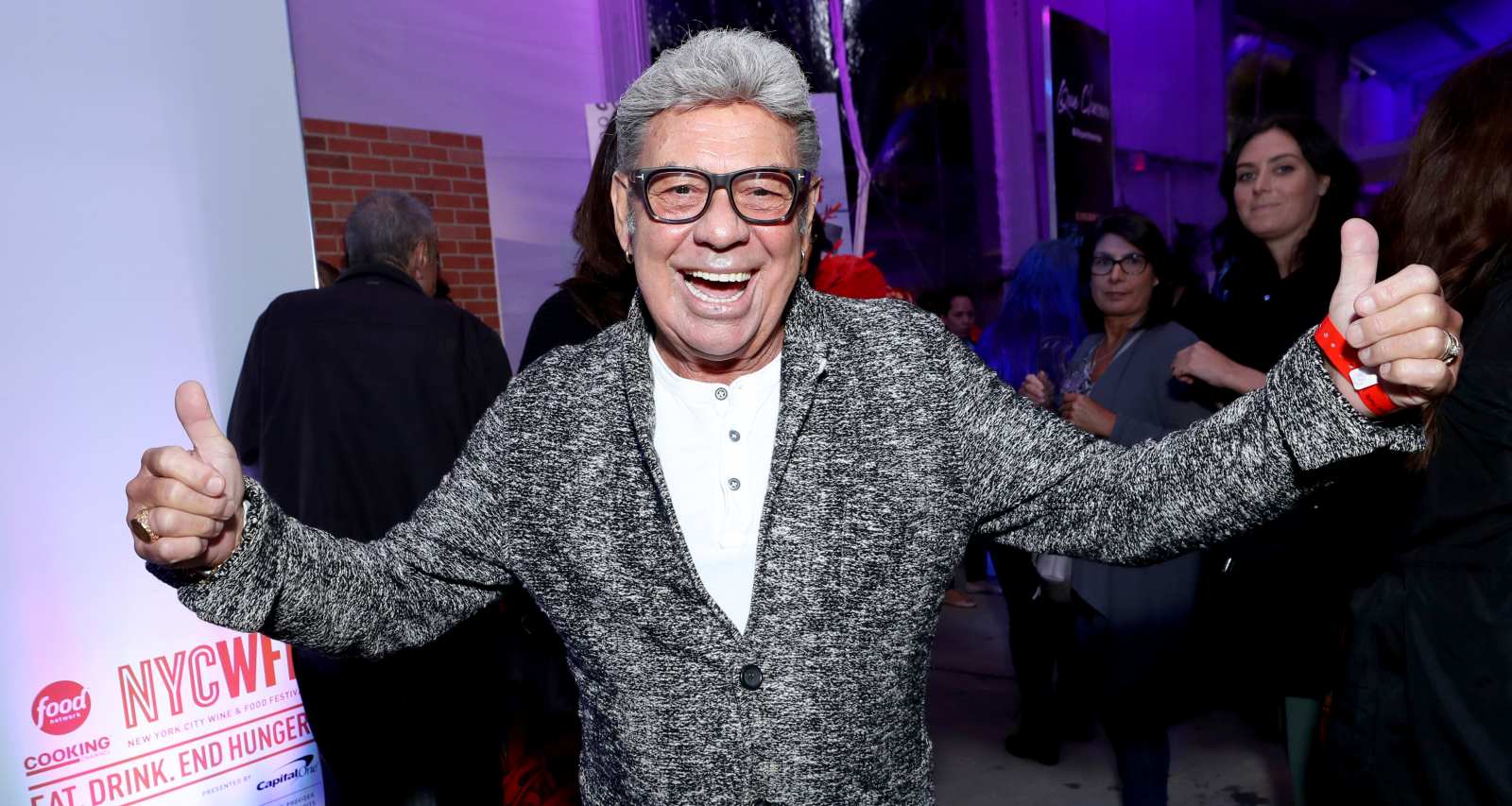 Uncle Johnny is a frequent guest on the Elvis Duran Show and an extremely beloved personality to the show’s loyal listeners. But the world’s oldest intern has been absent lately, and there has been talk about his health. Uncle Johnny is going through some health complications that have prompted prayers from his fans for a quick and complete recovery. Fortunately, he provided an update to his social media followers.

What Happened to Uncle Johnny?

Uncle Johnny frequently appears on the Elvis Duran Show and recently even made an appearance via Zoom. But his recent Instagram posts had his fans worrying about his health.

On October 16, Johnny shared a post revealing that he was in the hospital getting treatment for an unspecified condition. Many comments speculated that he was suffering from a kidney issue.

Host Elvis Duran and his husband, Alex Carr, then posted on Uncle Johnny’s account on his behalf on October 19. They provided an update after consulting Johnny’s doctor on the Elvis Duran intern’s health.

According to Duran and Carr, Johnny is reliant on a blood pump to stay alive as of now. He is on dialysis to compensate for his failing kidneys.

“He’s still in a deep sleep,” they said in the statement. Johnny’s body is fighting sepsis while on high doses of antibiotics. The doctors are counting on the infection to clear out of his bloodstream so they can treat his heart condition, the couple further explained.

So far, Uncle Johnny’s health update seems grim. His colleagues and fans are concerned and praying for his recovery.

Here’s hoping that the funny man will be cracking jokes on the Elvis Duran Show soon.

This is Alex and Elvis. 5pm uncle Johny update from his Dr. He is in "cruise mode". They installed the blood pump in order to keep his body alive. Doing dialysis to compensate for his lack of kidney function. He's still in a deep sleep. They're waiting for the bacteria to clear from his bloodstream. He is very sick. The pump is keeping his body alive but the infection is still dulling the possibility of improvement. He's on extremely high doses of antibiotics to help fight the infection. The Dr. said they’re throwing everything at him including the kitchen sink to battle the blood infection. Once they get ahold of the blood infection they can move to his heart. Your strength, hope and prayers are working. 🙏🏻❤️thank you.