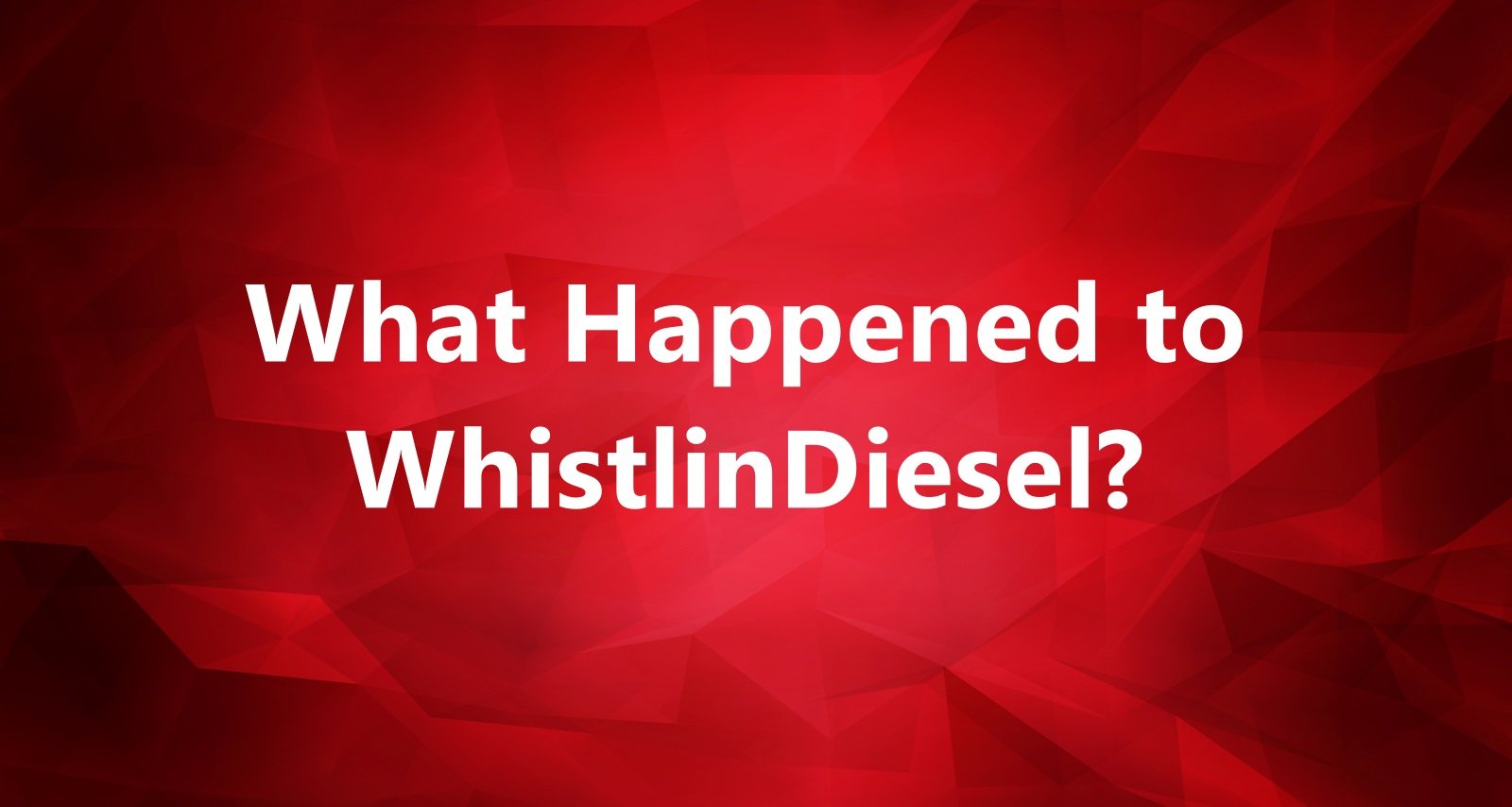 WhistlinDiesel was allegedly hurt during an experiment. The YouTube star whose real name is Cody Detwiler shared the incident with his Instagram followers. Detwiler is something of a thrill-seeker who has done dangerous experiments on YouTube. But his latest post has his fans worried. His followers want to know what happened to WhistlinDiesel and if he is all right.

Cody Detwiler (born on July 18, 1998) is a truck enthusiast under the name WhistlinDiesel on YouTube. His channel boasts 1.74 million subscribers with over 320 million views.

Detwiler shared some shocking news about himself to his 940K+ Instagram followers on January 21. One of the images he shared is graphic and carries a warning by Instagram. (Scroll down with caution.)

According to his caption, Detwiler was doing one of his YouTube experiments with a .50 caliber firearm. But the bullet ricocheted from four feet and hit the YouTuber in his forehead.

His pictures show that there was significant bleeding, but he is alive and well. He sought immediate medical help and got the bullet removed.

The doctors are also checking him for any injuries or swelling. He has gone through a CT scan and his skull isn’t cracked.

His followers anticipate more updates from him. They are nonetheless relieved he is fine and are able to joke about his “hard-headed” skull.