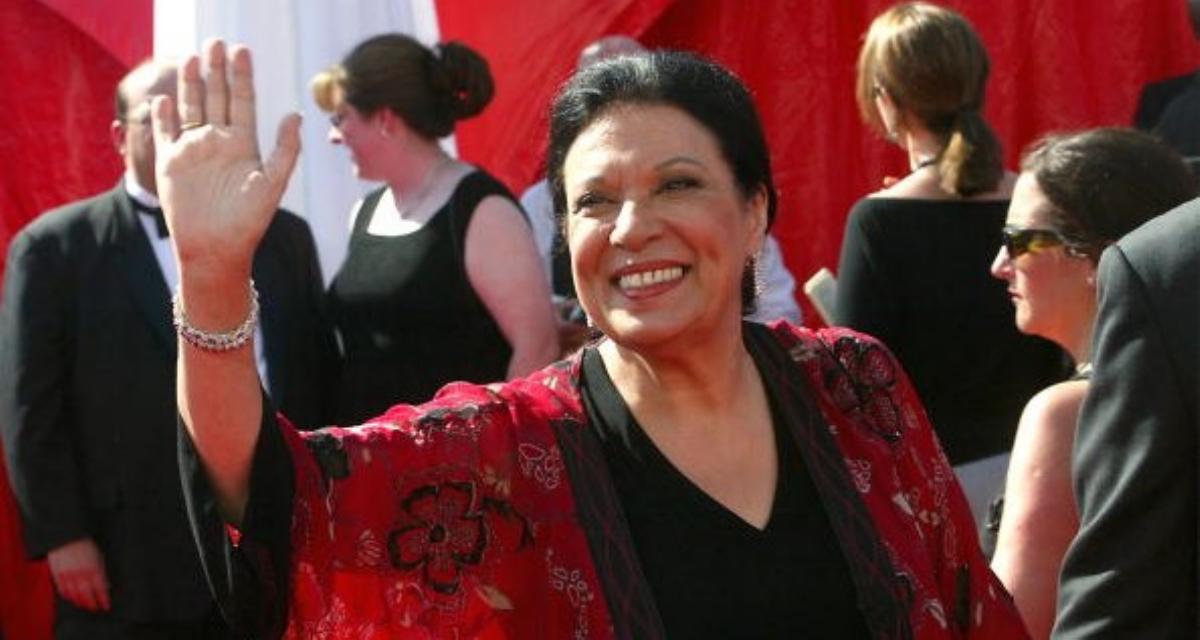 The popular sitcom, Will and Grace saw the revival of one of its key characters; Rosario, Karen walker’s maid and sidekick. But not for long! With the reaction of fans after last night’s episode, many are wondering, what happened to Rosario on Will and Grace? We’ve got the scoop!

Those who have watched Will & Grace from the beginning know that it’s one of the most famous American sitcoms of all time, has managed to lure an entire generation of audiences. The show was popular for eight straight seasons and was credited to have educated the American audiences on facts related to the LGBT community. They pushed the boundaries of homosexual topics and made light of controversial situations, during a time when many were still quite conservative —and fans loved them for it! So, years after the show came to its supposed end, fans were ecstatic to see producers had decided to bring it back. While all the principal characters have been resurrected, one question about a beloved character remains; what happened to Rosario on Will and Grace? Why did they kill Rosario on Will and Grace? Read on to know the full story.

Why Did Rosario Die on Will and Grace?

Rosario the maid of Karen Walker on the show, and fans fell in love with her from the start. The dynamic between Karen and Rosario made for immense laughter, as Rosario dry wit humor was second to none —and will definitely be tough to replace! So, why did producers decide to write her off? Last night’s episode saw Karen bid a final farewell to Rosario after she was admitted in the hospital. She suffered from a massive heart attack and died thereafter in the show. Fans were heartbroken!

The show marks the return of characters Lorraine Finster payed by Minnie Driver and Smitty enacted by C.Stevenson. Morrison, who is now 81.

Where is Rosario Now?

Where is Rosario on Will and Grace? Fans have this one question on their minds and Twitter is erupting in response to the same.  The reason for the makers of the popular sitcom to bump the character of Rosario Inés Consuelo Yolanda Salazar is because the actor who played the character has retired from acting! She’s decided to throw in her acting cap and retire to a blissful life with her husband of 44 years.

In an statement, the show’s creator Max Mutchnick spoke to a few reporters to inform them that, “Shelley has decided to retire. It was with a heavy heart that she gave us that information and that we received it, but it is the way that it goes. It is a choice that she has made. We really wanted Shelley to be a part of this series, so we find ourselves having to figure that out moving forward. It was not an easy decision to make, but it’s one that she made.”

The choice is apparently been made by the actor and the production team has respected her decision.

Meanwhile, Shelley Morrison, the actor who plays the character of Rosario, tweeted on her account: “Love my W&G family & miss them.  I’m alive & well enjoying my family & my dear husband & the time we have together. I am a lucky lady!”

This tweet is the perfect answer to the question of fans who immediately thought the worst; Is Shelley Morrison dead? No way! She is even known to be a fighter in her real life, having battled cancer in the past.

In an exclusive interview with Closer Weekly, the actress shared the feelings she had for her good friend and co-star, Megan Mullally. She disclosed that through her entire journey at W&G, she found a dear friend in Megan who supported her during her phase of being diagnosed with breast cancer, not once but twice.  Later on, she was also diagnosed with lung cancer, after which one-third of her lung had to be taken out.

But you can’t take good old ‘Rosario’ down that easy! Will and Grace fans are sure going to miss seeing one of their favorite characters on the show; she’ll likely be on a beach with her husband (instead of Karen), sipping a martini and enjoying retired life!