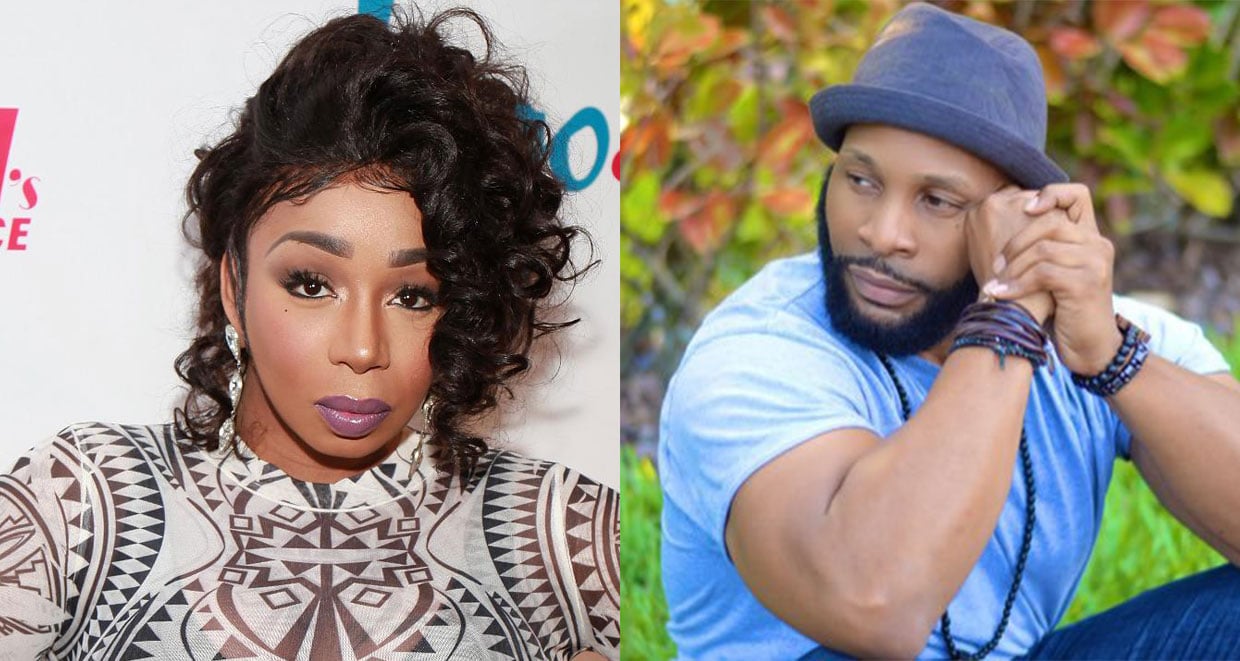 I Love New York is a reality TV show that originally aired for two seasons on VH1 in 2007 as a spin-off to Flavor of Love. It centers around Tiffany “New York” Pollard’s quest to find her true love. People are binge-watching the show and are wondering what happened to New York and Tango. Keep reading to find out!

Are Tango and New York Still Together?

Tiffany Pollard, who is famously known by her nickname, New York, was a part of the series I Love New York. The first season of the series had 12 episodes, the first of which aired in 2007. 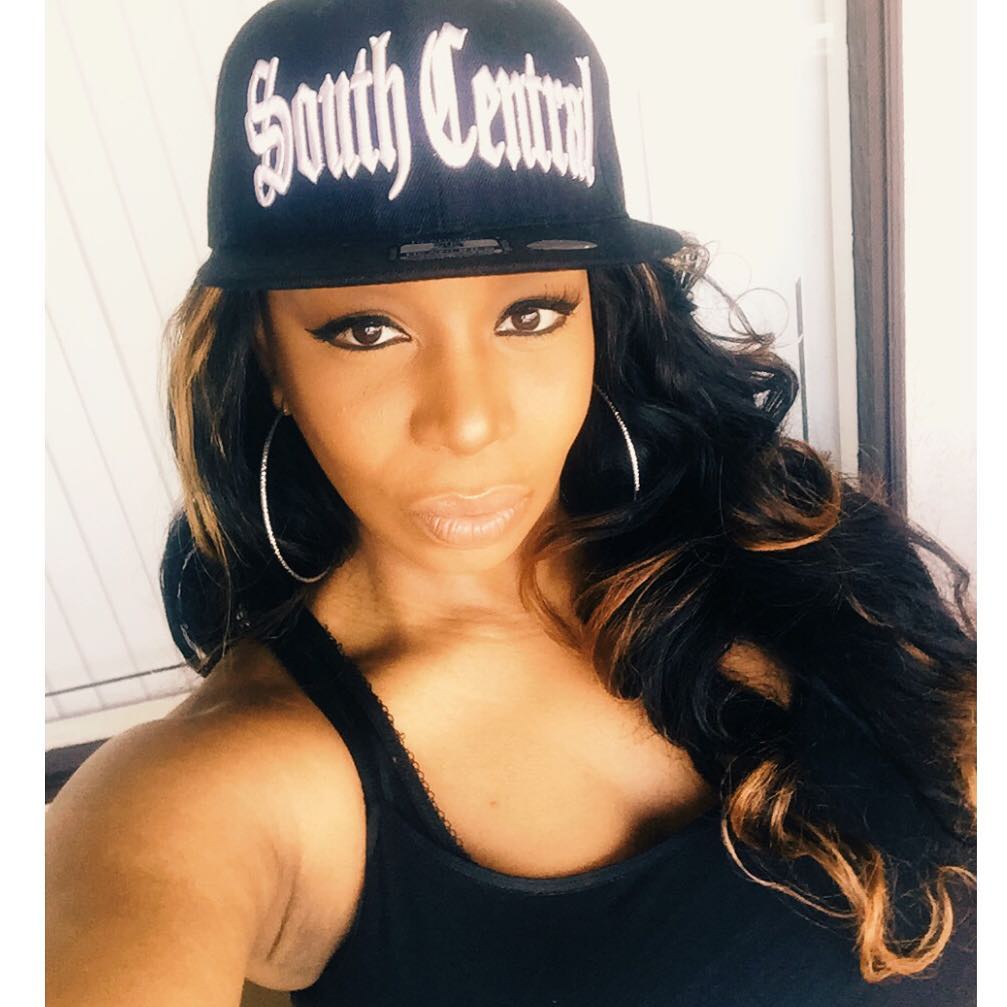 A total of 20 guys were a part of the show, and New York had to choose her true love from these guys. Tango (Patrick S. Hunter), who was a songwriter and co-owner of a Tampa, Florida-based independent record label, was successful in vying New York’s heart.

Tango was the winner of New York’s heart and the show. In the final episode of I Love New York, Tango got down on one knee and proposed to her. New York was a little hesitant in the beginning but finally said yes.

However, plenty of drama ensued on “The Reunion” special of the show. Tango broke the engagement with New York because of the things she said about him and his mother. Although New York and Tango were engaged, they are no longer together.

Why Did New York and Tango Break Up?

The reason for Tango’s change of heart was reportedly because of New York’s lack of respect for him, which he realized when the show was on the broadcast run. Tango explained that he went after and tried to win New York’s heart despite all the “verbal and physical abuse.”

Tange explained that the first thing he said on the show was that he was here to meet Tiffany a.k.a. New York.

The season one winner further added that it’s bad that he had to fight with the other guys on an everyday basis because he had a goal in his hand. “So somebody tell me why I’ve got to take it from the person I’m supposedly pursuing and supposedly supposed to be loving?”

The thing that really enraged Tango was the fact that New York and her mother, Sister Patterson, insulted his mother, Paula, behind her back. He explained that he loves Tiffany, but he is done with New York. Tango said that he proposed to Tiffany, but he got New York.

New York was stunned that Tango came to the stage and broke the engagement.

New York was heartbroken and told Chance, another contestant on the show, that she should have chosen him instead. New York and Tango fought, and he walked off the stage.

Well, all the backbiting got to New York, and Tango broke up with her. However, she didn’t lose hope and the second season of I Love New York aired.

New York did get engaged to “Tailor Made” (George Weisgerber). But she announced that they had officially separated in 2008.

Well, the reunion special of I Love New York was dramatic enough, and both Tango and New York argued with each other. In case, you missed out on it, feel free to click on the link below.