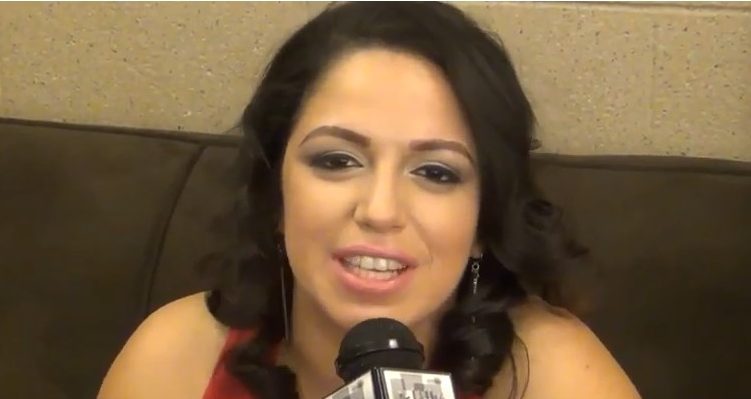 Mina SayWhat and Power 99 have been synonymous with one another for years. And then suddenly, one day, she was just gone. So, what happened to Mina SayWhat? Did Mina SayWhat quit or get fired? We’ve tracked down all of the stories and rumors, and we think we have a few answers for you.

Yes. Unfortunately, Mina SayWhat has left Power 99. While the station didn’t say much of anything about it, SayWhat took to her Facebook page to post a statement to let everyone know what was up.

The statement read, “Hey guys I’m getting a lot of questions about where i am so i felt i had to say something. I am no longer with Power 99FM Philly Its been a great 6 years waking you up. I want to thank you for letting me into your lives. I’ve literally grown up with you. Went thru my first big heartache and bought my first house with you. I came in a kid and i am now a woman. Thank you for all the laughs and conversations. [sic]”

Nobody built like u – u designed yourself. Lashes: @lashesbyjazmin

Mina SayWhat went on to thank her work colleagues, including her co-host on the morning on the Rise and Grind Morning Show and other members of the Power 99 family. This all took place back in early December, but given the holiday season, many listeners may have missed her leaving the station.

Where Is Mina SayWhat Now?

Mina SayWhat is currently working on her own through her website. The former radio personality is still keeping up with the worlds of hip-hop, news, and sports. She’s still dishing out her opinions via her website, Twitter, Instagram, and Facebook and recently posted an interview with Philadelphia Eagles safety, Malcolm Jenkins.

First part of my @malcolmjenkins27 interview airs in 15 minutes on @fox29philly second part airs 1 hour after that with small teases in between so basically tune in all morning while your getting ready for work! #fox29goodday #flyeaglesfly #Eagles #birdgang #superbowlli #sbli

But will SayWhat return to radio? If we were betting on it, we would say, yes.

Mina SayWhat’s schooling was focused entirely on radio broadcasting and she had a successful career as a radio broadcaster. Before Power 99, she worked at SiriusXM for four years. She was an on-air host and music programming director for their hip-hop/R&B station, The Heat.

Before Sirius, Mina SayWhat was at Z89 in Syracuse as an on-air personality and VP of music programming. In addition to her radio work, she has also been a contributor to Fox 29 in Philadelphia on numerous occasions.

I'll be on @fox29philly tomorrow at 5:45a talking about the #GoldenGlobes #fox29goodday eyelashes looking crisp! Thx @lashesbyjazmin

Although we don’t know what Mina SayWhat’s career plans for the future are, we hope that she will be gracing us with her voice over the air very soon.