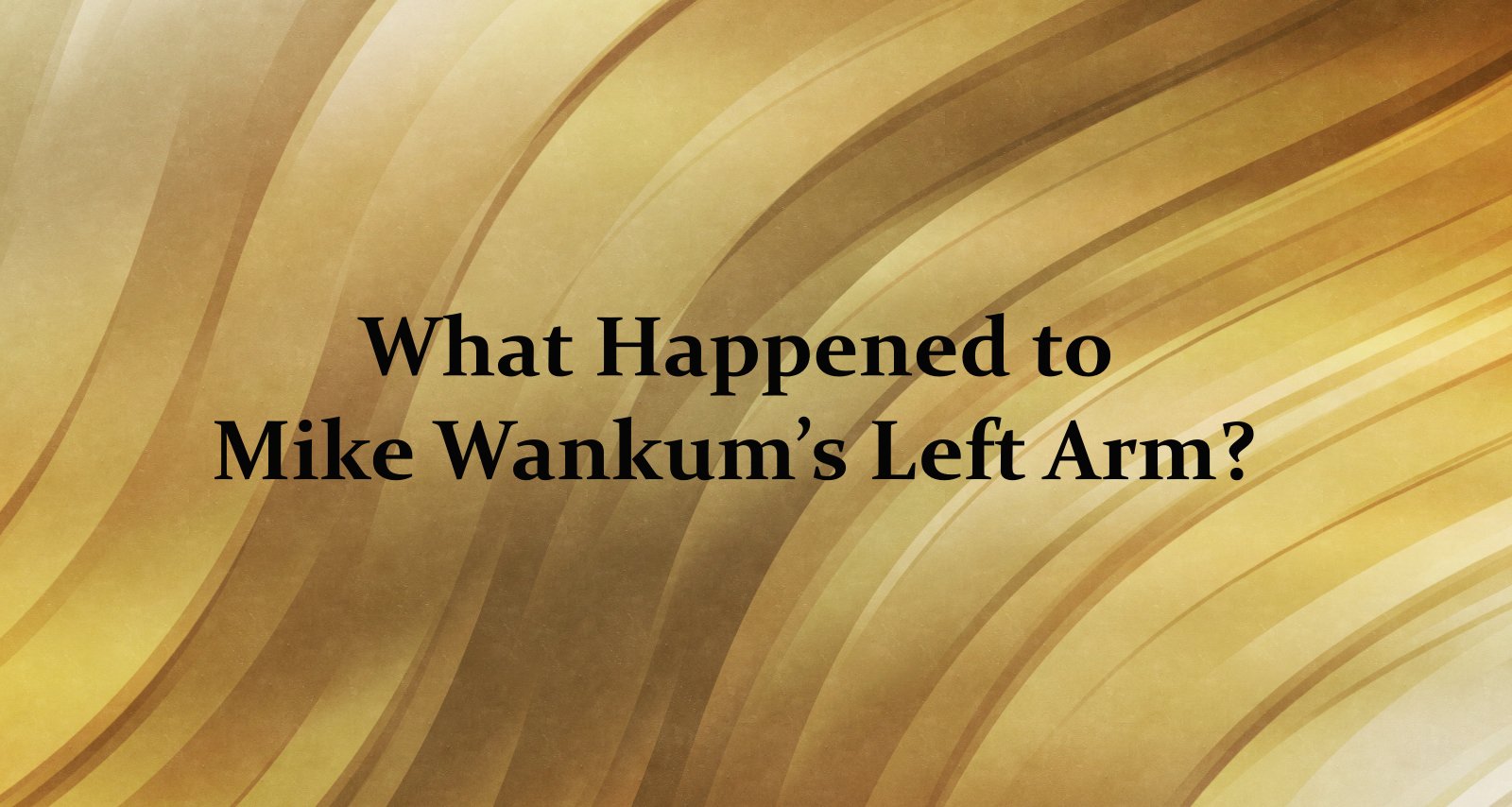 Boston residents’ favorite meteorologist is back on-air! Mike Wankum had been absent from WCVB for health-related reasons for around a month. Since his return this week, Channel 5 viewers have noticed his recuperating condition. Many have questions, most especially, what happened to Mike Wankum’s arm? The weatherman has shared the occasional detail during his recent absence with his social media followers. Here’s the latest health update on Mike Wankum.

Mike Wankum, who graduated from Briar Cliff University and Creighton University, has been a broadcast meteorologist for four decades. He came to Boston, Massachusetts in the ‘90s, where he was part of the WLVI weather team for 13 years before joining WCVB in 2006.

Wankum has been a mainstay at the ABC affiliate for well over a decade. So his recent on-air absence was noticeable.

The longtime weatherman hadn’t been on-air at least since May 13. He was, however, active on social media.


He shared the latest weather news from his colleagues and others on his official social media channels. And he also revealed why he was on a break from broadcasts.

Wankum took time off-air to undergo rotator cuff surgery on his left side. He shared pictures and updates on his progress where he revealed that his rotator cuff had been hurting for a while and he couldn’t point with his left hand. Wankum’s wife, Claire, is a nurse, and from his posts, we can see that she had been by his side all the way.

Wankum is still recuperating with the help of physical therapy. A couple of weeks ago, he shared that he is able to tie his shoes by himself again with slight difficulty. His social media followers and fans had been sending him well wishes for his recovery.

The meteorologist returned to work on June 13, but his left arm doesn’t look its best. Viewers and fans, especially those who’ve had a similar surgery, are afraid that he is back too early and should take more time to fully heal.

Some who aren’t aware of his recent surgery asked what happened to his left arm. Others wished him a speedy recovery.