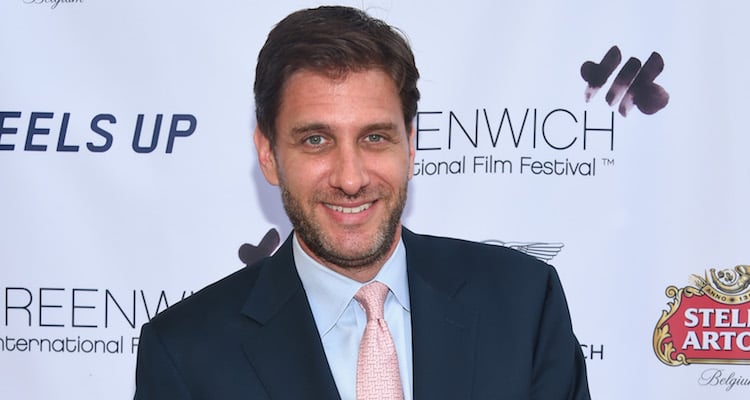 Michael Darrow Greenberg was born on August 6, 1967, in New York City, New York. He is one of those lucky people who not only managed to figure out early what he wanted for a career, but was able to get into it right out of university. Greenberg started as a sportscaster in 1989 after graduating from Northwestern University. His first stop was as a reporter and sports anchor for WMAQ-AM in Chicago. That was followed by a stint at WSCR-Radio. He eventually left Chicago when ESPN came calling in September 1996.

Greenberg started his ESPN career as one of the first hosts of ESPNews, a cable network that was part of the ESPN family of channels. The idea behind ESPNews was to always keep you completely in the loop with sports news. Also referred to as ESPN 3, it launched in September 1996. Around 1998, Greenberg was asked to switch gears and return to radio as a morning show host for ESPN Radio in addition to anchoring SportsCenter. Co-host Mike Golic was brought on board and Mike & Mike was born. The show, which lasted from 1998 until 2017, became a large part of sports fans’ lives, so much so that it began to simulcast on ESPN’s television channels, as well as their radio stations. It also opened up many other avenues for the duo as they became involved with hosting duties on ESPN Bowling Night, the Scripps National Spelling Bee, and the lead broadcast team for the Arena Football League coverage on ESPN. But you know the saying, all good things must come to an end.

The End of Mike & Mike

In 2017, rumors began to surface that Greenberg and Golic were beginning to have personal conflicts with one another. While it may just be coincidence, ESPN decided that it was time to break the team up. On May 16, 2017, it was announced that Greenberg would be leaving the morning show. Golic continued the show with new co-host Trey Wingo and his son, Mike Golic Jr.

So, where is Mike Greenberg going? Mike Greenberg’s new show is not on the radio. Instead, he’s heading back to full-time television as the host of a new morning sports show for ESPN. The show is called Get Up and will be co-hosted by Michelle Beadle. Get Up was initially supposed to launch in January 2018, but it currently looks like it may be pushed back to an April 2 release date. That being said, don’t be surprised if it might get pushed back again as it’s football offseason for both college and the NFL.

This was twenty years ago, today. And, to this day, I have the exact same thought: Just not sure how I got to be so damn lucky.

Where is Mike Greenberg today? JWell, he’s waiting for his new show to begin and probably enjoying some much deserved time off. He lives in Westport, Connecticut. He has a wife named Stacy, daughter Nicole (born September 2000), and son Stephen (born December 2002), so Greenberg has plenty to do when he’s not on TV. So don’t fret, he is safe and sound for now! We’ll just have to wait a little while longer to actually hear from him.