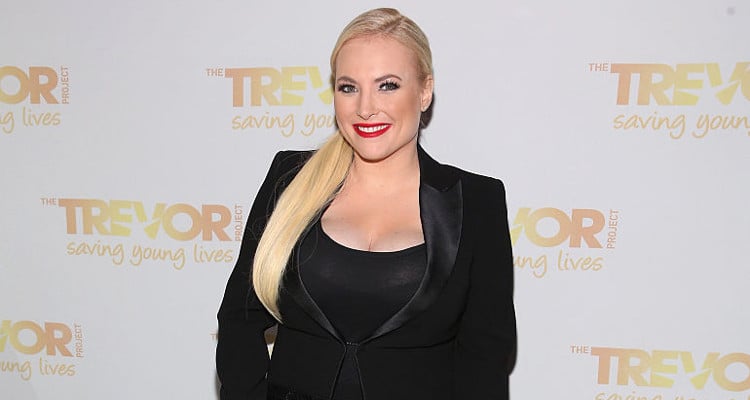 Lately, Fox News has been in the limelight for two reasons: either for a sex scandal or a long-time host leaving the network. Meghan McCain, who was a host and contributor on Fox News, also left the network. So, what happened to Meghan McCain? Why did Meghan McCain leave Fox News?

Sadly, Fox News fans and, in particular, viewers of the show Outnumbered, won’t be seeing Meghan McCain hosting the show anymore. McCain decided to leave Fox News in September. But her fans will see her on some other news channel.

So, why did she leave Fox News? And, what is Meghan McCain doing now?

Keep reading to find out all the details!

Thank you so much for the flowers @sharonosbourne – who says women don’t support each other?! ??

McCain started working as a Fox News contributor in 2015. She became the regular co-host of the show Outnumbered in 2016. But, in September 2017, Fox News revealed that McCain would be stepping down from her position and would be leaving the Fox News network.

The network said, “Meghan has been a valuable part of Outnumbered and the Fox News team. We’re sad to see her go, but we wish her all the best.”

It has not yet been revealed why Meghan McCain has left Fox News. But reportedly, McCain’s father, John McCain, who is the U.S. Senator for Arizona, is diagnosed with glioblastoma—a type of brain cancer. So, maybe her father’s health issue was the reason she left the network.

At the time McCain’s father illness was revealed, McCain took to Twitter and said, “The news of my father’s illness has affected every one of us in the McCain family. My grandmother, mother, brothers, sister and I have all endured the shock of the news, and now we live with the anxiety about what comes next.”

When she left the Fox News network, McCain said in a statement, “I’m so thankful to Fox News for the chance to be on ‘Outnumbered,’ but I’m leaving to focus on other things.” She continued, “I have no doubt the show will continue to do well and wish all my friends and colleagues at the network nothing but success.”

Where is Meghan McCain Now?

The main reason behind McCain leaving the network has not yet been revealed. However, it looks like she has found a new job.

On October 9, 2017, ABC News confirmed that McCain is a part of their network now. McCain was named as the 21st co-host of The View. She will also be a contributor to different ABC news programs such as This Week and Good Morning America.

McCain is extremely close to her dad, and she explained that she broke the news about the new gig to her father, while he was in the hospital. Her father was very proud and told her to go for it.

McCain said about the opportunity, “I’m honored and proud to be part of such an iconic show with a diverse, smart, strong and interesting group of women. I’ve been a fan of the show for many years, so taking my seat at that table is definitely a career highlight!”