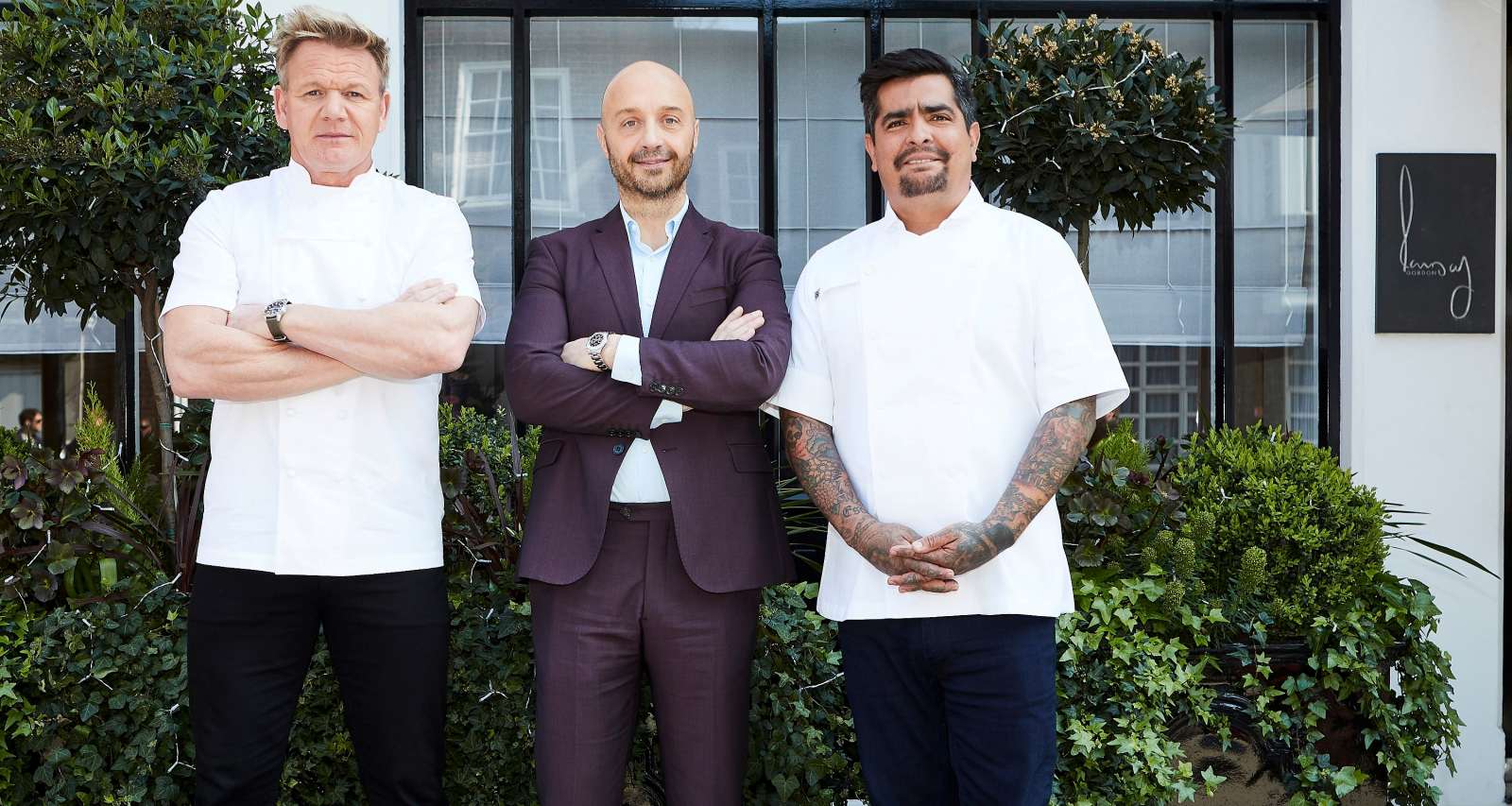 Gordon Ramsay with judges Joe Bastianich and Aarón Sánchez in the London Calling Pt. 1 episode of MASTERCHEF on FOX. (Photo by FOX via Getty Images)

MasterChef: Legends—that is, season 11 of the hottest reality cooking show—had unexpected news about a favorite contestant midway into the competition. Mary Jayne Buckingham had won the hearts of viewers and the judges with her cooking. So when Chef Gordon Ramsay announced that she withdrew from the competition, there were a lot of questions. Fans want to know what happened to Mary Jayne and if she is okay. Here’s an update on Mary Jayne’s health.

Texas healthcare worker Mary Jayne Buckingham is the oldest contestant in the current crop on MasterChef season 11. The two-time cancer survivor moved the judges and viewers with her story and her food.

Sadly, on the July 7 episode, Gordon Ramsay announced that Mary Jayne had withdrawn from the competition.

Without going into details, Ramsay said that the amateur cook had an illness, due to which she pulled out from the competition. He didn’t specify what was ailing Mary Jayne, but said that she is on the path to recovery.

Fans are, however, worried about Mary Jayne, especially with her history of cancer. The MasterChef community on Twitter has been speculating what happened to her and searching for answers.

Mary Jayne has had limited activity on social media. But her recent posts reveal that the past year has been more trying on her health than we saw on MasterChef.

As with many filming productions, MasterChef: Legends had to shut down when the pandemic hit. They resumed filming in October 2020. But Mary Jayne presumably didn’t return to the competition for health reasons.

Back in March 2021, Mary Jayne revealed that she went through a severe health episode a year ago. She was visiting friends in California and suffered a stroke.

Though her instincts as a hospice nursing assistant kicked in, she ignored them to continue what she was doing. That was, until her friends noticed something was wrong and got her medical attention. The prognosis she received was not good.

“When I got to the hospital I’m going through all the regular tests and doctor says raise your right leg which I did then he says raise your left leg which I raised or so I thought. When he said it again I looked at him and said I am. No ma’am your not. Words no one wants to hear ever. That moment began the journey I embarked on a year ago,” Mary Jayne wrote in the Instagram post.

Mary Jayne spent the next few weeks getting better. She had to undergo treatment and rehabilitation to regain mobility in her left arm and leg.

“I wound up spending a week in the hospital and a week and a half in rehab to start using what I had left and try to not lose anything from that point forward,” she added.

Mary Jayne is nothing if not a survivor. Though she suffered damage to her vocal cords as well as other areas, she has not let it stop her.

Her health is the topmost priority to her, which is probably why she opted not to return to MasterChef. Mary Jayne has instead focused on rehabilitation and controlling her diabetes.

Her recent posts provide good insight into her health now. She has been exercising and being more active, which indicates that she regained mobility. Moreover, she has returned to cooking and sharing recipes.

Mary Jayne was adopted as a child. Her husband recently helped trace her family through a DNA kit. Sure enough, finding her birth family has given that boost to her improving health.

While it’s sad that we won’t see more of Mary Jayne’s dishes on MasterChef, she is still cooking and sharing her love for food on social media. We can take comfort in the fact that she has overcome her recent health issue.