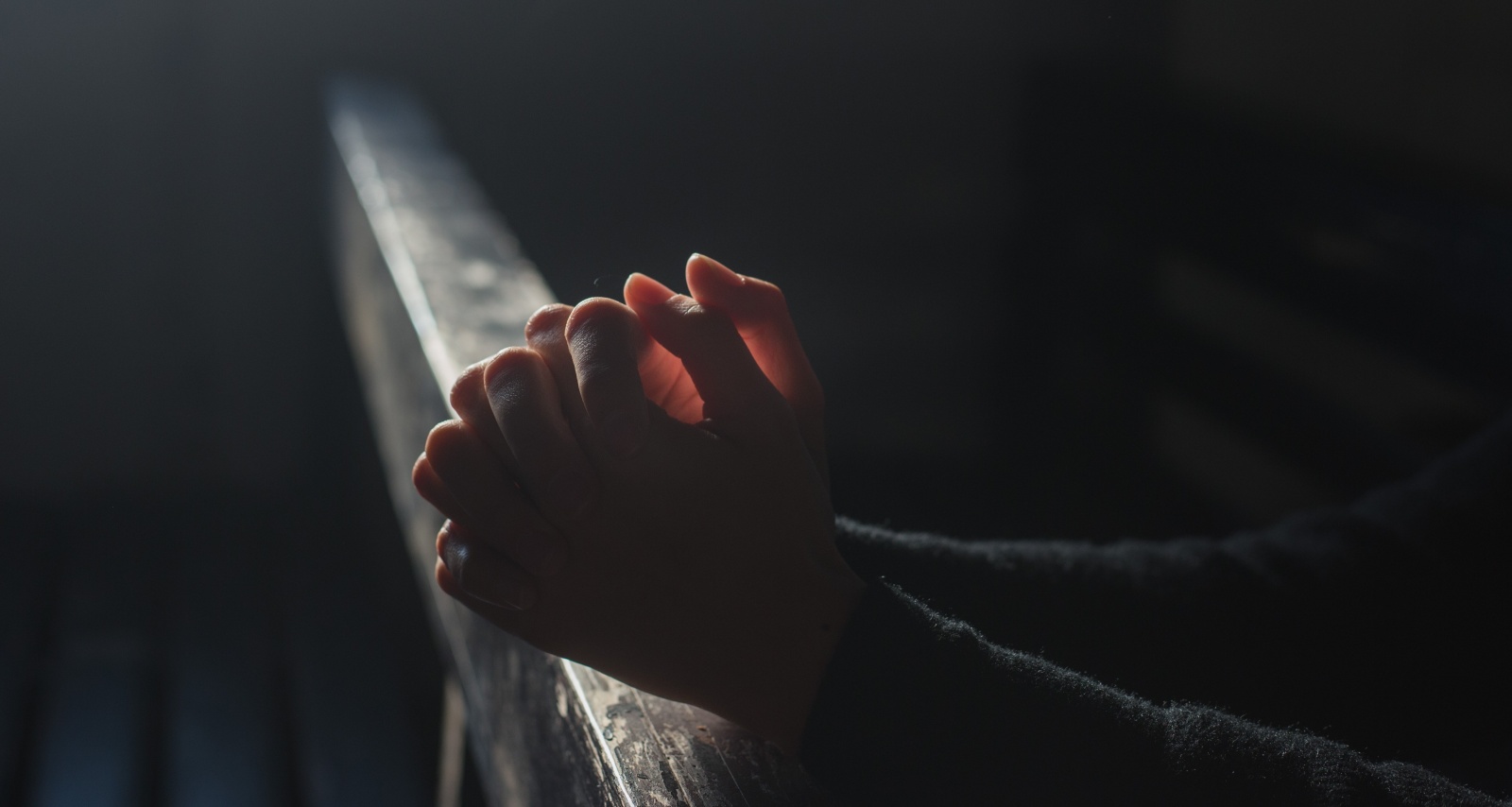 Renowned pastor Ed Young, along with his family and congregation, is mourning the untimely passing of his daughter, LeeBeth Young. The founder of the Fellowship Church in Dallas, Texas put out a statement on social media that said LeeBeth Young passed away on January 18, 2021. She was 34. It’s not known what happened to LeeBeth, who was also a preacher at the church. The family has yet to reveal further details.

LeeBeth Young was born on October 1, 1986 to Ed Young and Lisa Young. Edwin “Ed” Young is the founder and senior pastor of the Fellowship Church in Dallas, Texas.

He has done his ministry at his church, on television, and also through outreaches. Young’s children LeeBeth Young, Landra Young Hughes, EJ Young, and Laurie Young Kelly were also part of the ministry.

LeeBeth graduated from Baylor University and had been serving as director of the Fellowship Church since 2008. She was actively posting on her social media accounts until Christmas last year.

Pastor Ed Young announced through a statement on social media that their eldest child, LeeBeth Young, passed away on the night of January 18, 2021. The statement didn’t reveal a cause of death.

LeeBeth is survived by her parents, siblings and their partners and children, as well as her loved ones from the Fellowship Church. The family has received an outpouring of condolences and support during this trying time. They have yet to reveal plans for a service or memorial.