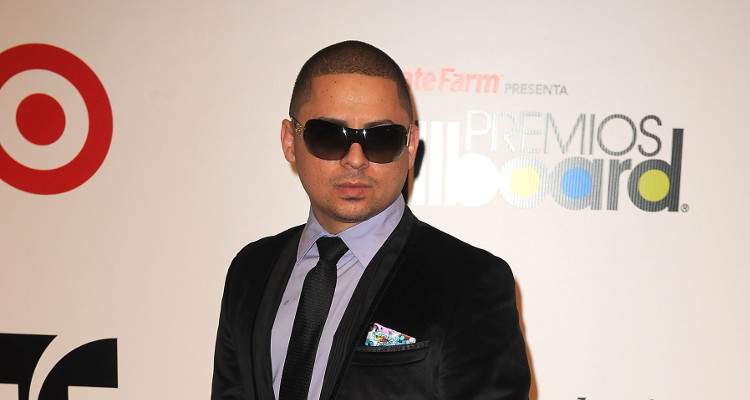 It seems like 2018 didn’t end very well for Larry Hernandez, as bad luck hit him while he was out for a bike ride on one of his usual routes. His fall was recorded on his phone’s camera, as he was recording it on Facebook Live. Hernandez was not holding his phone, but it was attached to his body filming the whole time.

What Happened to Larry Hernandez?

Unfortunately, while Hernandez was on his bike ride, he suddenly lost his balance and came crashing down onto the pavement as the side of the road. Reportedly, Hernandez was seriously injured and had to be rushed to the hospital immediately. The video shows bystanders calling 911 for help, telling Hernandez not to move. He suffered more than scrapes and cuts and had to undergo surgery because he broke several of his teeth, scraped his cheek, and also busted his lip.

A lot of his fans were worried about him, but to put his fans mind at ease, Hernandez posted a couple of photos and videos on Instagram to update his fans about his recovery.

Hernandez wrote, “Thank you very much to all those who are worried about me, I suffered a fall and I will operate because I lost several teeth and my lip and part of the cheek were split and the plastic surgeon is very positive that everything will be fine so I thank you heartfelt your concern, I ask you to pray for me in the next few hours and as I leave the operation I return to notify them of my condition, I am fine and God is with me because I could have been more recorded and he was at all times, things always they go through something and that 2017 I had this already and from this I will take something POSITIVE. God bless you and do not forget me this photo It was minutes before the bicycle accident.”

Larry Hernandez also  posted heartfelt messages to let his fans know that he was okay, surgery. He posted a video and wrote, “Thanks to my Blessed God that I left the hospital and I can receive this 2018 at home, with the favor of God I will be better in my recovery and accompanied by my family (THANK YOU FOR YOUR PRAYERS) and I ask you not to stop praying today that more I need it after several surgeries in ml face and mouth, I love you so much and Happy New Year.”

It is reported that Hernandez is back home, resting and recovering from his injuries and surgery. He has been positive throughout the ordeal and hopefully we will see him soon stringing out a tune for his loving fans. We wish Larry Hernandez a speedy recovery!