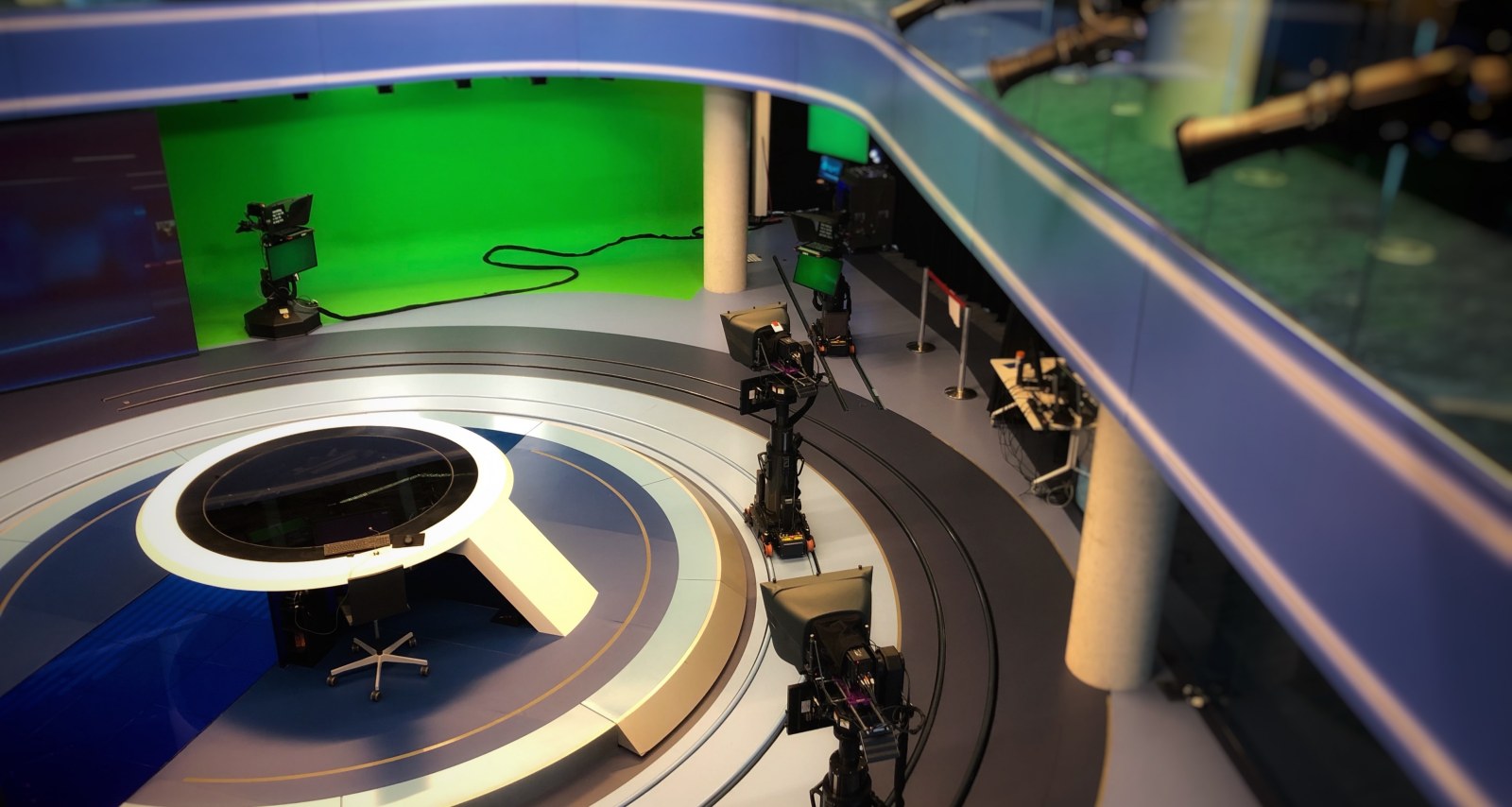 Veteran meteorologist Kelly Bates announced that she is leaving NBC 10. But Rhode Islanders are far from taking this news well. The weatherwoman’s longtime viewers have made no secret of their displeasure with WJAR for their alleged disservice to Bates. They want to know what happened to Kelly Bates, and whether she left the station herself or was ousted by her employer. Moreover, they want to know her future plans and where she is heading to next. Bates provided some answers on her official social media.

Massachusetts native Kelly Bates graduated from Lyndon State College with a BS in communications and meteorology in 1995. She began her career the following year, doing weather broadcasts in multiple markets.

Bates is an Emmy-nominated weatherwoman, and Rhode Islanders voted her as the Best Female Meteorologist in 2013. So it came as a surprise when this popular weatherwoman announced she is leaving WJAR.

Bates announced on social media on September 7 that she is no longer working at WJAR. She expressed her gratitude to her colleagues and viewers in the initial statement.

While responding to the many messages and well-wishers, Bates alleged that the station decided to not renew her contract. Moreover, she said that she has no future plans yet, as her departure from WJAR wasn’t planned and she doesn’t believe any other station would employ a weatherwoman at her age.

NBC 10 viewers as well as Bates’ colleagues seemed surprised by her departure. Her fans on social media expressed their displeasure with the station’s decision to let her go.

Many Rhode Island natives have been disappointed with NBC 10’s treatment of Bates for a long time. They were first upset that she wasn’t promoted to replace Gary Ley when he retired as the chief meteorologist in 2015.

Now fans are furious that they allegedly didn’t extend Bates’ contract. Some have been sending emails to the station and sharing the exchanges on Twitter. One of the alleged email responses claimed that it was Bates who decided to not renew her contract.

So friends. This is it. I wanted to let you know that I am no longer employed by NBC10 Thank you for everything over the nearly 20 years of having the privilege of being a trusted person in the community. It has been one hell of a ride!

But her supporters aren’t accepting this alleged decision. There’s an online petition demanding that NBC 10 rehire Bates with due respect. As of this writing, the petition has almost 1,300 signatures.

Kelly Bates took to TikTok to post a tearful video thanking her supporters.

@kellybatesriI am no longer employed by WJAR. Thank you so much for tuning. Sorry I can’t do this thank you video without crying. I have tried. No go. ##gratis♬ original sound – Kelly Bates