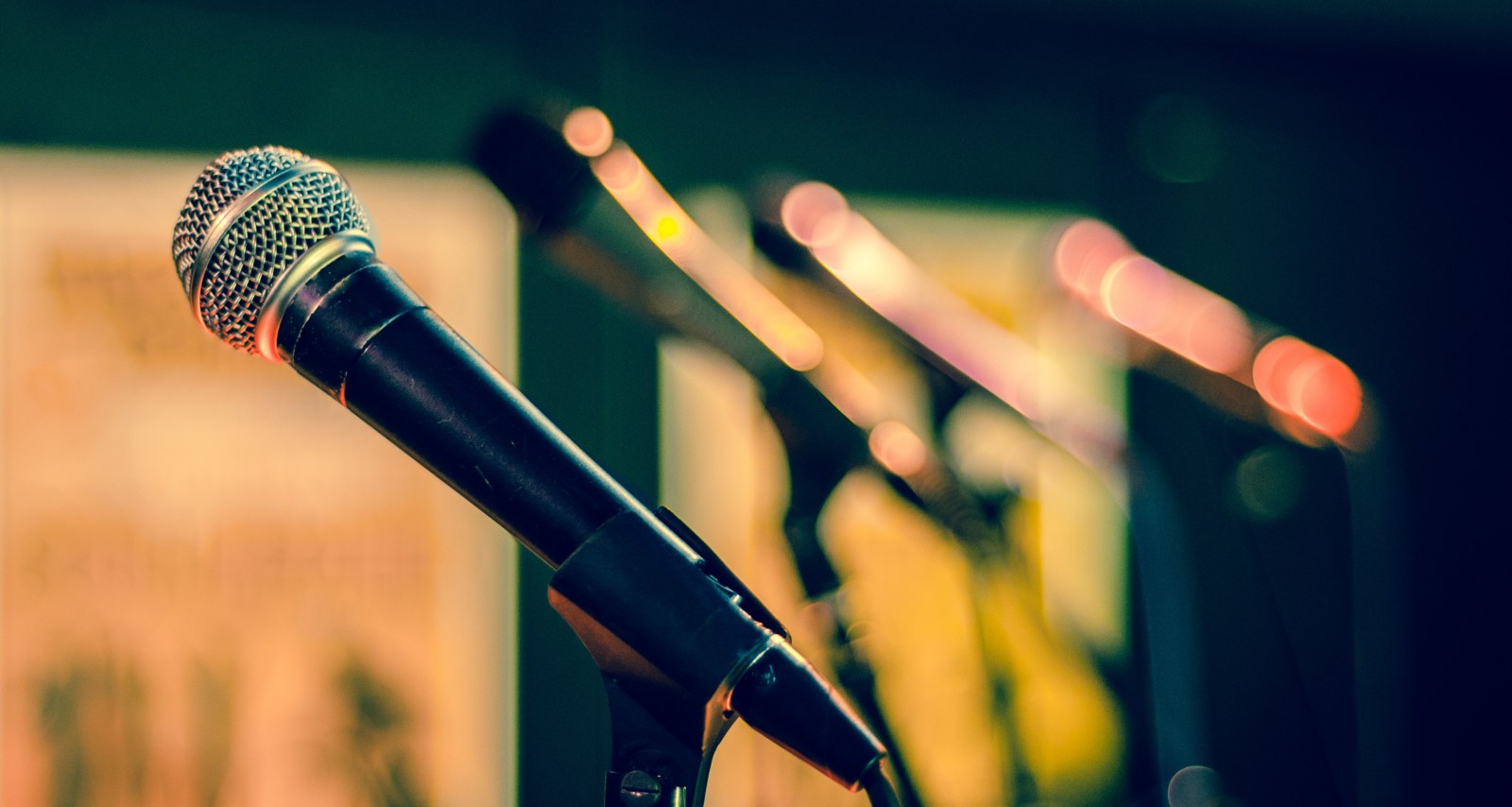 Image by Rudy and Peter Skitterians from Pixabay

Boston locals are used to seeing Julie Loncich bringing them all the latest news on WCVB-TV. Which is why they are heartbroken that January 7 was Loncich’s last broadcast not only on Channel 5, but also in Boston. She has been with the ABC affiliate for almost five years, and much longer on the Boston news scene at large. What happened to the veteran reporter? Here’s what she stated.

After working in multiple markets, Loncich returned to her home state in 2010, where she worked for the Boston software company MediaSilo before moving to local cable news network NECN. She first joined WCVB-TV in 2013 as a reporter.

A year later, she moved to WBZ, Boston’s CBS affiliate. She was there for two years before returning to WCVB in 2016.

Loncich did her last broadcast on Channel 5 in January, wrapping nearly five years at the station. Her final broadcast was emotional to say the least, and her longtime fans were sad to see her go.

Loncich followed it up with a statement on social media. From the sound of it, she is leaving Boston, too.
She hasn’t stated the reason for her departure. She didn’t say where she is heading to next, either.