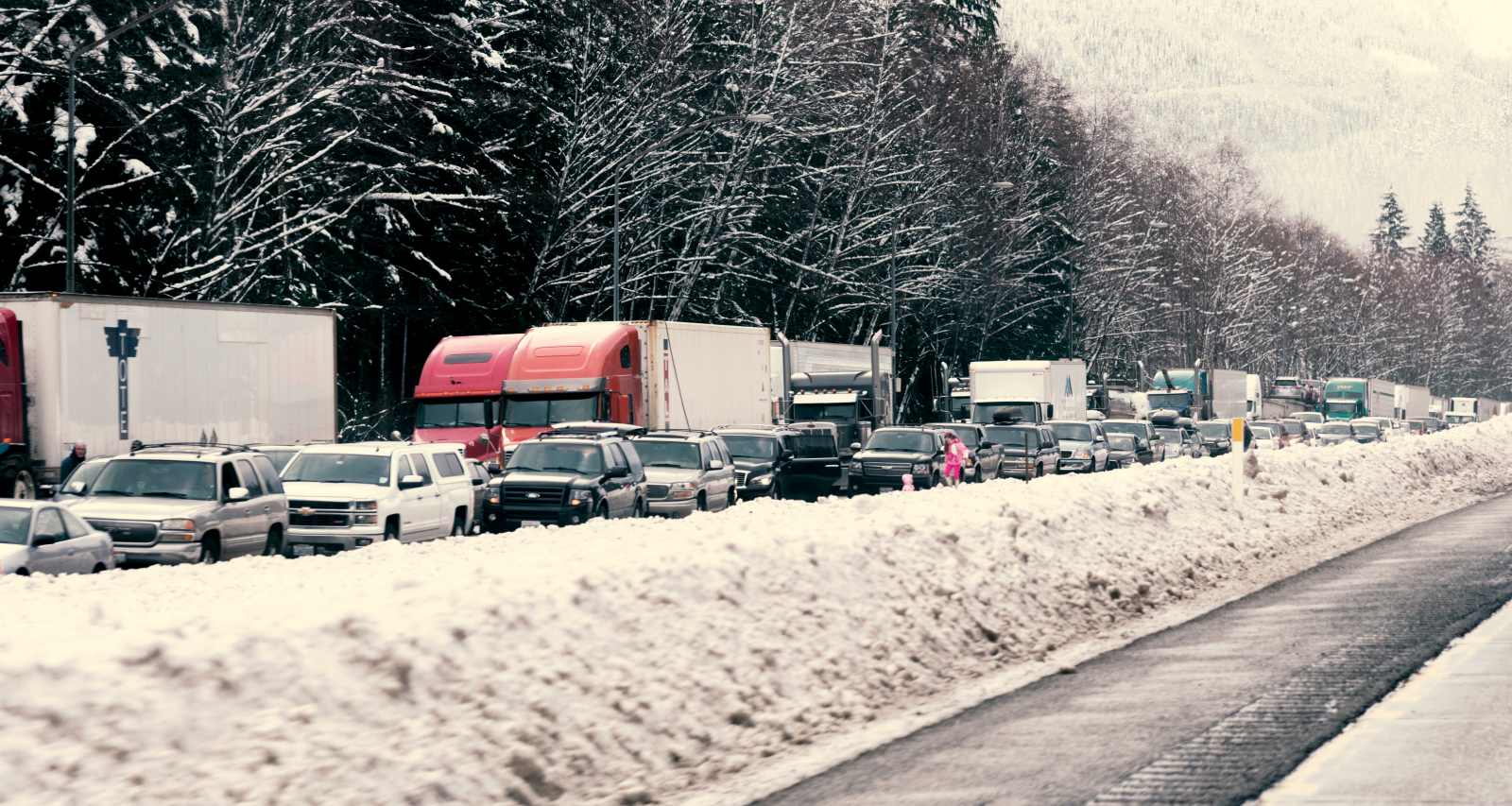 AMHQ on The Weather Channel has undergone a revamp that has left the viewers with many questions. On June 14, 2021, AMHQ was rebranded as America’s Morning Headquarters, with changes in its schedule. Longtime viewers noticed the change especially impacted one of the co-anchors, Jen Carfagno. They’re asking where she is this week, and if she is leaving the show or has a new schedule. We explain what happened to Jen Carfagno on AMHQ here.

The Weather Channel, now under Byron Allen’s Entertainment Studios, is increasing focus on climate change in its programming. And the change is apparently beginning with AMHQ.

The acronym had different interpretations to its viewers. But as of June 14, 2021, it is known as America’s Morning Headquarters, with no acronym and a new logo.

The previous three-hour slot, from 6:00 a.m. to 9:00 a.m., has also been extended to 12:00 p.m. EST. The lineup of anchors has additionally undergone some changes, which has led to a lot of questions among viewers.

Some think Jen Carfagno might be leaving the show. But rest assured, she is staying on The Weather Channel with America’s Morning Headquarters.

Carfagno has been hosting the early hour solo since 2017, though she is occasionally joined by her weekday co-anchors, Stephanie Abrams and Jim Cantore. Now Alex Wallace (who anchored Weather Central Live in the following time slot), has officially been added to America’s Morning Headquarters.

Carfagno shared the new schedule for the extended broadcast on social media. Through that, we know she will kick off the early hour with her new co-anchor, Alex Wallace, every weekday. Jim Cantore, Stephanie Abrams, and Jordan Steele will co-anchor the 7:00 a.m. to 10:00 a.m. slot, followed by Carfagno and Wallace returning at 10:00 a.m.

Jen Carfagno’s fans can continue to watch her, albeit at new times. Fans are also anticipating more changes in the broadcast under the rebranding.