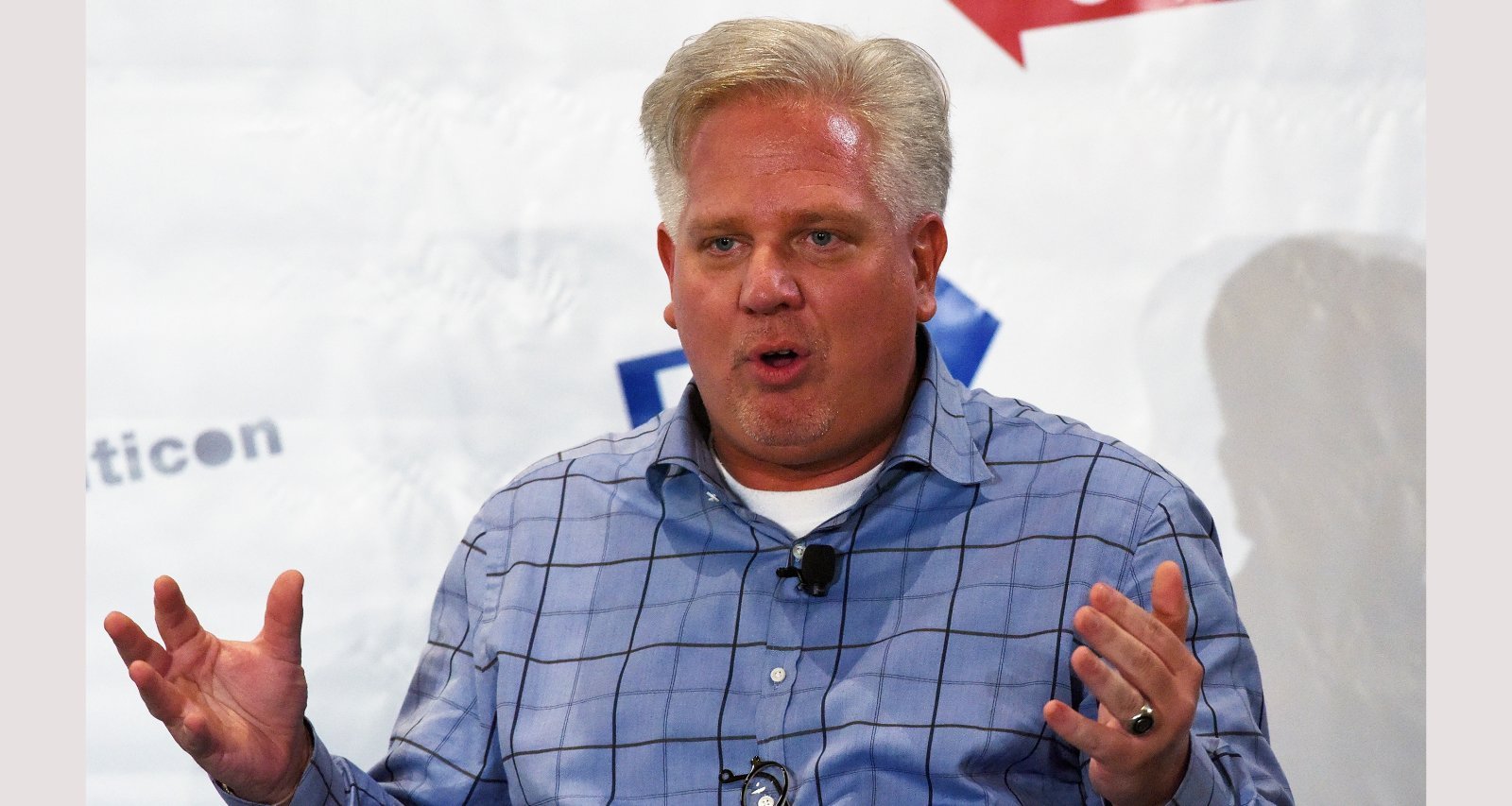 Conservative commentator Glenn Beck’s latest media appearance left the Twitterverse with a lot of questions. The Blaze Media personality was sporting patches of bandages on his face in his latest BlazeTV episode, and naturally, viewers want to know what happened to Glenn Beck’s face. In the past decade, the controversial political media figure has dealt with a series of health problems. Social media users are asking if the supposed injuries on his face were caused by an accident or illness or if he got a cosmetic procedure. Beck took to his social media to reveal the latest bout of health issues he is going through.

What Happened to Glenn Beck’s Face?

Glenn Beck had bandages on his forehead, nose, and cheek on the August 4 broadcast of BlazeTV. Viewers and social media users took to Twitter to speculate what happened to his face.

But those who follow him on Facebook and his other official profiles found out about Beck’s condition. Ahead of the latest broadcast, Beck shared pictures from a medical procedure he underwent very recently.

(A word of caution, some of the pictures are not for the faint-hearted.)


He shared a series of pictures on August 4. He captioned it as follows:

“Fun? You bet. I look like someone who has a hard time finding his mouth when eating marshmallows. #skincancerawareness #skincancer”

The hashtags say it. It appears that Beck is dealing with a form of skin cancer. But he hasn’t given details about his prognosis yet.

It appears that Beck had cyst-like growths on his face removed. While there are four dressings on his face, the one on his forehead covers a visible bloody hole he had no qualms about sharing a picture of.

Some who’ve had similar procedures shared their own stories about battling skin cancer. However, there was some speculation in the comments section. Some think he’s getting cosmetic surgery and a few think he got injured in an accident.

But these are all unconfirmed rumors at this point. Beck hasn’t said anything beyond mentioning skin cancer.

This isn’t the first time Beck has shared his health struggles with his followers. Beck has spoken about battling substance abuse that led to the breakdown of his first marriage, struggling with ADHD, getting diagnosed with macular dystrophy in 2010, and suffering from a neurological disorder and adrenal fatigue.

Since he got back to work right away, bandages and all, BlazeTV viewers believe he’s doing better and wish him a quick recovery.