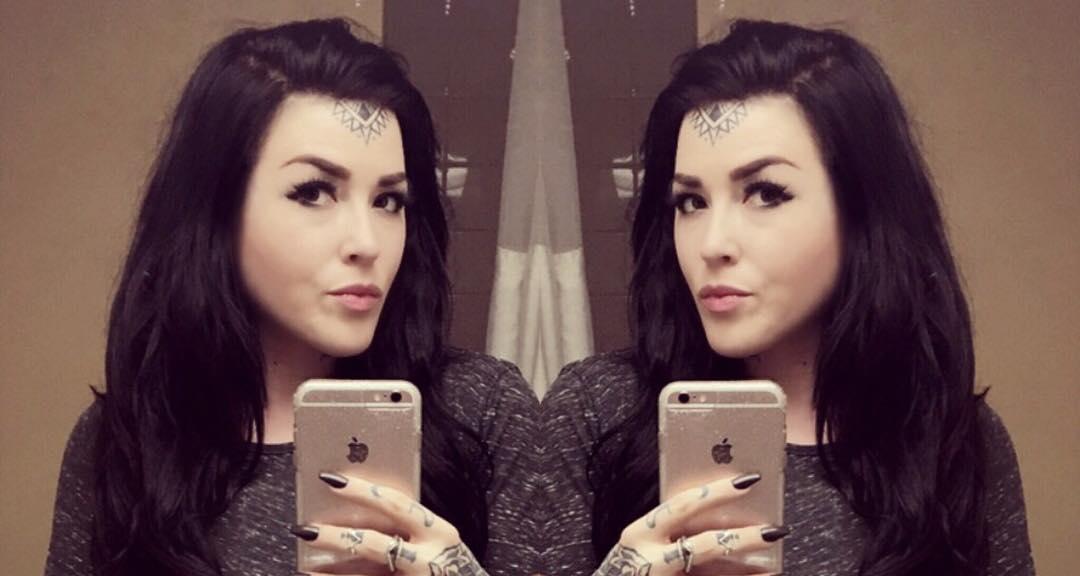 What Happened to Gia Rose on Ink Master: Angels?

Fans of Gia Rose on Ink Master: Angels are sad to know that Gia Rose will no longer be on the show, after she made an announcement on social media:

“I really really appreciate everyone who watched me on @inkmasterangels and I appreciate all the DMs, tweets and comments about how I’m doing and when I’m back! Sadly I will NOT be returning this season OR anytime in the future! I am doing very well and am getting stronger every day! I hope everyone who likes my work will continue to keep an eye on New and exciting things I have in the works for the future. SO EXCITING. Until then so much love.”

Rose revealed that she filmed the final episodes, but was M.I.A. since last week. Probably, This is likely to do with her health concerns, and her fans are reaching out in support. 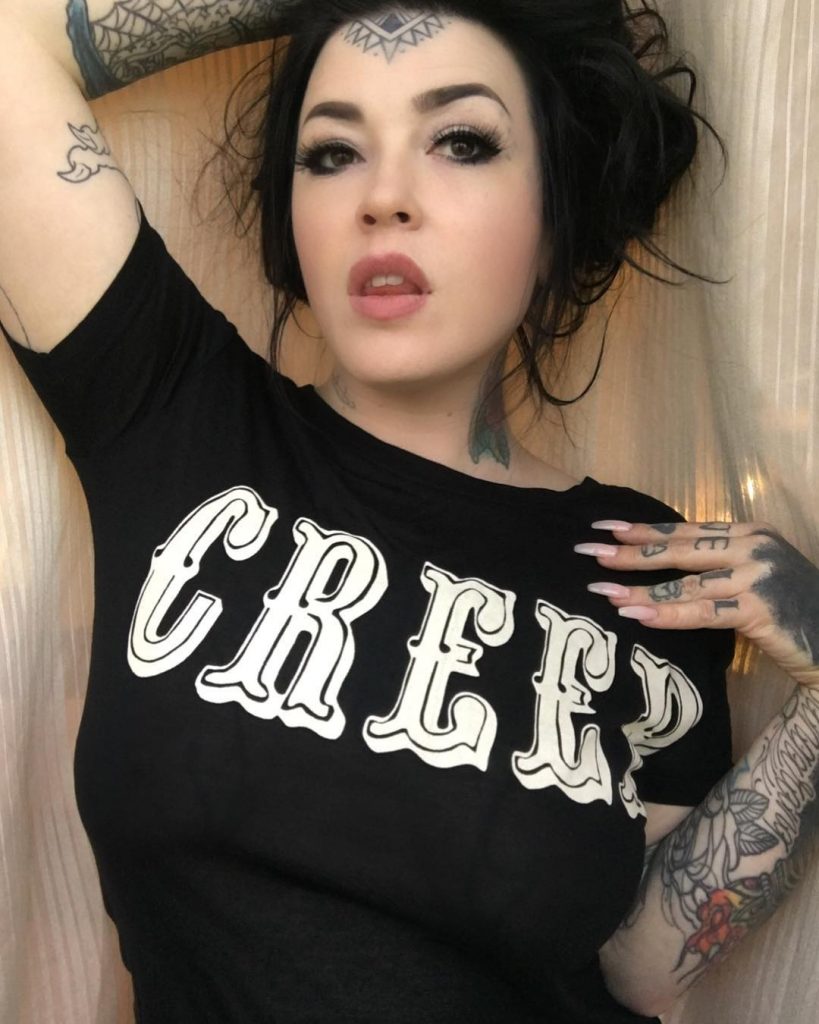 Originally from Philadelphia and boasting a tremendous amount of experience as a tattoo artist, her bio on Spike reads, “As a girl who left home at 16, lived on freight trains, and survived cancer, Gia Rose says she isn’t intimidated by anything. Gia prides herself on her neo-traditional work, which has an emphasis on wildlife and women. Gia says she is bringing her eye for detail, color combinations, and composition to the competition. She’s feels like this is truly her year to become an Ink Master winner.”

It was in January 2014 that Rose was reportedly diagnosed with an aggressive form of cancer. However, she successfully recovered saying, “I beat cancer, I no longer have cancer, but I still deal with a lot of physical repercussions that are now lifelong and haven’t, like…you know, the side effects that they don’t talk about which nobody can blame on our medical system, especially with oncologists, you know. Their primary concern is to save your life and to get rid of cancer.”

As of now, there are no reports about where or not Gia Rose being sick is the reason behind her leaving the show. Although a lot of people will definitely miss her on Ink Master: Angels, fans want her to be happy and healthy.