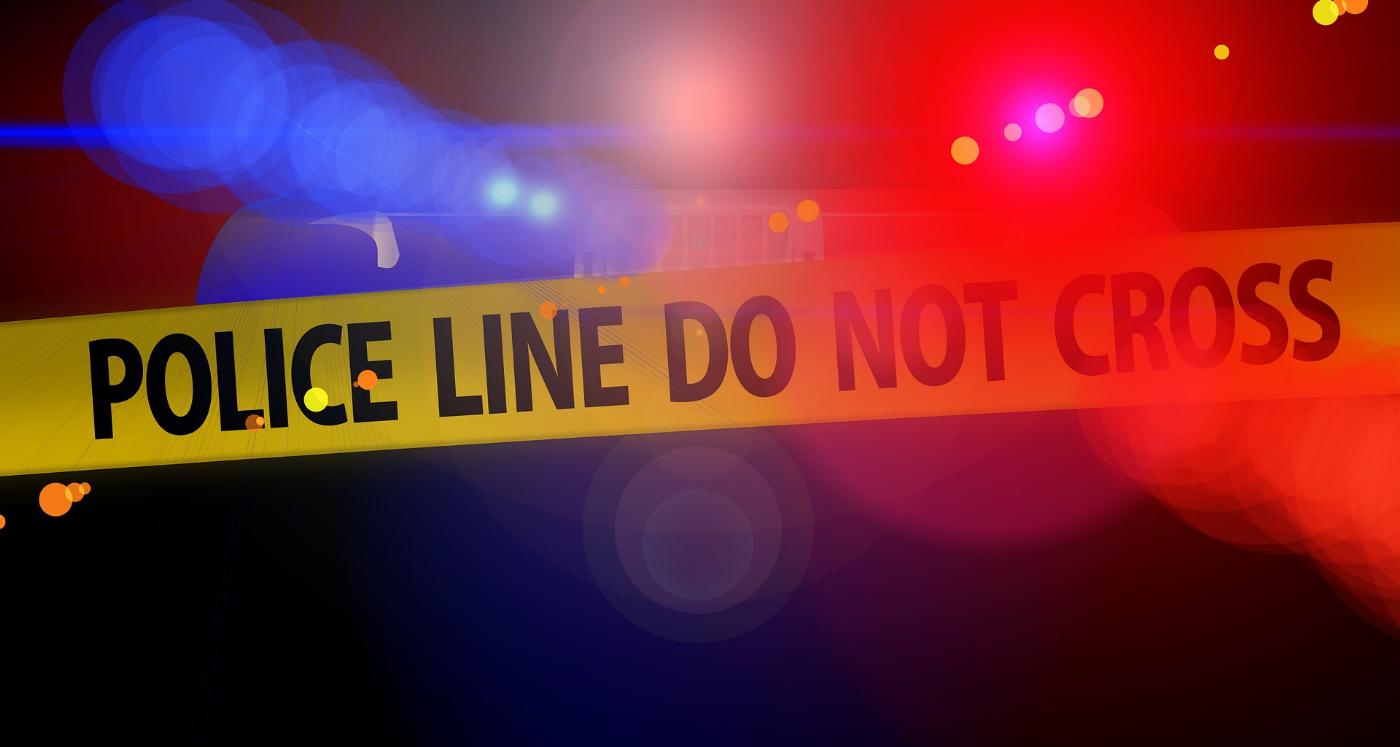 Meek Mill and Tommie Lee are mourning the loss of a close friend, Chiko Juan. Juan reportedly died in a shooting on December 12. While it’s not known exactly how he’s associated with the hip-hop industry, he has had several run-ins with the law.

Who Is Chiko Juan?

Details on Chiko Juan are sort of obscure. His real name was reportedly Peter Vasquez and he was born in June 1986; he was 32 years old.

He was of Colombian heritage and raised in Atlanta, Georgia, but he was based in New York and Florida.

According to some sources, he was an executive in the entertainment industry, though it’s unclear whether he worked in hip-hop in particular. But it appears he was associated with the street life and involved in some shady activities.

He Was Killed in a Triple-Shooting

According to reports, three people in an apartment complex in South Fulton, Georgia got into an argument on the night of December 12. The argument escalated, and there was gunfire.

One of the three people died in the shooting. The other two were injured and taken to a hospital.

Authorities investigating the shooting haven’t named any suspects or taken anyone into custody. The deceased person’s identity wasn’t released by authorities, either.

However, word has spread that the person who died in the shooting is Chiko Juan. Judging by the outpouring of grief from Juan’s associates on social media, it appears that Juan really did die in the incident.

Juan had recently returned from a trip to Italy, and shared pictures from the trip on his Instagram.

Meek Mill and Tommie Lee Paid Tribute to Him

An apparent confirmation of Chiko Juan’s death is Meek Mill’s social media announcement on December 13. The rapper paid tribute to Juan on Instagram and Twitter, saying: “you [Juan] fought a long war with the streets I used to be scared for ya sometimes.”

RIP ???? @chiko_juan you fought a long war with the streets I used to be scared for ya sometimes lol I’m sending my prayers to ya mom Rest in peace champ????????? https://t.co/YVZzEEVKar

Love & Hip Hop star Tommie Lee, who was recently released from prison, also revealed her close bond with Juan. She was inconsolable on her Instagram Live as she announced his death.

She posted a series of videos to her Instagram Stories about her time with Juan. Many of her fans are speculating if they were dating, after seeing how close they are in the videos.

He Is Survived by a Daughter

Juan leaves behind his daughter, Mialani. She turned five years old on July 2, 2018.

Mialani’s mother’s identity is not known. The little girl, however, has an Instagram account run by her parents.

Juan’s father passed away in May 2018. He occasionally posted pictures of his mother and father on Instagram.

He Was Arrested on Drug-Related Charges

The alleged group of traffickers from Brooklyn and Queens, which reportedly included Juan, were said to have had ties to the Mexican cartel. They reportedly transported drugs to New York, Los Angeles, and Chicago.

Federal authorities arrested Juan and his fellow flexers. His sister, Clarissa Vasquez, who was engaged to one of the arrested men, was also arrested for her role in the dealing drugs.

Authorities retrieved $2.0 million worth of goods from the men, which included a fleet of luxury cars. This group of six Instagram flexers was busted with $900,000 worth of heroin.

Juan’s Mercedes and Rolls Royce, among other cars he showed off on Instagram, were also seized by officials. He and his crew reportedly bought expensive gifts for their children and baby mamas, who showed them off on Instagram.

According to the authorities, these people also carried firearms. They also dropped serious cash on waterfront properties in Miami. Juan was known to splurge while in Miami.

Juan and the arrested felons were indicted and charged with heroin trafficking and use of firearms. Additionally, four of them, including Juan, were charged with violent crimes in September 2018. Juan was allegedly involved in murders committed by the Bushwick Crew.

While he was facing long prison sentences, his Instagram posts show he hadn’t served prison time. It’s not known if his criminal history had anything to do with his death.