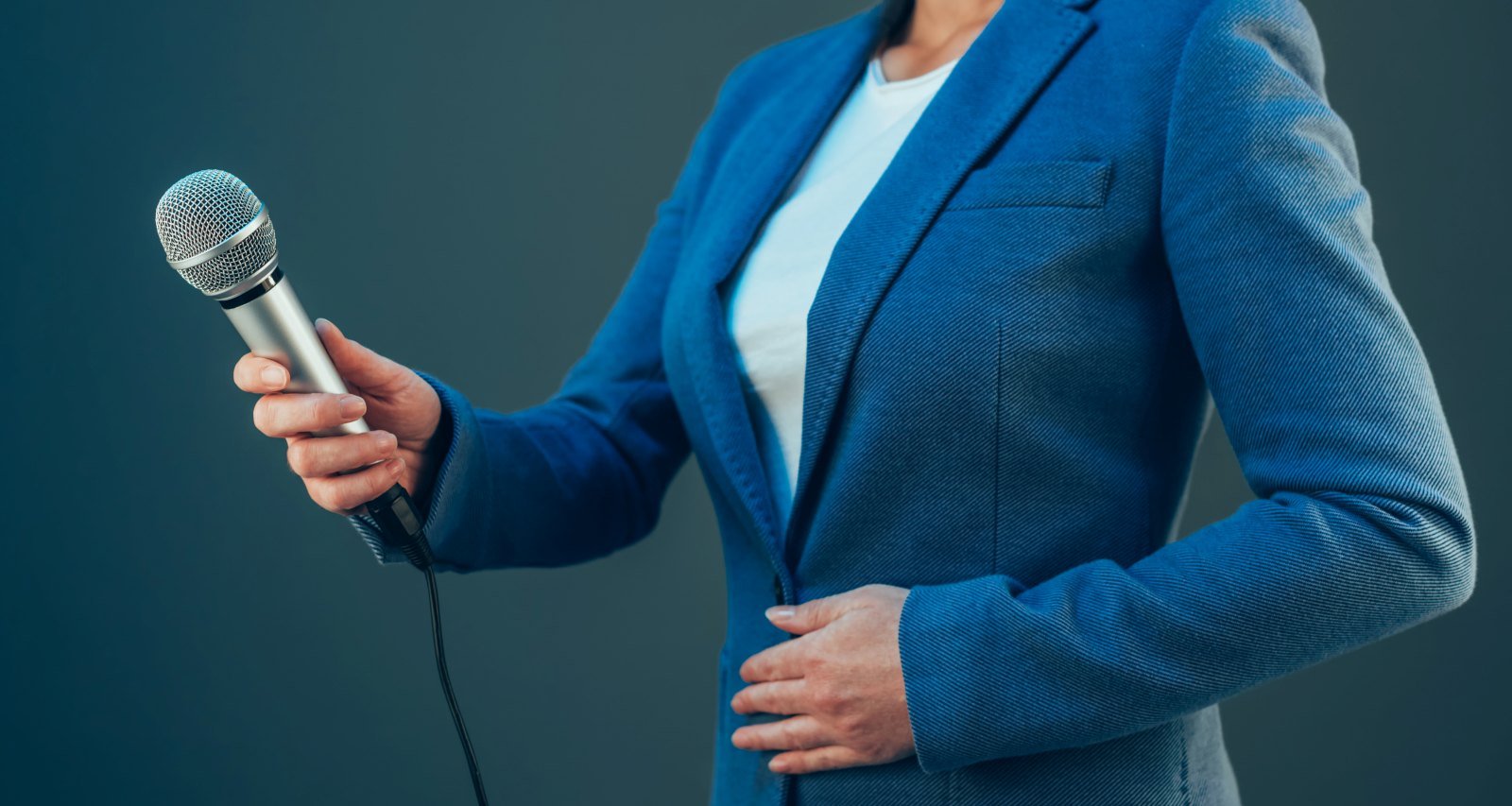 Benita Zahn announced she is leaving WNYT News Channel 13 and the industry this month. Zahn is a veteran reporter who’s been on the health beat for four decades. So her retirement comes as a surprise, especially to the regular viewers in Albany, New York during the ongoing pandemic. There are many queries about her departure from the station. Fans want to know why she is leaving and where is she going. Fortunately for them, Zahn has answered all their questions.

Benita Zahn has studied bioethics, medical ethics, and communications at SUNY Oswego and Albany Medical College. She earned her doctorate in bio/medical ethics from Albany in 2014.

Long before that, she had established herself as an anchor and health reporter, starting at WNYT in 1979. She was a reliable and engaging anchor on the NBC affiliate during the pandemic while also anchoring the evening news.

To viewers’ surprise, Zahn announced she is leaving WNYT on-air on May 4. The veteran anchor also said she is stepping back from the journalism field after four decades.

We can see her on television through May 28, which is her last day on-air. Once she leaves media, she intends to work as a health coach. She’s already earned her health coach certification.

While most of us had to shift our focus to other things during the pandemic, Benita Zahn, like a lot of other journalists, was at work every day.

“I have been studying to become a certified health coach and I will be working with a local practice. This is not, you know, ‘I’m going to help you lose 20 pounds,’” Zahn said on Tuesday. “This is a new movement in health care to help you as a patient to set out your role as to how you want to live your best life.”

Her colleagues at the station and regular viewers are sad to see her go. Nonetheless, they wish her well and hope to catch her on the television on some occasion.