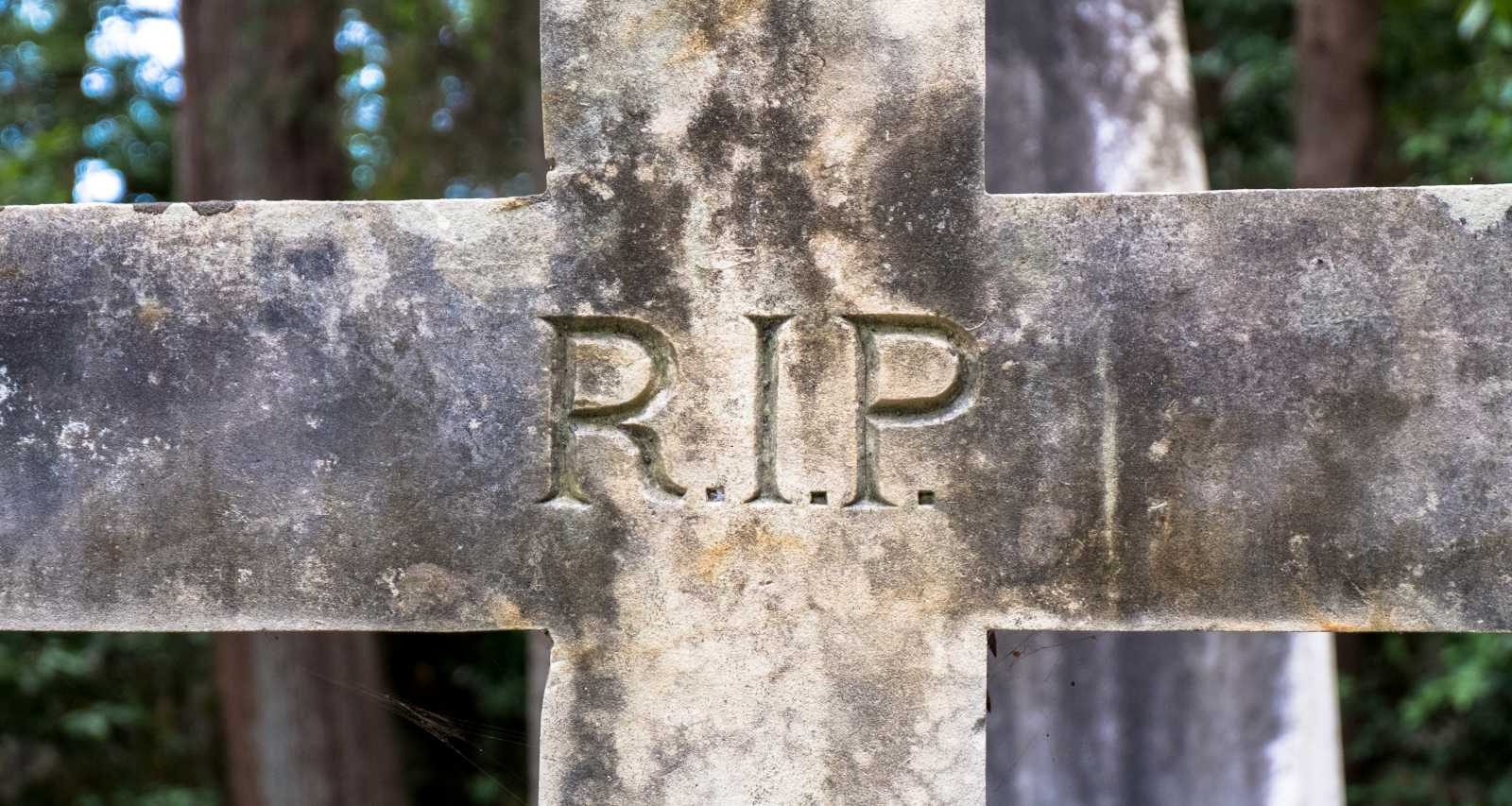 Texas-based Instagram influencer Mercedes Morr reportedly passed away in August 2021. She was 33. Morr rose to fame as a model on social media, and boasted over two million followers on Instagram. Her death has shocked her fans and followers as much as her friends. Morr’s fans have a lot of questions about her sudden passing. They especially want to know the cause of death. Details at this moment are still obscure. Here’s what’s known about Mercedes Morr’s passing.

Mercedes Morr was born on November 25, 1987, in El Paso, Texas. Since beginning her modeling career in 2014, she rose to over 2.6 million followers on Instagram.

Morr’s rising career ended tragically with her death in August 2021. The exact date of her passing is not known, but her friends and loved ones began posting tributes on social media on August 29.

Her last Instagram post was on August 17. Some of her friends expressed their disbelief at the news after talking to her last week.

Her followers are saddened by the news and expressed condolences to her family and friends. Many asked if the news of her death is real, and how she died.

Some social media users posted that Morr was shot and killed in a robbery. Some claim she was in an accident, and others speculate that she was infected by COVID-19.

None of these claims come from official sources like Mercedes Morr’s family. Until then, they can be considered speculation. Moreover, there are no reports of a robbery and fatal shooting to corroborate the claims.

Meeko Suave, a Houston artist and Morr’s friend, posted a statement on his Instagram Stories on behalf of the model’s family. It read as follows:

“Thank you for all the prayers and calls in regards to Mercedes. Her parents are asking that you respect the family. We know everyone is concerned. We will update everyone when all the information is confirmed. Thank you.” 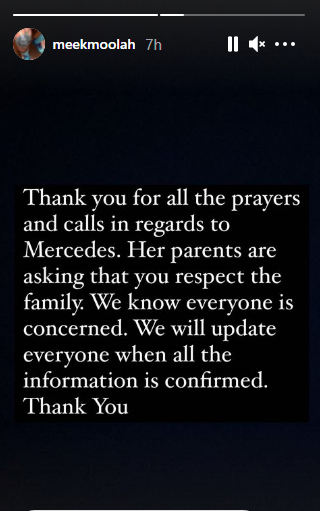