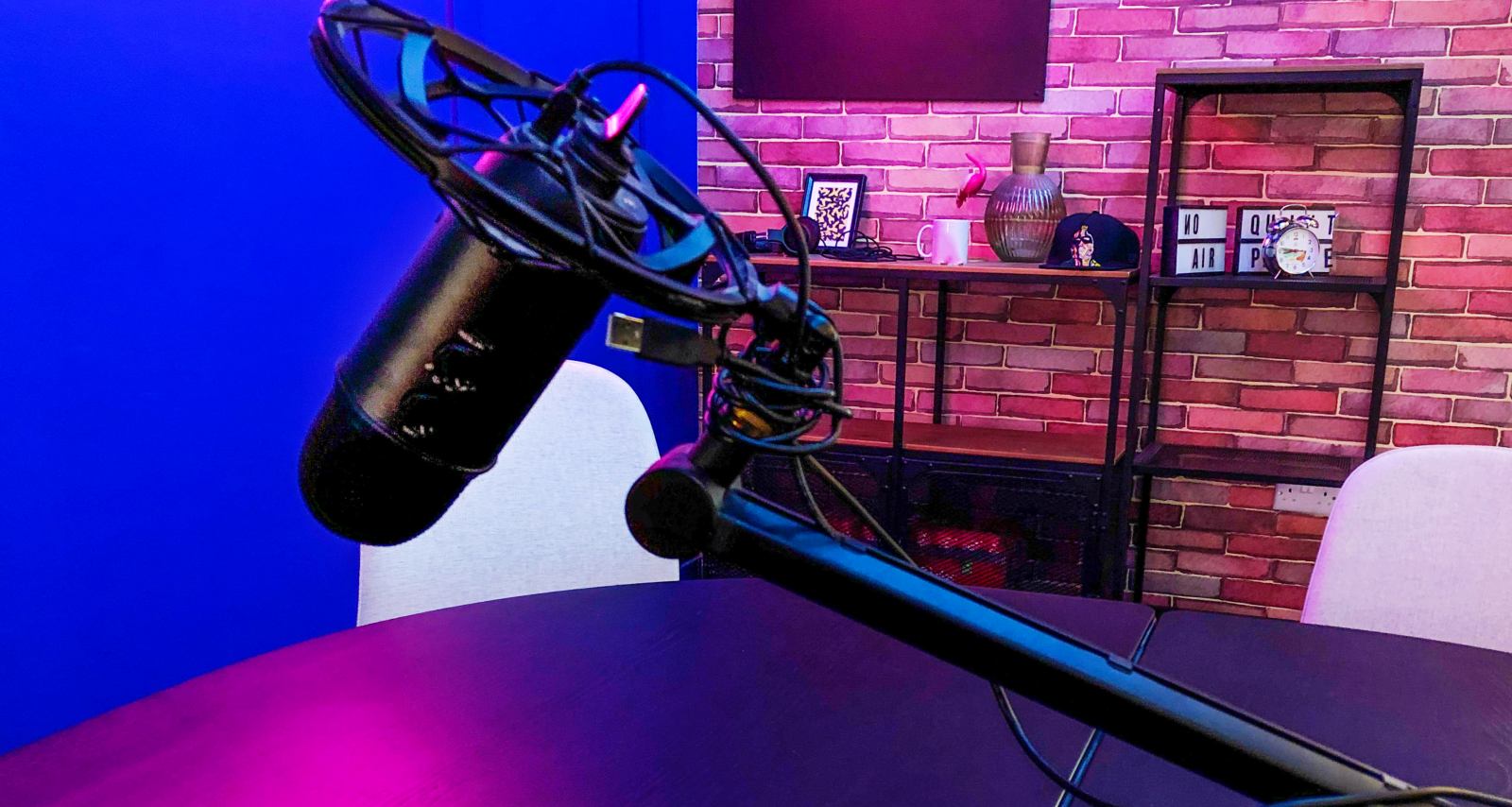 There’s an alleged feud growing among a circle of social media influencers, and their followers are here for the tea! Fans have noticed that Courtney Shields and Emily Herren have some tension between them recently. Shields’ recent podcast episode further fueled the rumors, added to a podcast called Swiping Up giving a breakdown of the alleged feud. What happened between Courtney Shields and Emily Herren, and are they still friends? Here’s some context on the alleged feud.

In the March 18 episode of the podcast Swiping Up, the hosts, Spencer and Wendy, talk about these alleged frenemies. They claimed to have spoken to an anonymous source who gave context.

The source told them that Herren and Shields’ supposed falling out has to do with another podcaster, Jessi Afshin. The latter’s fans would remember that back in March, an episode of Afshin’s podcast, My Darling Diary, spoke about an unidentified friend’s betrayal.

In the episode, titled “Dear Mean Girl(s),” Afshin talks about someone she considers a friend having a party where she didn’t invite Afshin. Afshin goes on to say that the party was hosted in the building she lives in and her friends were invited, barring her.

Swiping Up alleges the party un-inviter is Courtney Shields. The newly engaged Afshin also reportedly removed Shields from her wedding party after the alleged party episode.

And fans think that Emily Herren is siding with Afshin on this. And hence, unfollowed Shields on social media.

This is all still speculation, but it was fueled by a recent episode of Shields’ podcast, Badass Basic Bitch. Without dropping names, Shields talks about negative things said about her and standing up for herself.

While all parties in this feud have received their own share of support from their social media followers, none have confirmed what the feud is, if there is one.