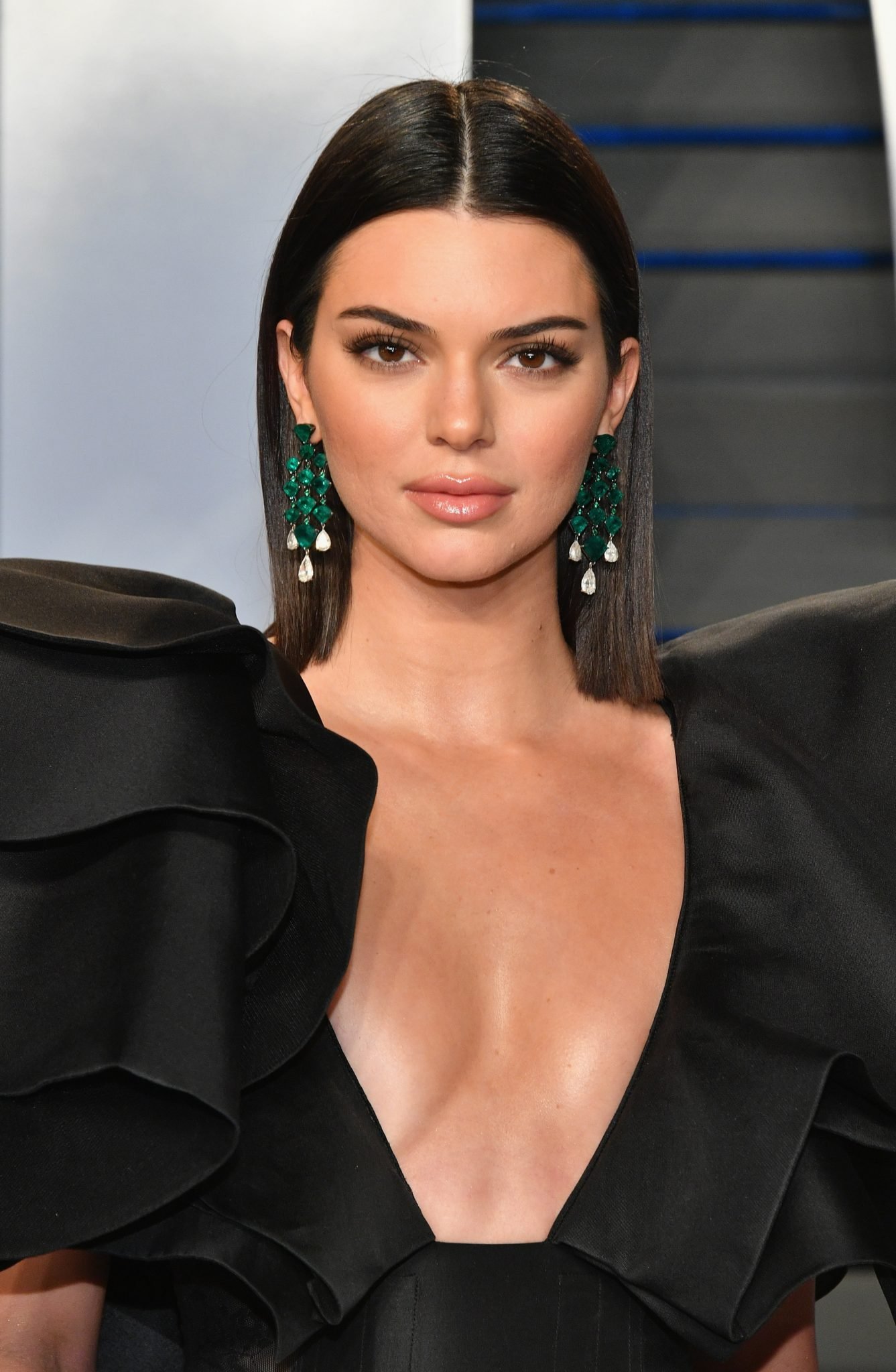 “What did Kendall Jenner wear at the Met Gala 2016?” you ask? Well, ask no more because we have you covered. The model and reality star wore a colorful backless Versace dress, accented with Estee Lauder makeup and rocked a pony tail. Feel better now?

The Keeping Up with the Kardashians alum and model tried her best to stay close to the Met Gala 2016 theme of Manus x Machina, which infused fashion and technology. Her dress seems like a stained glass window and also had strategically placed cutout patterns all over.

Many celebrities are known for not staying true to the theme, which is fine because it’s not exactly a rule though it’s encouraged. And when in doubt, the rule of thumb is to dress up as much as possible. It’s like the practice of being overdressed instead of underdressed when you’re not sure what to wear. The Met Gala is a costume charity party at its core, and you can’t go wrong in a stunning gown or classic cocktail dress.

Luckily for Jenner, she’s had lots of practice lately, and it’s not her first Met Gala either. The TV star has been making her rounds lately in the celebrity world attending parties like The White House Correspondents dinner in Washington D.C. recently and the Vanity Fair Oscar’s after party in February.

When you’re a famous model, designers and influential people like Versace and Anna Wintour extend their invitations to all the best parties and the best clothes. Most of the perks for any event are free since celebrities don’t usually pay to go to the Met Gala.

And as you can see, Jenner is well on her way to becoming a household name, one dress at a time.