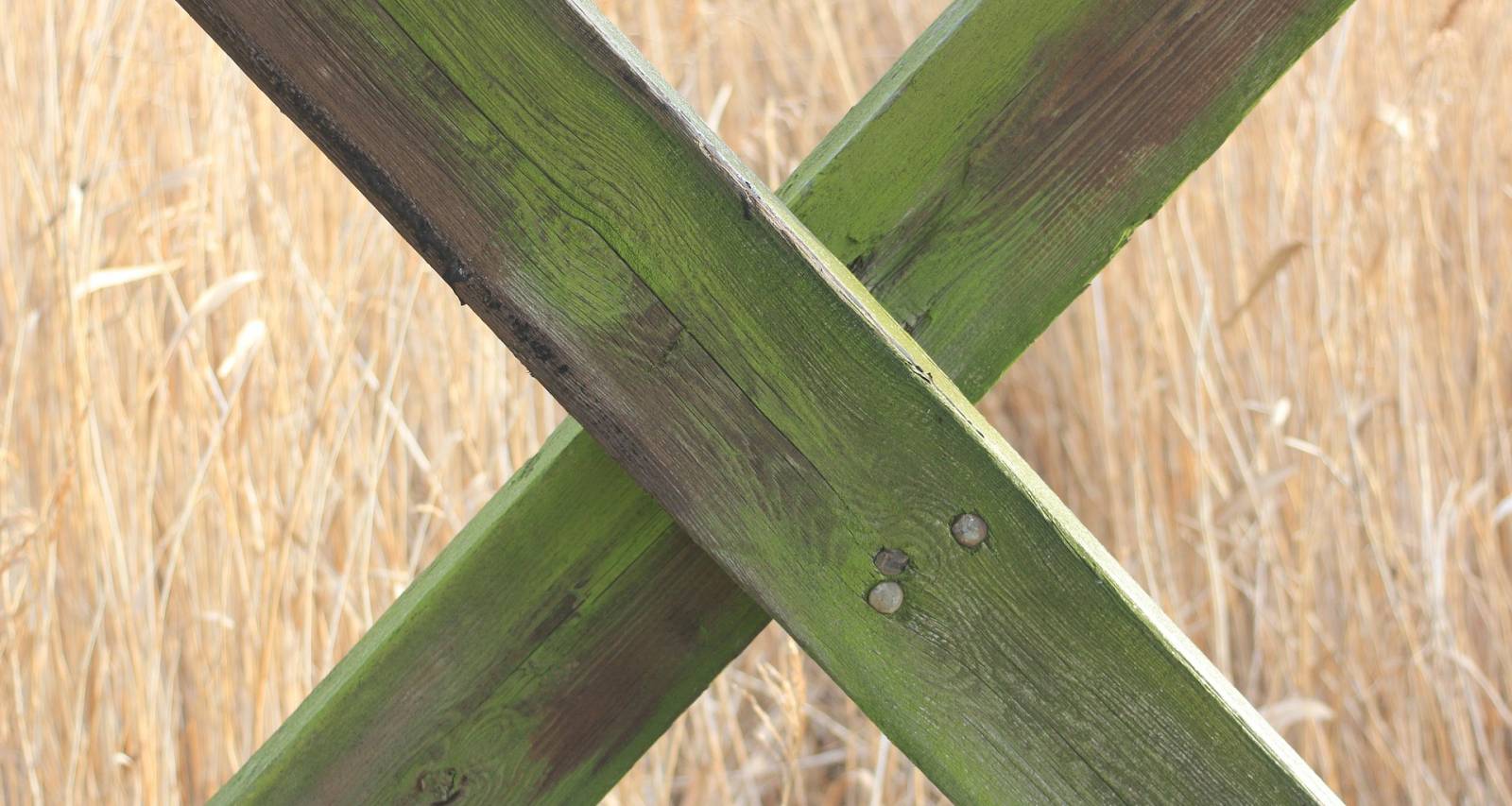 Image by Mats Hansson from Pixabay

The time has come for Marvel fans to unite and witness the latest installment of the X-Men franchise! Fans seem eager to watch X-Men: Apocalypse online, since “download X-Men full movie” topped Google searches after the film’s initial release in the U.K. last week (May 18). If you’re going to watch the premiere tonight (May 27), you will want to keep reading because we have some important news to share with you. And don’t worry: it’s a vague yet good kind of spoiler that will leave you thanking us later. After seeing the X-Men: Apocalypse after-credits scene, questions like “Who is Mr. Sinister?” and “What is Essex Corp?” won’t need to be asked once you’ve finished reading.

In the last film (X-Men: Days of Future Past) with the help of Kitty Pride (Shadowcat) a time-traveling Wolverine goes back in time to the ‘70s to stop Mystique from assassinating Bolivar Trask (the architect of the Sentinel project) and creating the Sentinels (a legion of robotic mutant cops). The movie contains a lot of time travel, which can be confusing, so try to say with us.

In the movie (which has a similar plot to the comic by the same name), a younger Mystique, played by Jennifer Lawrence, has been captured and her shape-shifting mutant powers have been weaponized and used by the Sentinels of the future. Why is this bad? It’s not an ideal situation since in the future, the Sentinels are able to copy any mutant power that is used against them, allowing them to adapt and destroy all mutants, creating a dystopian world in the process. This leads the last few remaining X-Men such as Storm, Shadowcat, Colossus, and Iceman to band together with a team of new X-Men such as Blink and Cable. This have gotten so bad that even a presumed dead Professor X (in a cool futuristic wheelchair) and old frenemy Magneto are working together to stop the race of Sentinels.

In the end, after a lot of messy plot lines, Mystique saves the president of the United States by shooting the younger Magneto in the neck, showing the world that all mutants aren’t innately evil. Bolivar Trask lived too, even after his Sentinel project demonstration backfired, thanks to Magneto. The events after that wiped out the old timeline of hunted mutants and erased the events of the first three X-Men movies, showing Wolverine waking up to a new and brighter future with all the old X-Men characters who are still alive, including Jean Grey and Cyclops.

Who is Mr. Sinister?

Though die-hard fans will know him as Nathaniel Essex, the world has come to recognize him as Mr. Sinister. Sinister was introduced in the comics back in the 1980s as an alternative villain, other than Magneto or The Brotherhood. He was a Victorian-era scientist named Nathaniel Essex who was interested in the theory of evolution and less interested with ethics and human decency. Through his research, Essex found the cause of mutants and presented it to the public, which had him exiled from society. This leads him to cross paths with the mutant Apocalypse, who turns Essex into Mr. Sinister, a powerful and immortal mutant. Sinister’s powers include telekinesis and super-strength, among others, and has the ability to implant the genes of other mutants into his own genes. In the comics and TV shows, he’s obsessed with Jean Grey and Cyclops and is trying to use their genes to create a new breed of powerful mutants.

What is Essex Corp?

In the comics Essex Corp is a research facility run by—you guessed it— Nathaniel Essex. In the post-credit scene, Nathaniel Essex is seen scraping a sample of blood off of the floor; this is a blood that was shed by Wolverine in a previous scene. A briefcase reveals the name Essex Corp and contains a vial with Wolverine’s blood. It’s likely that this scene will set up the future Wolverine sequel or be a part of the next X-Men movie.

Now that you’re all caught up on the post-credit scene, you can enjoy watching the X-men cast battle Apocalypse and save the world once again.