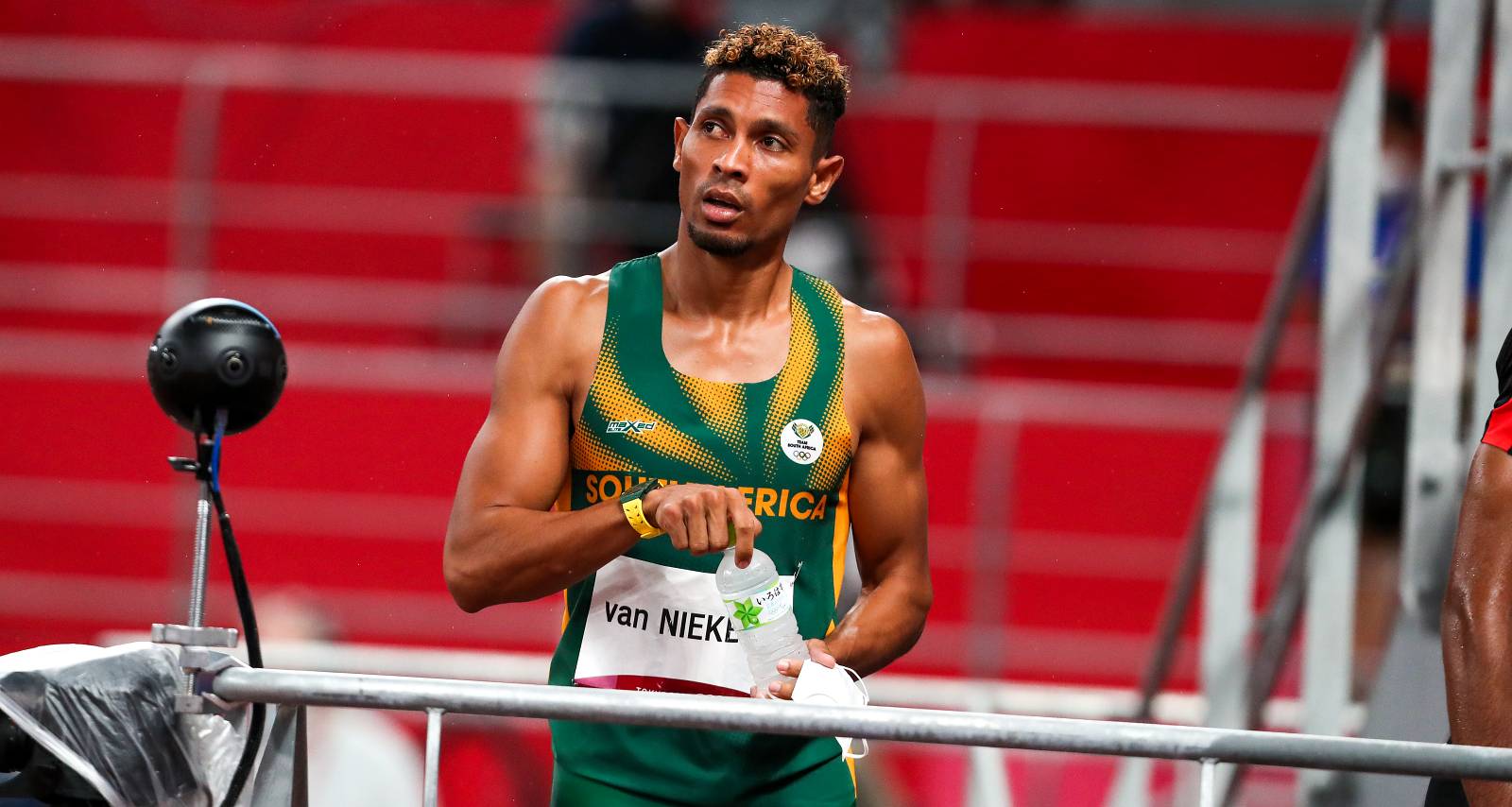 Wayde van Niekerk of South Africa after the semi final of the mens 400m during the evening session Athletics event on Day 10 of the Tokyo 2020 Olympic Games at the Olympic Stadium on August 02, 2021 Tokyo, Japan. (Photo by Roger Sedres/Gallo Images)

The Olympic Games Rio 2016 is seeing many new world records set but none in more spectacular fashion than the men’s 400m race! Don’t believe us? Then just watch the Wayde van Niekerk 400m video, where the runner from South Africa just smashed the world record that was unbeaten for the last 17 years! Wayde van Niekerk broke the 400m world record with such incredible effort that actually looked like child’s play to the spectators. It looked so effortless but the truth is that Niekerk ran the race of his life.

The finale was expected to be a toughly contested one, but Niekerk won the race in an incredible fashion which easily earned him the gold medal win. Niekerk broke American sprinter Michael Johnson’s 17 year old record when he accelerated during the run from 200m to 400m. Niekerk won in 43.03 seconds beating Johnson’s 43.18 seconds record, established in 1999. Niekerk came out fast in lane eight and never gave up the lead. He increased his speed at the 200 m mark thus smashing the world record.

Leader of the Pack

Niekerk couldn’t see any runners ahead of him and kept worrying that somebody would overtake him. However, he was running at such a blinding speed that nobody has a chance, and he left the rest in the dust.
Click here to watch how South Africa’s Wayde van Niekerk broke the Men’s 400m world record.