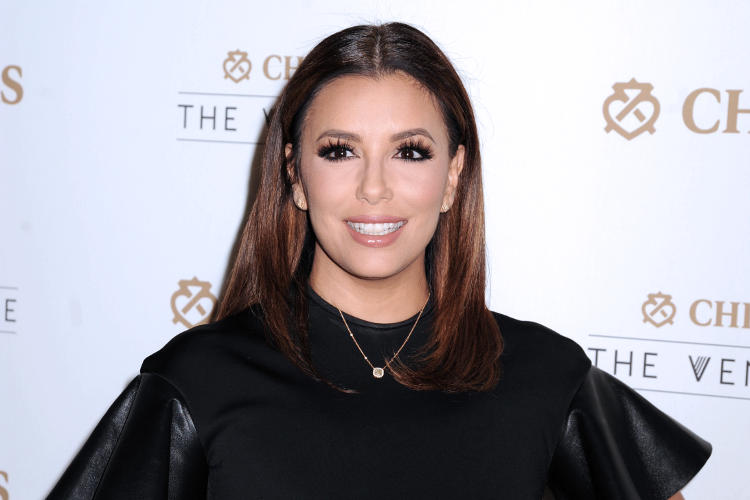 While Donald Trump has been busy trashing the Latina community, one Latina woman has shown courage in standing up for herself, her family and the entire Mexican community. The lady in question is actress Eva Longoria, who gave a moving speech at the Democratic National Convention. Don’t believe us? Watch Eva Longoria’s DNC full speech online. Longoria has been supporting Hillary Clinton all along in Clinton’s bid to become the first woman President of the USA. It’s girl power all the way at the 2016 DNC in Philadelphia!

A Latina in Hollywood

Some of you must be asking, “Who is Eva Longoria?” Eva Longoria is an American actress, director, producer, businesswoman and activist. She has acted in TV serials like The Young and The Restless and Desperate Housewives. Desperate Housewives catapulted her into Hollywood and she has acted in several movies like Harsh Times, The Sentinel and Over Her Dead Body. Lately, she has been in the news for her open support for Clinton.

In her speech at the DNC, Longoria took on Trump by saying that her father was not a criminal or rapist, as Trump had categorized all Mexicans as. She explained that her father was a United States veteran. She also got angry at Trump’s comment that “A wife who works is a very dangerous thing.” Longoria said her mother was a working teacher who excelled in her roles as an educator and wife. She blasted Trump for his xenophobic remarks. She introduced Senator Cory Booker and said that what was happening at that moment was history in the making; a Mexican woman was inviting the first black senator from New Jersey, at a convention supporting the first woman candidate for the post of the President of USA. Longoria said that America was already great, despite Trump’s acerbic comments.

Who Do the Women Support?

Longoria didn’t just speak at the convention. She made a big impression on Latina women who may vote for Clinton, given Trump’s insensitive remarks. This election might very well be the most divisive in America’s history. The whole world is watching with bated breath. Longoria showed real strength to speak the way she did. Trump, who is already unpopular among women, may regret messing with this fiery Latina woman! As they say, “Hell hath no fury like a woman scorned.”