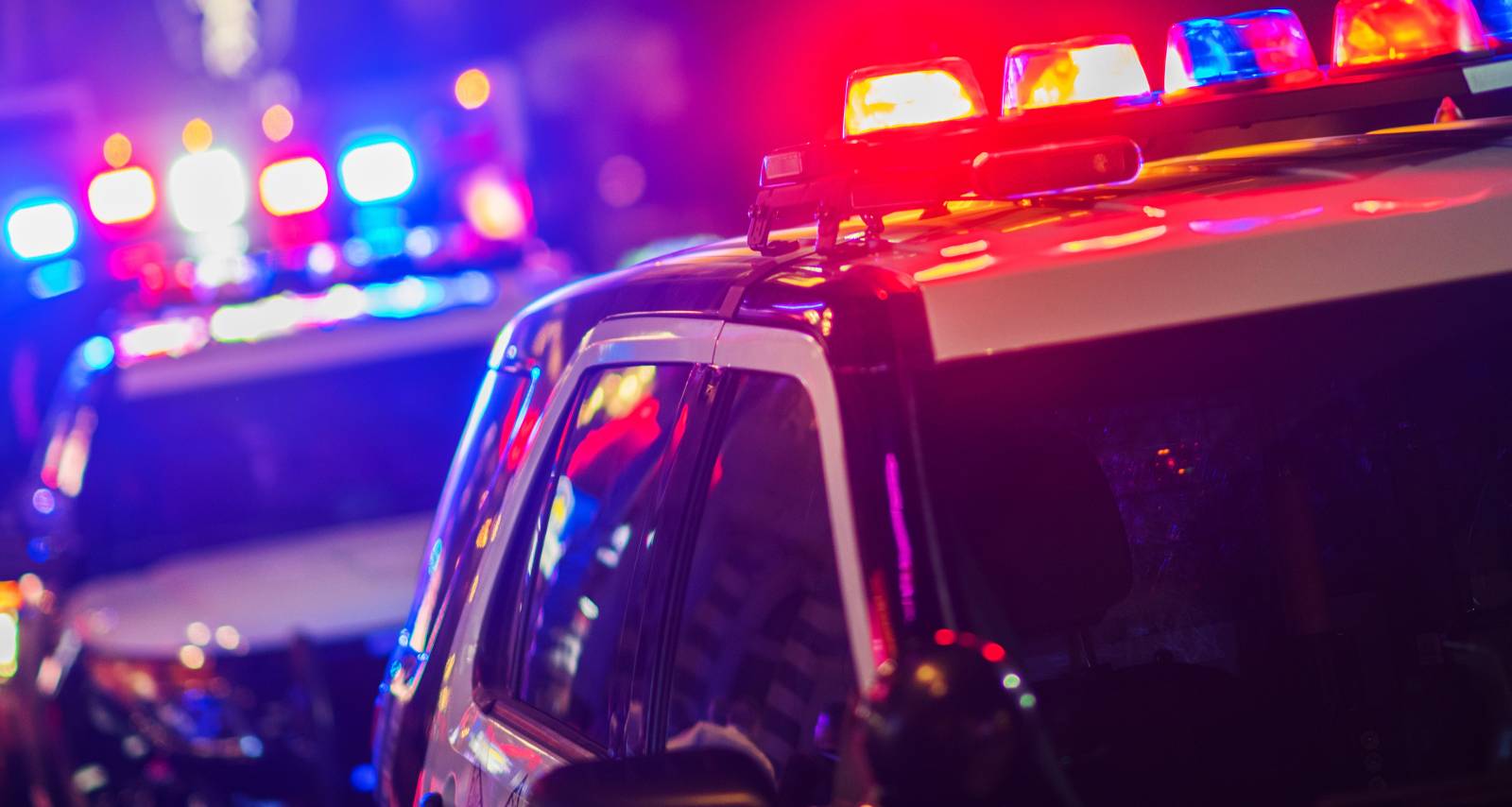 The latest news in a series of unprovoked police attacks on African-American men is that of a caretaker who was shot in the leg by North Miami police. The incident took place today morning when the behavioral therapist went after his patient (a 23-year-old autistic man) who had run away from a group home. According to sources, the unarmed man was shot by North Miami police, even though he was on the ground with his arms up. The victim, 47-year-old Charles Kinsey, was shot once in the leg by a cop as he was lying on the ground. His patient was sitting cross-legged in the middle of the road and playing with his toy truck.

Video of an unarmed Charles Kinsey trying to help autistic client just b4 he is shot by @NorthMiamiPD @WPLGLocal10 pic.twitter.com/1Nt9v1nFtZ

The Miami police claimed that they reacted to a 911 call reporting an armed man threatening to commit suicide. Kinsey stated that the police might have mistaken the autistic man’s toy truck for a gun. In the video, Kinsey is seen lying on the ground next to his patient with his hands up in the air. Kinsey’s lawyer, Hilton Napoleon, obtained cellphone footage of the incident which clearly showcases the autistic man sitting in the street playing with his toy, while Kinsey (dressed in shorts and a yellow shirt) got down on his back, obeying police instructions.

Insult to injury @NorthMiamiPD cuff unarmed man they shot while he was trying to help autism client @WPLGLocal10 pic.twitter.com/iLaAZTLouG

In the video, Kinsey is seen telling the cops that he doesn’t have a weapon and he is pleading with them not to shoot. The autistic man appeared to be screaming at Kinsey after which the officers fired three shots, injuring the Kinsey’s leg. In the video, Kinsey can be heard pleading with the cops. “All he has is a toy truck. A toy truck. I am a behavioral therapist at a group home.”

The police officer in question has been placed on administrative leave. His name has not been released as yet. Charles Kinsey’s attorney is currently trying to work out a settlement with the city in regards to the unprovoked attack on the unarmed man. No weapons were found at the scene of the shooting. Kinsey is recovering in the hospital and expected to go home soon.