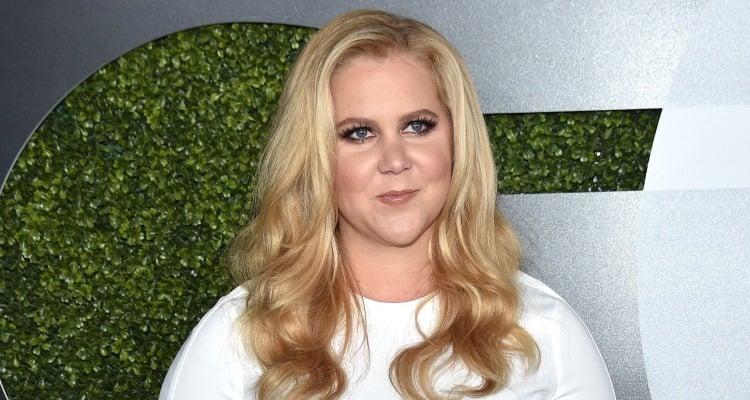 In a funny new video for Vanity Fair, comedienne Amy Schumer “fact-checks” her friend Jennifer Lawrence’s past interviews. Schumer’s critiques may not win her a Pulitzer Prize anytime soon, but it’s nice to see friends being able to call each other out if they aren’t being 100% truthful.

Half the time Schumer doesn’t agree with much of what Lawrence says in the interview and commented on The Hunger Games actress being mean to Schumer despite being told to always be nice to people.

Watch the video and judge for yourself!