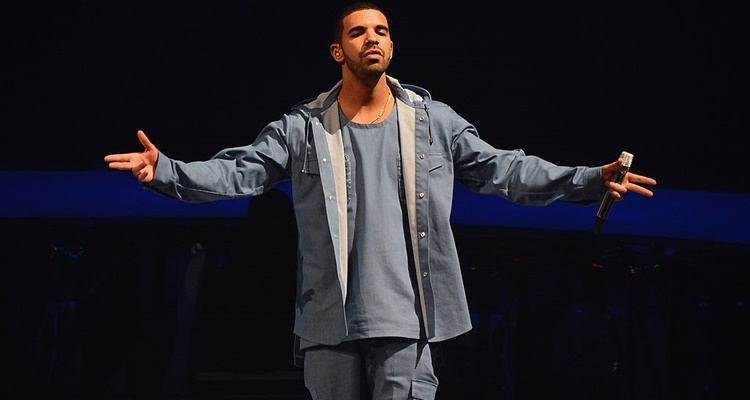 Canadian rapper, Drake, has released his new single titled “Wanna Know” from his upcoming album, More Life, on the eve of his 30th birthday.

Drake fans have some good news to drive away their Monday morning blues this week. The popular rapper will be celebrating his birthday tomorrow (October 24), and to mark the occasion, he announced the release of his brand new single, “Wanna Know,” which is a remix of UK rapper, Santan Dave’s song of the same name. Naturally, eager fans are searching the Internet for the “Wanna Know” lyrics and how to stream and download the “Wanna Know” mp3. Don’t go anywhere, because we’ll tell you where you can listen to “Wanna Know” from Drake’s new album More Life right here!

The peppy rap number is one of four songs Drake released on Sunday evening. He premiered the other three songs, “Two Birds One Stone,” “Sneakin’” (Feat. 21 Savage), and “Fake Love,” at 6:00 p.m. EST, much to the delight of his listeners. Here is a snippet of the lyrics of “Wanna Know,” exclusively for Drake’s fan following. For the complete lyrics, check out www.genius.com or click here.

Yeah, they try to send for me

Envy and jealousy is everything I wish upon all my enemies

All that for them, right back at them

What my mind keeps telling me

I hear everything, I don’t answer cause it’s all there and it better be

Trust me it better be, no long talking or settling

But he’s on a big belt medal ting

More Life for my brother’s trying out better things, cause

If you’re wondering how to stream the new song, take a listen below. The song is a remix of Santan Dave’s “Wanna Know.” Dave is an upcoming artist from the UK who is steadily rising up the ranks of the music industry. Drake’s new album More Life is all set to release in December 2016.