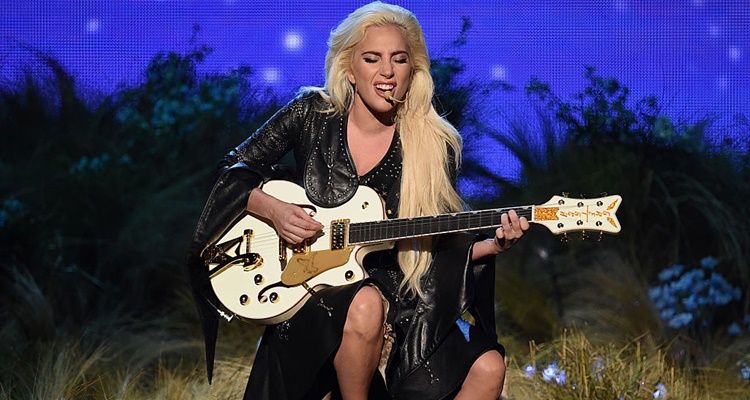 The much-awaited Victoria’s Secret Fashion Show is taking place in Paris, though we won’t be able to watch it until December 5! The musical lineup for the event includes performances from Bruno Mars, Lady Gaga, and The Weeknd.

Supermodels are lining up to strut their stuff on the catwalk at one of the most highly-anticipated fashion events of the year. The Victoria’s Secret Angels lineup includes some of the top fashion models in the world, as well as star-studded performances by artists like The Weeknd, Bruno Mars, and Lady Gaga, all of whom are promoting their latest studio albums. Excited viewers are scouring social media wondering who will be performing at the Victoria’s Secret Fashion Show, so here is everything you need to know about the power-packed night taking place in Paris for the first time ever!

Recently, the iconic lingerie brand announced its musical stars and the “Perfect Illusion” singer was named. Lady Gaga will grace the stage to belt out some of her chart-topping hits. The award-winning artist will be promoting her newly released, fifth studio album, Joanne. She will be on the same stage that Victoria’s Secret Angels will walk, among big names like Gigi Hadid, Kendall Jenner, Adriana Lima, and Jasmine Tookes. Tookes will be wearing the coveted $3.0 million 2016 Bright Night Fantasy Bra!

The “Poker Face” singer has also been confirmed to headline the Super Bowl in Houston, Texas in February 2017. The 30-year-old star confirmed the news herself on Instagram saying, “It’s not an illusion. The rumors are true. This year the SUPER BOWL goes GAGA.” Her performance of the National Anthem at this year’s Super Bowl was extremely well-received, and next year will be no different!

The “Versace on the Floor” crooner just released his first album in four years. 24K Magic hit stores on November 18, so he will take the Victoria’s Secret stage along with Lady Gaga and The Weeknd. The “Uptown Funk” singer’s well-received third studio album has already driven his die-hard fans into a frenzy, and they just can’t wait for his action-packed performance at the Victoria’s Secret Fashion Show 2016! 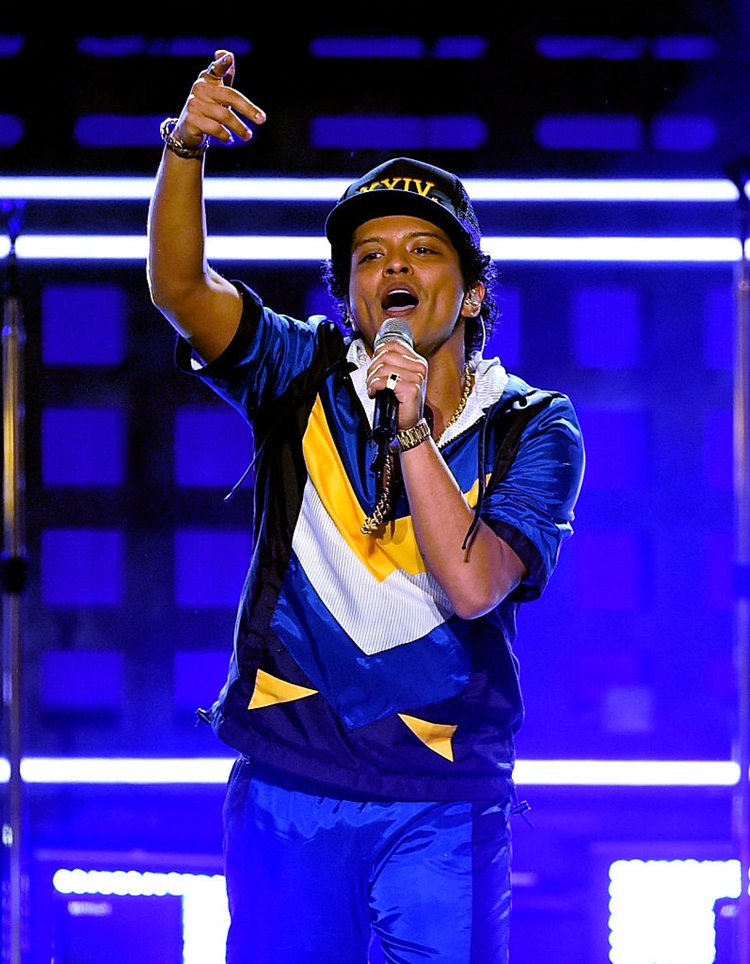 The Weeknd Will Join Ex-Girlfriend Bella Hadid on the Catwalk

The 26-year-old “Can’t Feel My Face” singer dropped his new album Starboy on November 25, and will join the musical lineup for the Victoria’s Secret Fashion Show. His 20-year-old ex-girlfriend, Bella Hadid, is one of the beauties modelling this year’s VS lingerie designs at the highly anticipated event. Could things get awkward? Let’s hope not! The Grammy-winning artist, whose real name is Abel Tesfaye, will be singing for the second consecutive year. The well-known R&B artist performed on the Victoria’s Secret stage last year, when he teamed up with singers Selena Gomez and Ellie Goulding.

Don’t miss the Victoria’s Secret Fashion Show airing on December 5 at 10:00 p.m. EST only on CBS!