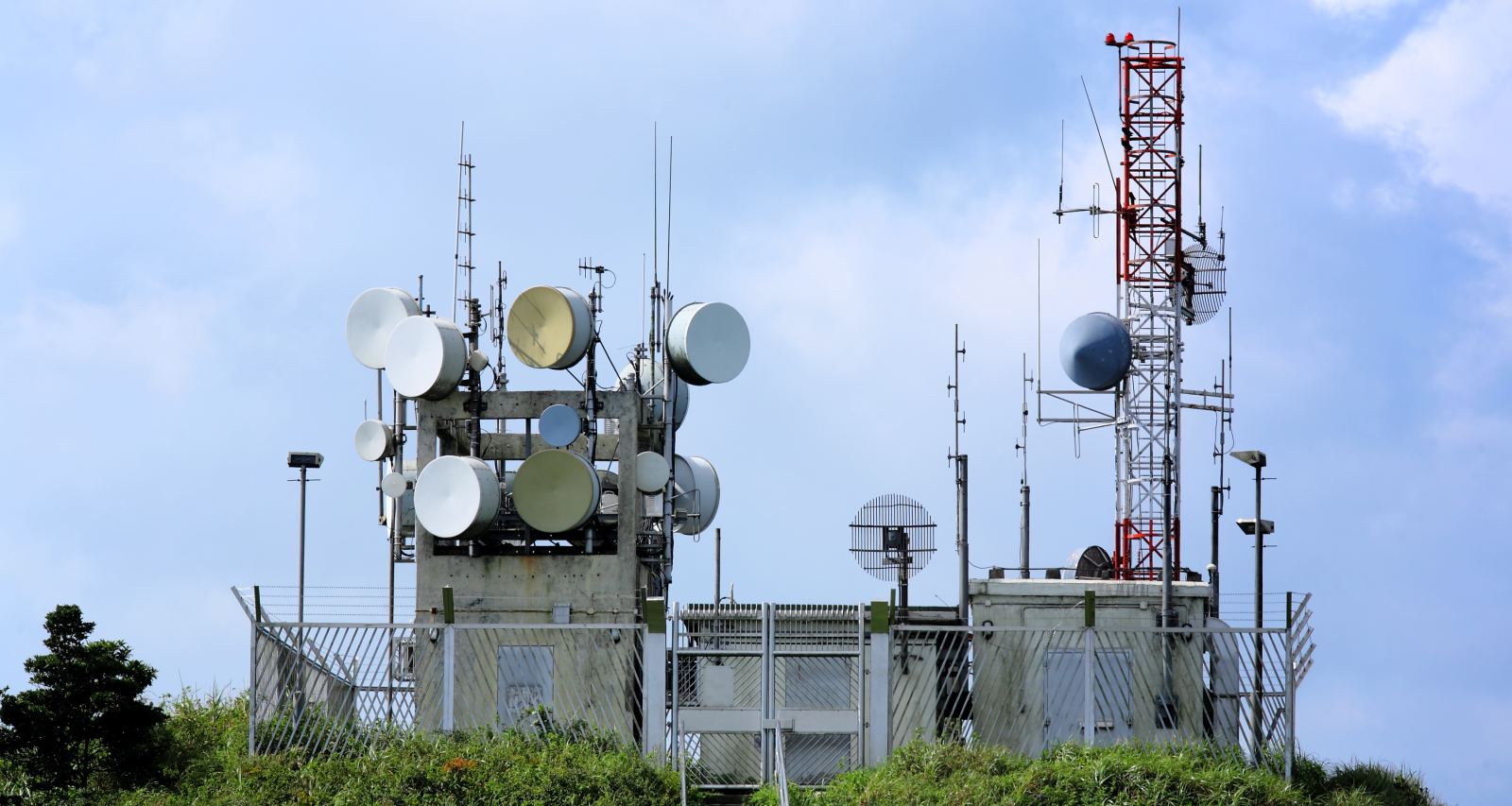 HBO’s upcoming documentary, Small Town News: KPVM Pahrump, turns the focus on KPVM-TV, the only television station in Nevada’s Pahrump. And this station was started over two decades ago by Vernon Van Winkle, who remains the whole owner of KPVM. With the support of his wife and the town, he has grown the station into a broadcasting phenomenon. And it’s also made him an accomplished broadcaster in the state! Small Town News: KPVM Pahrump premieres on August 2. Ahead of his HBO Max debut, we turn the spotlight on him in this Vernon Van Winkle wiki.

Vernon Van Winkle was born on August 29, 1960. The Pahrump, Nevada, resident is also known as “Vern” among locals.

Vern has at least two sisters, Donna Smith and Terresa Novak. Smith is a trained nurse and caregiver based in California.

Van Winkle earned his associate’s degree in radio television broadcasting production from Fullerton College in 1983. However, his LinkedIn lists his career from 1997 on.

Of course, his earliest and most well-known job is being the one-man show of Pahrump’s KPVM-TV. It is the sole television station in the town. Van Winkle is the president and CEO of the station and has handled the broadcasting operations on television, radio, and social media for 24 years and counting.

HBO’s Emmy-winning documentarians from World of Wonder Productions are now showcasing the story of this small-town broadcaster and his station. Vern Van Winkle and KPVM are the subjects of the new documentary Small Town News: KPVM Pahrump.

His expertise has made him one of the most sought-after media personalities in the state. Since 2012, he’s served as the executive creative director of Social Marketing Group of Nevada. Since 2017, he’s been the rural director of the Nevada Broadcasters Association.

Van Winkle has served as the general manager of ACE Country Radio 103.1 FM since 2015. He is hands-on with the programming, remotes, traffic, and studio controls.

Vernon Van Winkle married Ronda Mezin on October 30, 2005. It’s unknown if they have any children together, but Ronda has a son, Chase Shropshire, from a previous relationship.

Now known as Ronda Van Winkle, she is the vice president of KPVM and Ace Country FM Radio. She was a voice-over artist, a reporter, an anchor, and a singer on the station. Her accomplishments earned her a spot in the Nevada Broadcasters Association Hall of Fame.