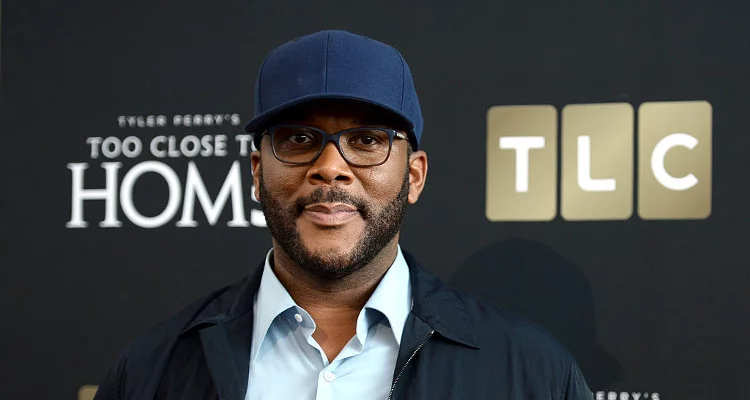 Tyler Perry has been in the business of making movies and television shows for over a decade now, and he’s learned over the years that it’s the support from fans that has helped to get him this far. With that in mind, Perry not only thanked his own fans in a recent Facebook post, but he also lent his support (as a fan) to another production.

Perry’s most recent television series, If Loving You is Wrong (which he developed, directed, wrote, and produced), wrapped up its second season last night. In honor of the occasion, he wrote a lengthy message that started by thanking fans for tuning into the finale. “You know I never take you for granted,” said Perry.

However, the rest of his post went on to promote a television production that he isn’t even involved in—The Wiz Live!, which airs on NBC tomorrow. The live musical, based on the classic story of The Wonderful Wizard of Oz, features a cast of prominent black singers and actors, including Eiljah Kelley, Uzo Aduba, Queen Latifah, Common, Amber Riley, Mary J. Blige, and Ne-Yo. The production is also a salute to the 1978 musical film The Wiz, which featured a full African-American cast that included music legends Michael Jackson and Diana Ross.

It’s this link to film history that made Tyler Perry so emotional. In his Facebook post, Perry reminisced about the first time he went to the theater as a child to watch The Wiz and how much it impacted him as a person. “I couldn’t believe I was seeing people who looked like me on the big screen. It changed my life,” admitted Perry.

He wrapped up his post by encouraging his fans to join him in watching the new rendition tomorrow night, because he believes it’ll be “a historic night for television.” His hope is that by everyone tuning in, The Wiz Live! will be able to “break ratings records.”

Perry also made sure to add that he had nothing to do with the new movie and confirmed that he wasn’t getting paid to promote it. “I just want you to see it too. And LIVE!!!”