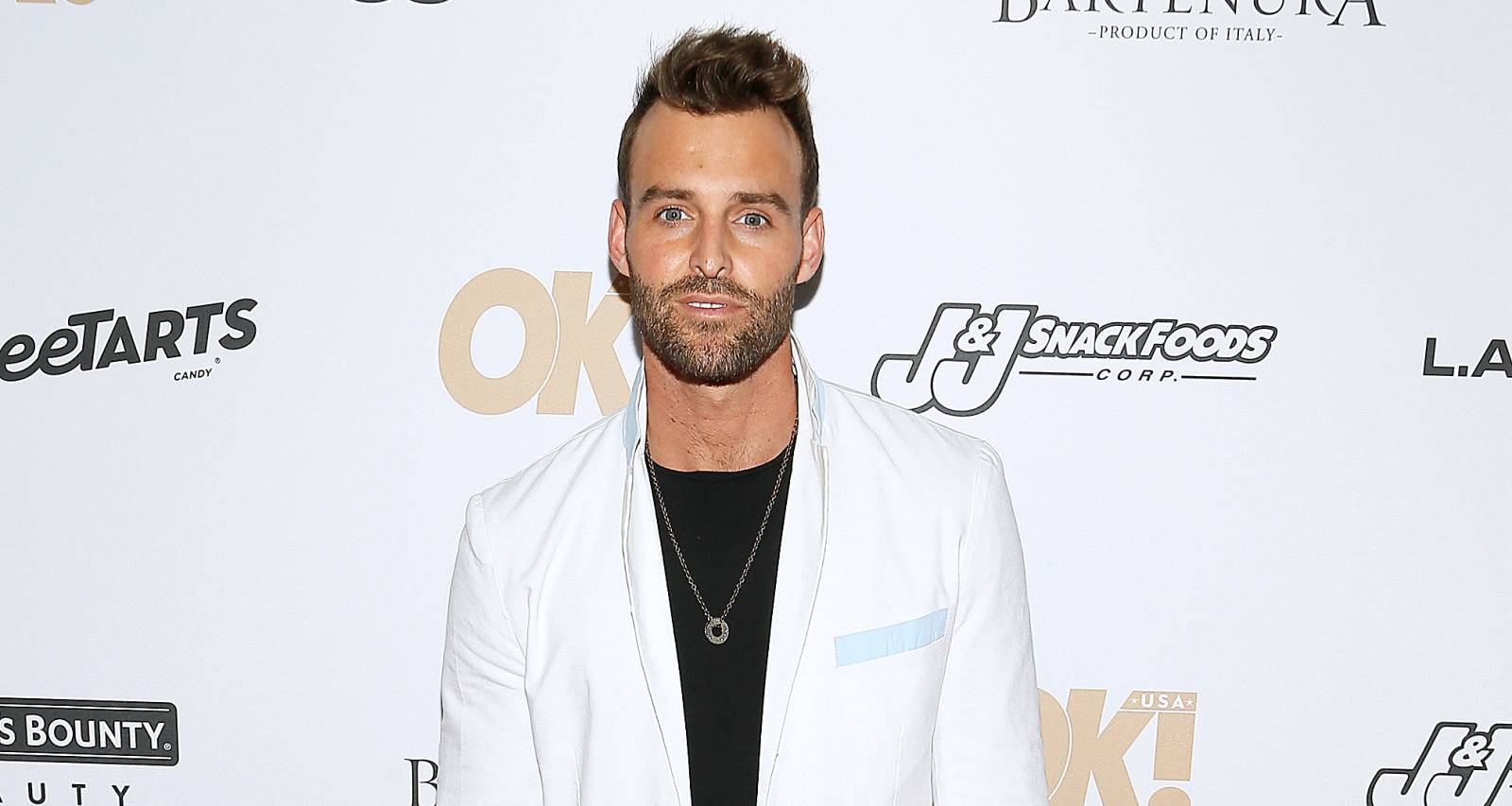 With Chad Johnson stirring the pot with new rumors, are you also wondering: is Robby Hayes gay? Chad Johnson seems to love creating controversies and now, The Bachelorette’s ex-contestant has continued his feud, by taking to social media to imply that Robby Hayes is gay.

After his elimination a few weeks back, Johnson posted a picture of himself with Robby Hayes’s ex-girlfriend on his Instagram account, but the news is not confirmed as to whether the two are actually dating or not. Recently, after watching last night’s (July 26) episode of The Bachelorette, Chad Johnson took to Twitter and posted a mean tweet about Robby Hayes.

He said the following, “If I have to watch @RobbyHHayes pretend to like women for one more second on #TheBachelorette, I’m gonna blow my head off. #TheBitchelorette.”  Robby Hayes was not going to keep quiet on this one as he also took the chance to quickly reply to Johnson’s tweet.

Robby Hayes’ tweet said, “Been waiting for you to do that #MrIrrelevant.” Robby Hayes is among the two contestants left in The Bachelorette season 12, along with Jordan Rodgers. Maybe, Chad is jealous of the fact that Robby is still on the show, even after he posted a picture with Hayes’ ex-girlfriend.

Do you think Chad went far with this tweet? Let us know your opinion in the comments section below and keep watching The Bachelorette season 12, to see who finally wins JoJo Fletcher’s heart!