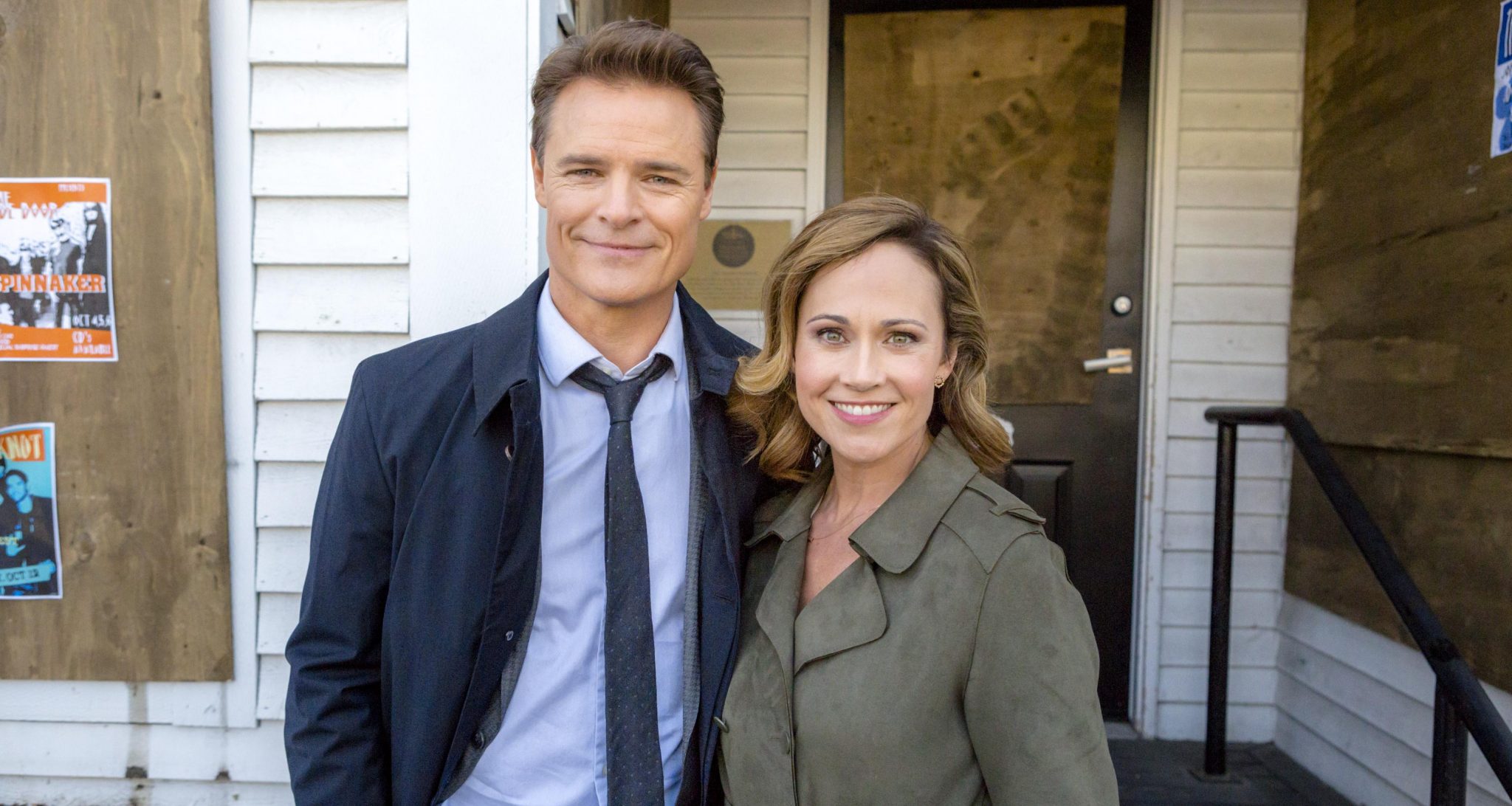 The Hallmark Channel is all set to bring some sweetness in your life by airing Truly, Madly, Sweetly on September 22 at 9:00 p.m. EST. The movie was directed by Ron Oliver and it’s inspired by the book of the same name written by Kira Archer. If you want to know more about Hallmark’s Truly, Madly, Sweetly’s cast and plot, then we have all the details for you, right here!

Natalie is a bubbly young lady who has a positive outlook on life. She is happily running a San Francisco food truck business that sells cupcakes. Meanwhile, Eric is a finance manager and a divorced father.

Fate brings both of them together when Eric’s aunt, who was also Natalie’s loyal customer, passes away and leaves them a building that used to be a famous bakery.

Eric and Natalie realize that they won’t be able to sell the building easily because it’s known as a historical site. So, they decide to refurbish the old bakery instead.

Slowly and gradually, they start falling for each other as they spend more time together. But Natalie wants to keep things professional, and that may put an end to their partnership before the big opening.

Nikki DeLoach is not only an actress, but she is also a singer and did some modeling in the past. She would often participate in pageants when she was a kid, winning several state and national titles.

At a very young age, DeLoach found herself a modeling agent and ended up doing a lot of print ad modeling. 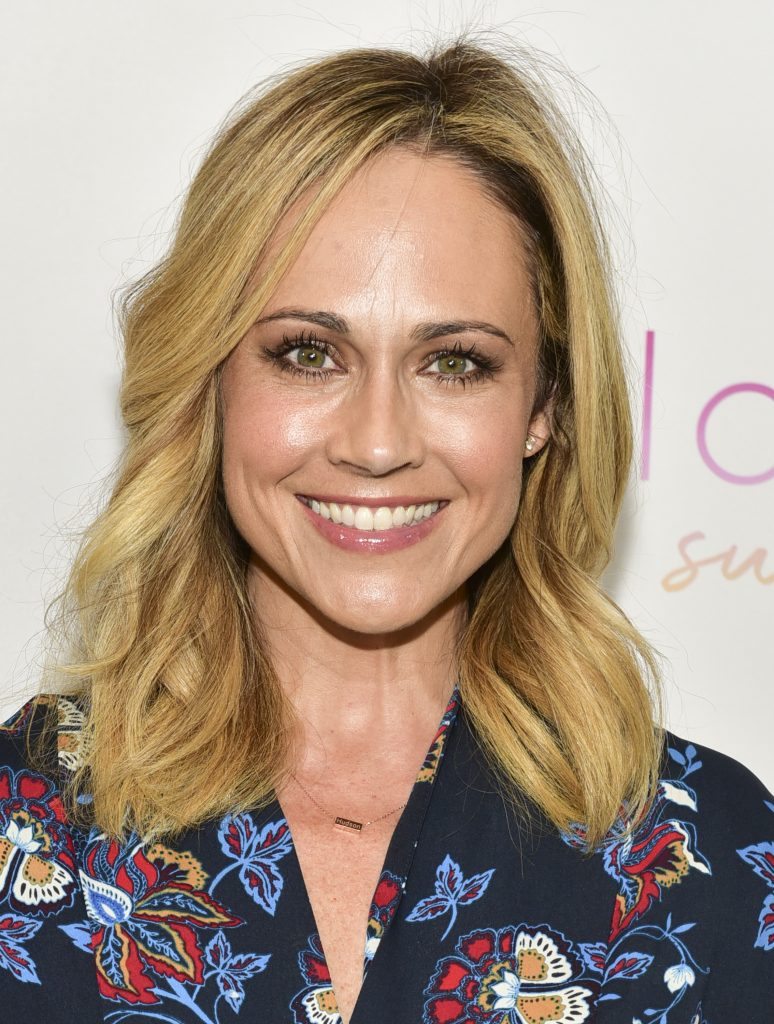 In 1998, she joined the girl group band, Innosense. However, the group didn’t get much response and they called it quits in 2003.

After the the group disbanded, DeLoach diverted her focus to acting. She has worked in TV shows like The All-New Mickey Mouse Club, Misery Loves Company, North Shore, Windfall, Days of Our Lives, Awkward, and Ringer.

DeLoach has also appeared in several movies like An American Carol, The Trial, Love & Other Drugs, The Devil’s in the Details, The Hunted, and Ricky Robot Arms.

Dylan Neal has dual citizenship in Canada and the United States. He is famous for playing the role of Dylan Shaw on The Bold and the Beautiful. He is known for other roles on TV shows like Dawson’s Creek and Blood Ties.

While studying at T. A. Blakelock High School in Oakville, Neal discovered his passion for acting. On the advice of his drama teacher, he decided to pursue his career in acting. 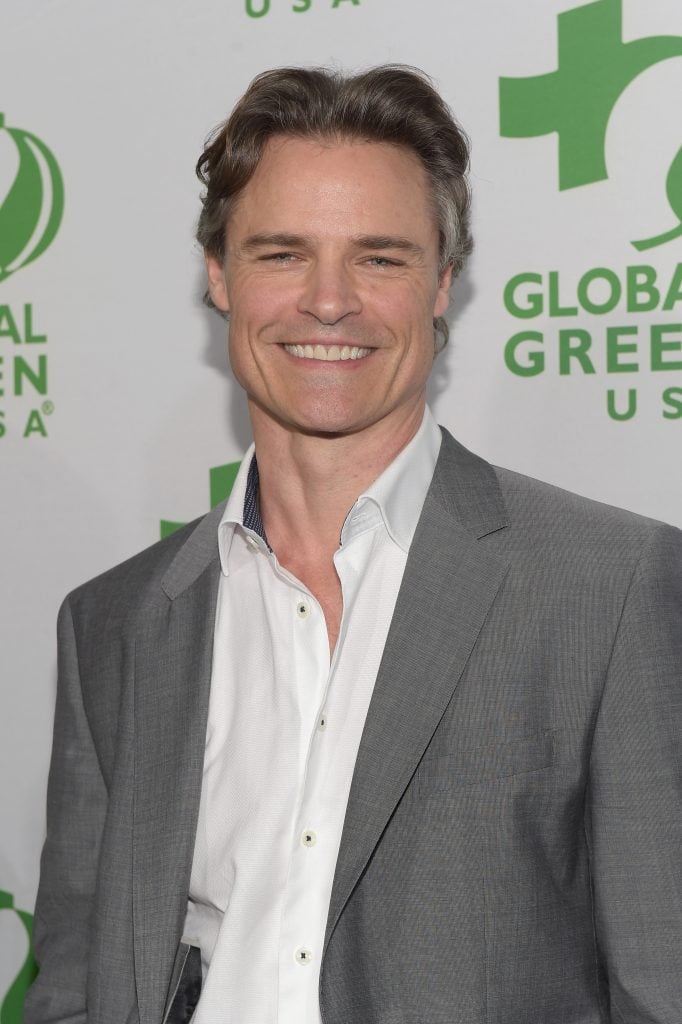 Throughout his career, Neal has acted in several TV shows like Captain Power and the Soldiers of the Future, Pacific Palisades, Hyperion Bay, JAG, Sabrina, the Teenage Witch, Wild Roses, Bones, and Arrow.

Neal has appeared in movies like 40 Days and 40 Nights, Locusts, Extreme Dating, The Traveler, Fifty Shades of Grey, and Fifty Shades Darker.

Don’t forget to watch Truly, Madly, Sweetly’s trailer by clicking on the link below. Also, let us know your opinions in the comments section below.

Also Read: “Love in Design” on Hallmark: Details on the Cast & Plot the Romance Flick!