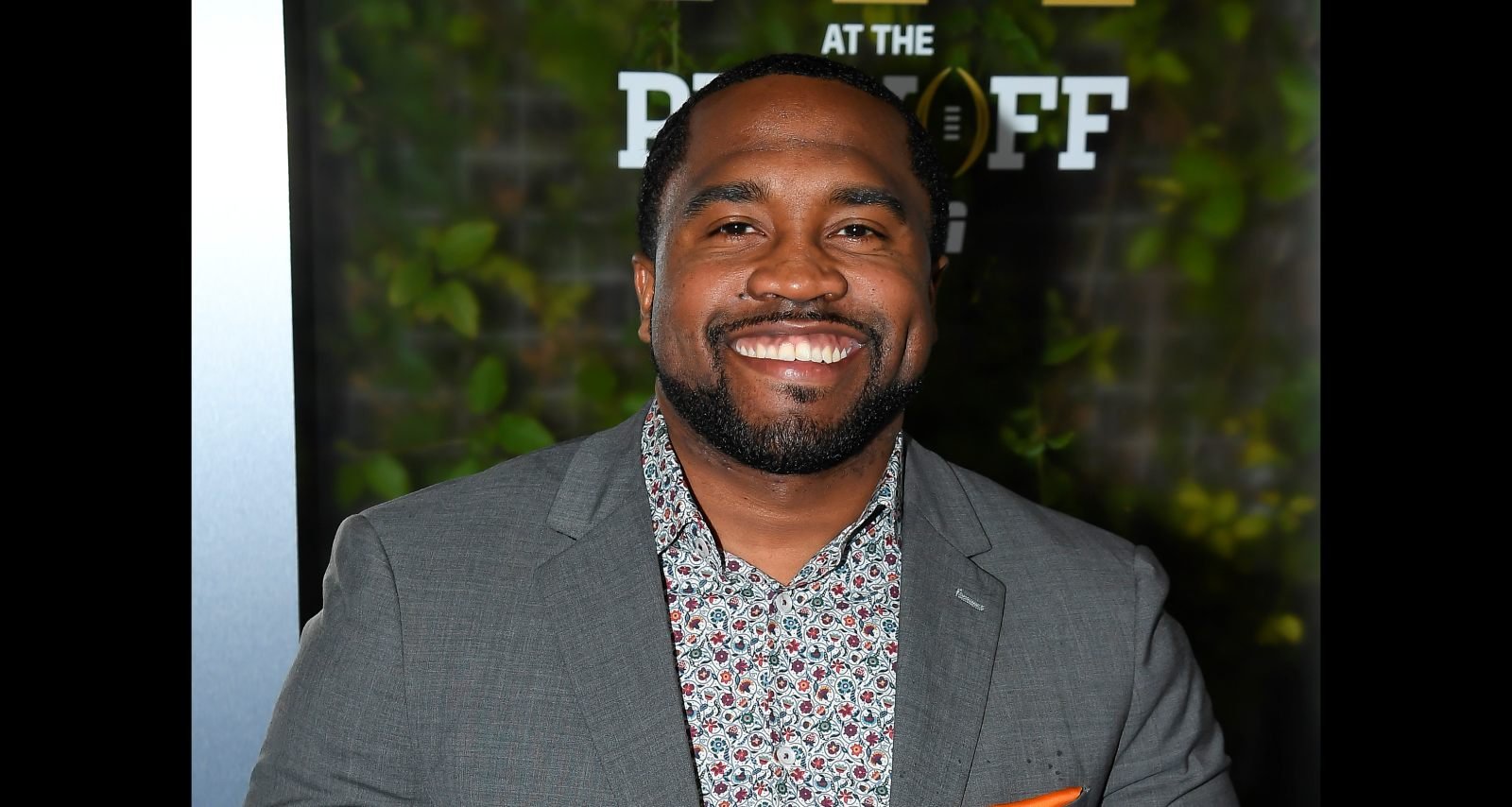 Treavor Scales at The GlassHouse on January 5, 2019 in San Jose, California. (Photo by Steve Jennings/Getty Images for ESPN)

ESPN’s regular viewers got unexpected news in Monday’s Sports Nation. Treavor Scales is leaving ESPN in August 2021. The former athlete and Harvard graduate has been on the premier sports network for almost a decade. He took to his official social media pages to reveal he is bidding farewell to his longtime TV home. And his followers obviously have a lot of questions. They want to know why he is leaving and where is he going next. Here’s what Treavor Scales said about his departure from ESPN.

Long before Treavor Scales was playing football at the Harvard Crimsons and received his degree in Economics in 2013, he had been actively gaining experience in the sports journalism field. Soon after graduating and with production internships on his resume, Scales joined ESPN in 2013.

He went from crew coordinator to commentator in 2015. When SportsNation was renewed on ESPN+ in January 2021, Scales was added to the new lineup of hosts.

Additionally, Scales had also been bringing the commentary on Snapchat and other platforms. He earned quite the following on social media and has a growing legion of fans thanks to his work.

it was one last time for the gang on sc on sc, and words can’t describe the overwhelming gratitude i feel.

been blessed to be a part of some incredible projects and teams here @espn, but this chapter is closing.

with love, here’s one last sign off from yours truly.

So it came as a surprise when he announced that August 9 was his last day on ESPN. He is also not available on Snapchat, and his Facebook pages are inactive. But he continues to be active on Instagram and Twitter.

In a statement on his verified social media pages, Scales expressed his gratitude to ESPN, his colleagues, and fans. He hasn’t stated why he is leaving or where he is going next. That has led to many questions and speculation in the comments section. Some believe his contract has expired or not renewed.

It doesn’t appear that he has a next job lined up yet. But Scales assured his followers he will return to their screens soon. So, keep following his profiles for news on his next job.