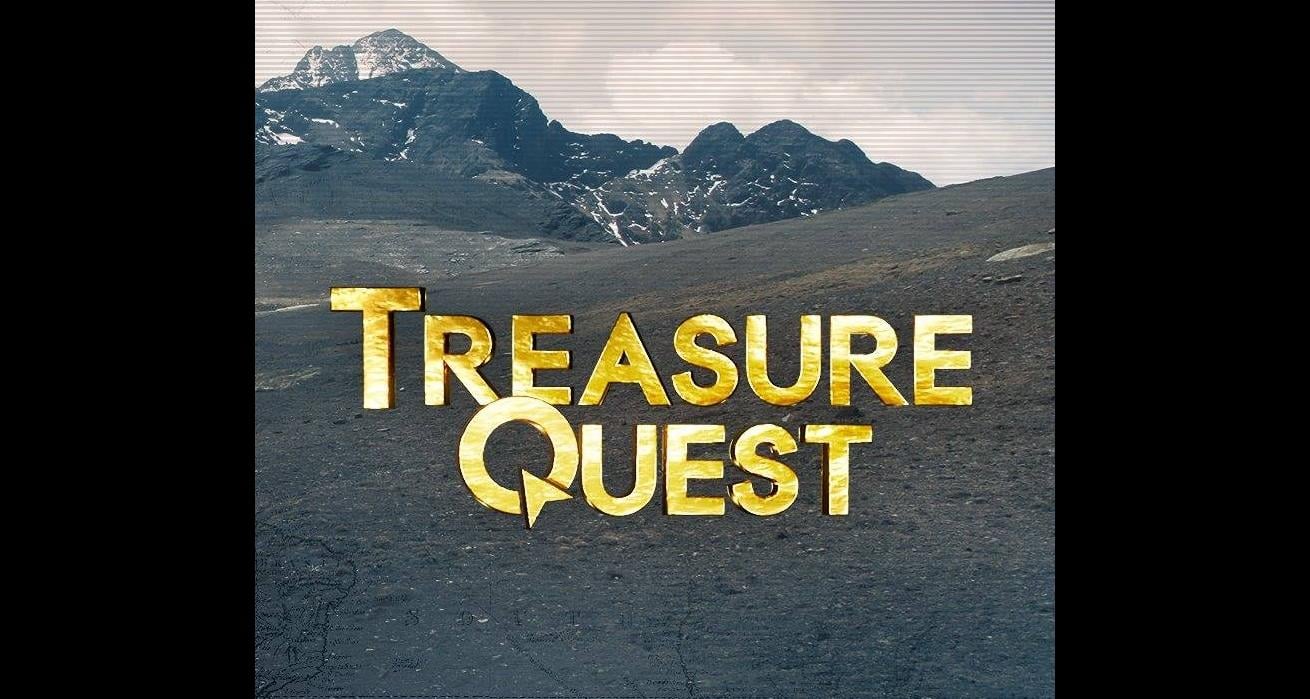 Throughout history, the lure of hidden treasure has led many to death or lasting madness. One such treasure is the Sacambaya Treasure, believed to be the hidden treasure of Jesuits in Bolivia, which is reportedly worth more than $2.5 billion. A team of treasure hunters is searching for this rumored treasure high in the mountains of Bolivia, and all this is captured on the show Treasure Quest season 3, which will premiere on August 24, 2018 on the Discovery Channel. Read on and find out when the exciting show airs!

There is nothing more intriguing, fascinating, and exciting than a search for some long-lost treasure, whose myth has dangled before eager treasure hunters for hundreds or thousands of years. One such treasure is the legendary Sacambaya Treasure, which is reportedly worth around $2.5 billion. It is rumored to be hidden in Bolivia and is considered the biggest land-find treasure in history.

Like moths to a flame, many brave men have fought the harshest of conditions while being drawn to the rumored treasure. They have battled dangerous weather conditions, altitude sickness, wild mountain lions, landslides, booby traps, and even blood-sucking vampire rats that have stood in their way. Nevertheless, they struggle to get their hands on the treasure.

However, the glittering treasure, believed to be the ancient fortune of the Jesuits, has eluded them all and many men have died in their quest to find it. Now, along with his team, a veteran treasure hunter named Shawn Cowles is attempting to discover the treasure that has been beyond the grasp of every seeker so far. The treasure is believed to have existed since the last three hundred years or more.

When to Watch Treasure Quest

Now, Cowles and his team are armed with cutting-edge technology, heavy equipment, and crucial knowledge from past explorers, and are pursuing their mission to find the elusive Sacambaya Treasure. All this is captured in the TV series Treasure Quest season 3, which is all set to premiere at 9:00 p.m. on Friday, August 24, 2018, on the Discovery Channel. That’s right! You can be part of the madness, danger, excitement, greed, and grimness of the treasure hunt very soon!

With all the buzz surrounding the show, people are curious to know about the Treasure Quest season 3 cast, so check out some details on them below!

Cowles is a veteran in the field of treasure hunting and is the leader of this particular expedition in search of the treasure of the Jesuits. Cowles has traveled all over the world as a treasure hunter, technical diver, and public speaker. He was part of the team that found the 1622 fleet shipwrecks Atocha and Santa Margarita, and he’s discovered fantastic lost treasures in the past. 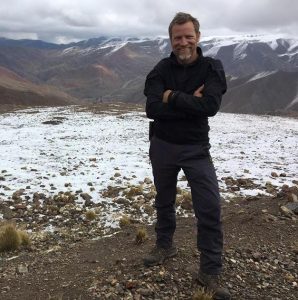 Whalen is the tech specialist in this expedition. He is an experienced treasure hunter, mechanical expert, and history buff. Whalen has been hunting for treasures since the young age of 14, when he was gifted a metal detector. He has prospected in Alaska, Idaho, and Washington state. At the age of 19, he set out for a year-long trek to Peru. 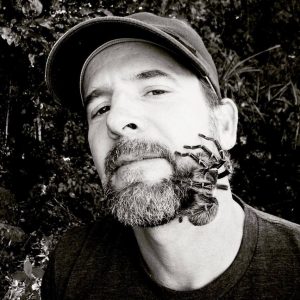 He has been searching for lost treasures all his life, and his expeditions include prospecting in the Andes, in the deserts of northern Peru, and diving for Spanish galleons off the coast of Ecuador. However, the search for the Sacambaya Treasure could be the most dangerous expedition Whalen has ever taken on. 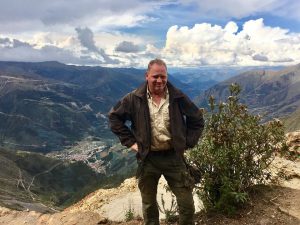 Demolitions expert Jack Peters is also part of this team that is going to Bolivia to help search for the mythical Sacambaya Treasure. Peters is the president and instructor of the American Explosives Group, Inc. that he established in 2008. Today, it is America’s premier explosives and blasting training center. It teaches it’s students the delicate art and science of explosives giving them on-field experience and hands-on training. 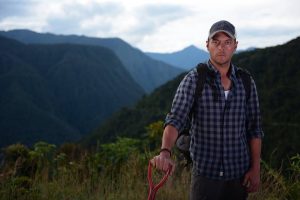 Along with their crew, all three of these men will be braving the dangers of the high mountains of Bolivia, including traveling through the Yungas Road (also known as “Death Road” for having more fatalities than any other road in the world).

The group will be facing dangerous landslides, cold icy winds, and the bleakest of landscapes. Will they go on forward or will they turn back as many men have done helplessly in the past. There is only one way to find out! Watch Treasure Quest season 3, episode 1 at 9:00 p.m. on Friday night, (August 24, 2018) on the Discovery Channel. The sheer thrill of the treasure hunt will make you giddy with excitement! Remember, you have been warned!