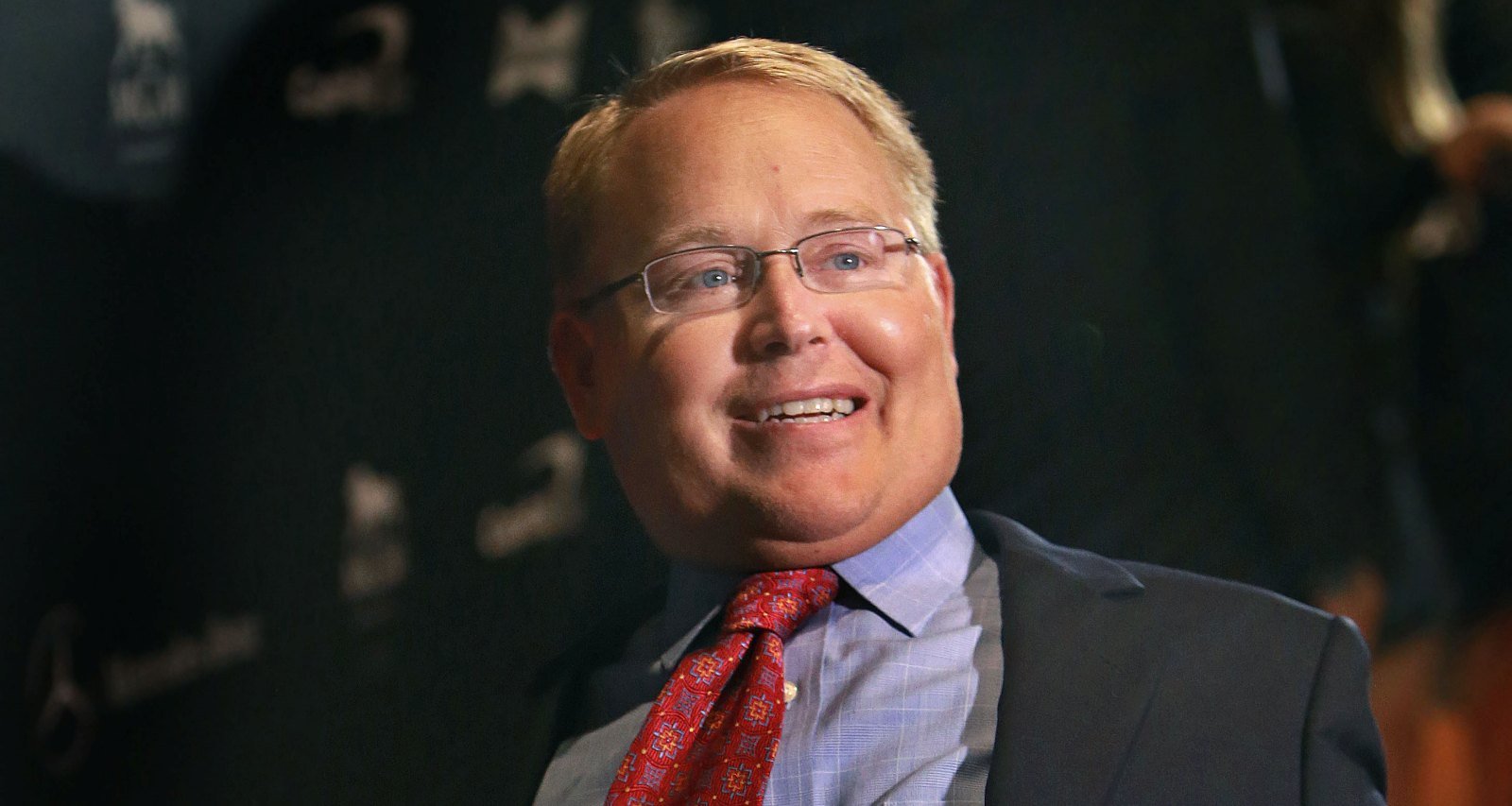 Former Boston University hockey player Travis Roy Is pictured as he arrives at the first awards celebration known as "The Globies", held at the House of Blues on Landsdowne Street. (Globe Staff Photo/Jim Davis)

Travis Roy, who turned his injury into inspiration, passed away on October 29, 2020. He was 45. In 1995, when the then BU ice hockey player suffered a spinal injury that left him a quadriplegic, his girlfriend would wipe his tears at a press conference. Roy’s then-girlfriend, Maija Langeland, played a huge role in Roy’s philanthropic efforts. She supported him through his recovery and encouraged his work. Though they split, their partnership never ended. The Internet is curious about where Maija Langeland is, and we’ve got the answers right here.

Maija Langeland was born on December 15, 1976 and is a native of Massachusetts. Langeland and Travis Roy are alumni of Tabor Academy.

Langeland would graduate from Tabor Academy in 1995, the same year Roy suffered a spinal injury while playing in a Boston University ice hockey game. Roy’s injury left him a quadriplegic, but they balanced their relationship through Langeland’s education and Roy’s recovery.

In addition to his family, Roy’s then-girlfriend helped him through his injury. A picture of Langeland wiping Roy’s tears at an emotional press conference would become a memorable and defining moment of their relationship.

Roy was also an artist, and after his accident, he drew with his mouth. He had given two pictures of the same scene to Langeland, one drawn before his accident and the other after.

When the former athlete founded the Travis Roy Foundation to help others with spinal cord injury, Langeland had been a big part of it. Roy and Langeland eventually parted ways, but remained friends.

After they broke up, Langeland continued her association with the Travis Roy Foundation. Her LinkedIn states that she is a fundraising volunteer, and often promotes the events organized by the foundation.

Both Langeland and Roy moved on to other relationships. While Roy dated others after Langeland, she would eventually settle with one Jared Scarpaci.

Jared Scarpaci is a soccer coach who has worked with educational institutions in Massachusetts. Maija, Jared, and their two sons are based in Topsfield.

Langeland studied Spanish at College of the Holy Cross and Boston College. She has been a Spanish teacher at Boston College and a few high schools. Currently, she teaches Spanish at Hamilton-Wenham High School.