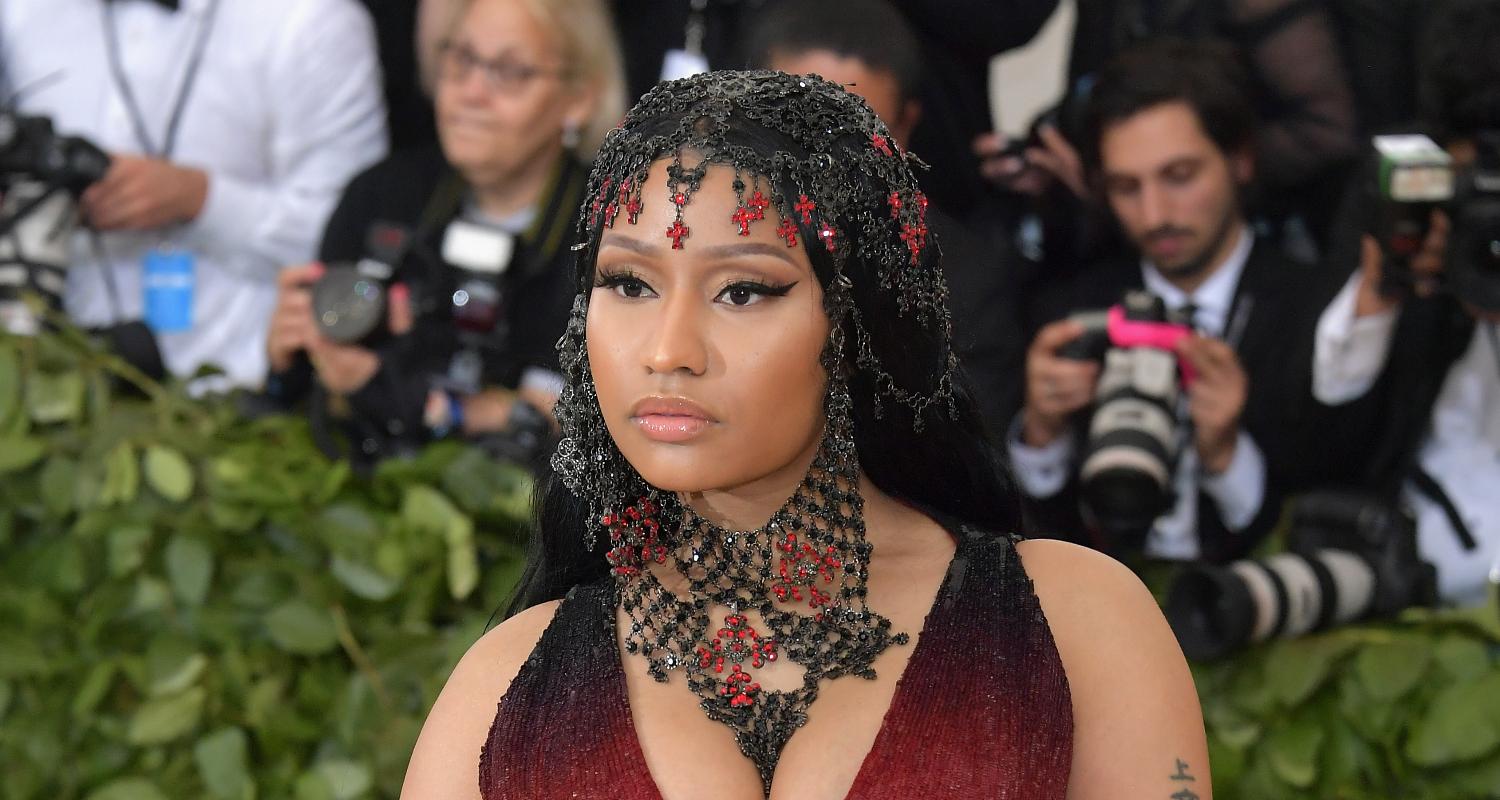 The release of Nicki Minaj’s upcoming album, Queen is dependent on singer and songwriter, Tracy Chapman. Minaj took to Twitter and explained that her album has a track that contains an uncleared sample of one of Chapman’s songs. But with today’s youth, many don’t know who Tracy Chapman is, which resulted in a plethora of memes and reactions on Twitter.

Fans are anxiously waiting for Nicki Minaj to release her studio album, Queen. However, it looks like she is facing a real problem with it.

Nicki Minaj and Tracy Chapman are currently the talk of the town, and they are highly trending on Twitter right now. Minaj recently took to Twitter and revealed to her fans that Queen has a song that contains a sample one of Tracy Chapman’s songs, that Nicki was not cleared to use. The funny thing is, Tracy Chapman is nowhere to be found and Nicki is in a tizzy trying to contact her regarding this whole mess!

Nicki Minaj has now reached out to Chapman directly to help her solve the dilemma. Furthermore, she even asked her fans to vote on Twitter regarding its release.

Since I may have asked it wrong. ?? vote. You guys can only imagine how much this means to me. It’s such a perfect body of work ?love you. Long time.

Tracy Chapman’s record label is Elektra. But it was Atlantic Records who released her eighth studio album, Our Bright Future.

But nobody knows which song of Chapman’s is used. According to reports, Nicki Minaj originally announced a June 15th release date for Queen, but it was pushed back to August 10. Now, there is talk of releasing it on August 17 in order to keep the Chapman-sampled track, but no one knows what to do due to these unforeseen circumstances. Whether Minaj releases the album on August 10 or a week later, we need to wait to find out.

It looks like Tracy Chapman is living life away from the limelight and many youngsters today don’t even know who she is. It also doesn’t help that she’s completely MIA! And now, many reactions and memes regarding the whole debacle are circulating on the Internet.

Here are some of the best ones we could find!

Am I the only one who doesn’t know who Tracy Chapman is ?! pic.twitter.com/aiEI3pUoYs

Just Who Is this Iconic Singer?

We Want the Album, No Matter What!

What’s Tracy Chapman’s @ cause nah we getting this album on time! pic.twitter.com/kccMz2sQRf

never even heard of Tracy Chapman before tonight… pic.twitter.com/5KOUuE3ChK

How do you call Tracy Chapman a legend, but didn't know you were sampling her music? ?

Some People’s Life Depends on the Album

I don't know who Tracy Chapman is but I know He or She better get His or Her life together and get in touch with the Queen! Must of lost His or Her damn Mind pic.twitter.com/gm8vFtikEP

Where Is Tracy Chapman Now?

Drake could get Michael Jackson but we can’t get Tracy Chapman?

Some Even Suggested This

I have a win/win solution to this #TracyChapman situation. The record can be added as a Tidal/Apple Music exclusive to the album or bonus track. That way…… it’s still on the album, but can be released later. pic.twitter.com/KQjIEis0YV