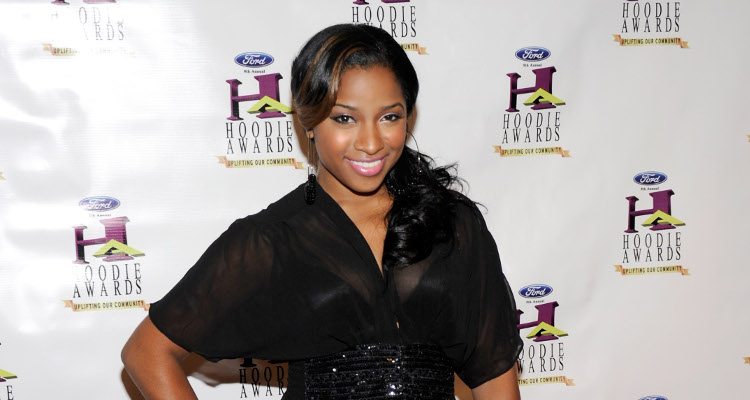 The last time Toya Wright was pregnant, she was 15 and had a beautiful baby girl with Lil Wayne. If the reports are true, Wright is pregnant again and very excited about it. The big question is: Who is the alleged baby’s father? Read on to find out!

The good news is just in! Toya Wright is pregnant again. She has been a bit inconspicuous of late, and people were wondering where she was, leading to speculation that she is expecting a child. If it is true, that is great news! The first thing people want to know is: Who is Toya Wright pregnant by? According to sources, the man in question is none other than Toya Wright’s boyfriend in 2017. So who is Toya Wright dating now in 2017 and why is this such a big secret? We will tell you all we know about Toya Wright’s baby daddy right here.

As of now, not much is known about the father of Wright’s alleged child except that he is “a sports manager/agent who manages  ‘several high-level athletes.'” According to reports, Wright has been in a relationship with her sports manager boyfriend for more than a year now, but managed to keep it private. Even though she was asked about her personal life in many interviews, she managed to keep her relationship a big secret. A tweet one user says it all: “Toya wright [sic] been in a whole relationship for a year and now she pregnant. Private life definitely a happy life.”

It seems like Wright is certainly happy that she is on her way to becoming a mother again. According to a source, the 33-year-old reality star and author is “super excited” about expecting another child, and is continuing to keep a low profile as her baby bump is beginning to show. Her family shared in her happiness with a source saying, “Toya and her family are thrilled that she’s pregnant.” The source also added, “She’s keeping her public appearances to a minimum right now because she’s beginning to show. People just thought she was getting thick, but she’s caring for two now.” Wright already has a daughter named Reginae Carter with her ex, Lil Wayne.

Age Is Just a Number

Some people thought that Toya Wright is too old to become a mother, but that is definitely not the case! She is 33 years old and in great shape, so she and her man have nothing to worry about as far as having a baby is concerned. If these reports of Wright being pregnant are true, we congratulate her and her boyfriend in welcoming their newest addition!